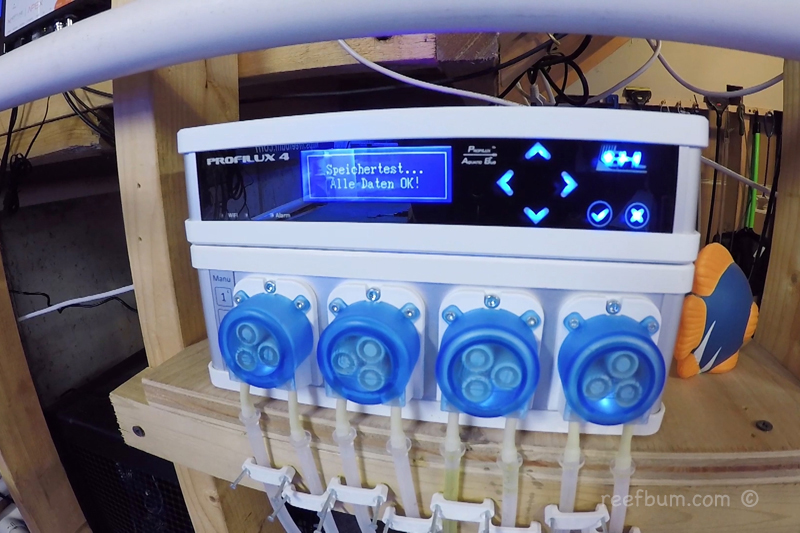 GHL has announced a very big update to the firmware for its Profilux 4 Controller. The update, which was in the works for five months, is available here. Below are the details released by GHL.

ION Director Preparations
This new firmware version lays the foundation for the upcoming ION DIRECTOR. The internal software architecture in the P4 as well as the GUI in the GHL Connect app and GHL Control Center are now prepared with this release.

Increased Number of Manual Dosages Per Pump
The previously supported limit has been tripled which means you can now set up to 24 manual dose times.

Increased Number of Connectable PAB-devices
This one is for the power users and large coral facilities. Current P4 owners can now connect up to 30 different PAB-devices. MORE