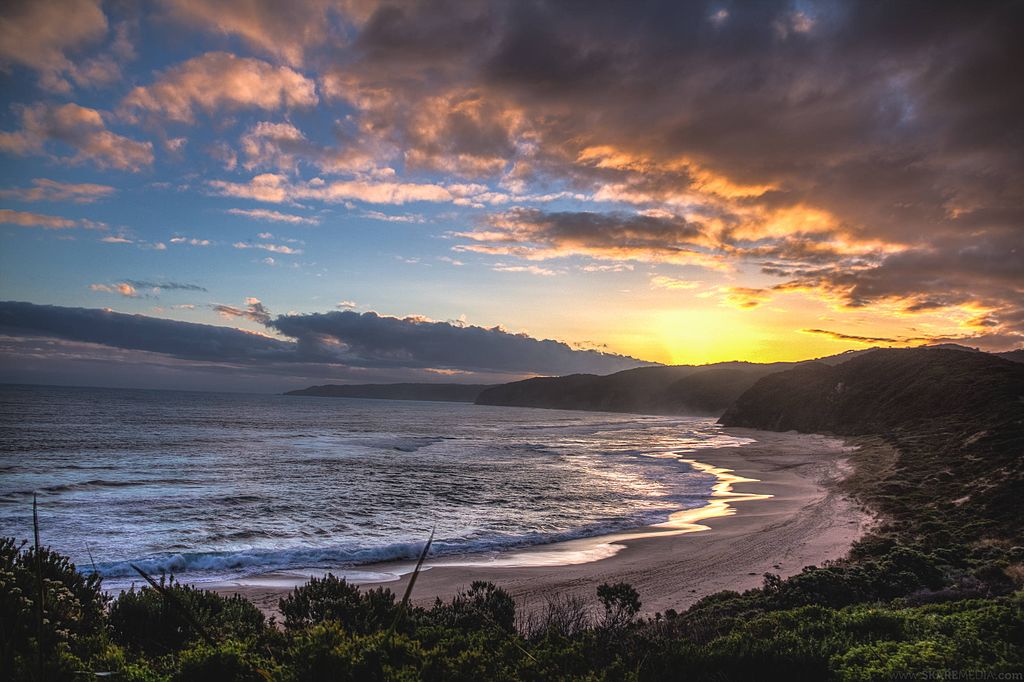 This year, consider celebrating “Giving Tuesday” with a donation to one of the nonprofits or charities dedicated to protecting and sustaining our incredible coral reefs. With our political and social climate full of contention, anger, and strife, I fear that the environment and the oceans have been pushed aside in our public discourse; while we can’t change the world, we can each do our small part to support the scientists, environmentalists, and activists that are working hard every day to save this Earth, the only home any of us have.

Here are a few organizations to research and consider:

“For every reef that suffers from bleaching, certain coral communities survive. We identify these places where fish, corals and other tropical marine life resist bleaching and damage, as well as the factors that contribute to their resilience. By creating networks of protected areas, we help nearby degraded marine habitats recover and rebuild.

We also work with local communities to provide managers with tools and training to help make their reefs stronger in the face of climate change and we are partnering with NOAA to advance coral reef conservation efforts in seven United States coral reef jurisdictions.”

“Coral Morphologic is the leading creator of innovative underwater media chronicling Earth’s imperiled coral reefs. It was founded in 2007 by marine biologist Colin Foord and musician Jared McKay as a multi­faceted platform for the advancement of symbiosis between humans and coral. Coral Morphologic’s unique methodology blends science and art in a way that enamors popular culture with the beauty of coral while inspiring the next generation to restore the reefs.

Coral Morphologic’s artwork is informed by a scientific mission to document, aquaculture, and protect Miami’s coral. Marine biological surveys of the City’s urban waterways have thus far yielded four species of soft coral undescribed by science, a powerful anti­cancer compound, and a rare hybrid staghorn. Coral Morphologic hypothesizes that the resilient coral pioneering the seawalls of Miami may hold keys to understanding how reef organisms around the world will adapt to human influence in the 21st century.”

“There are already 7 billion people on Earth, and this figure is expected to grow to a staggering 9 billion people by 2050. The planet must produce 70 percent more food to meet the coming hunger needs, according to the United Nations Food and Agriculture Organization. Right now, 795 million people on this planet suffer from hunger, and we don’t have enough arable land and fresh water to feed 2 billion more without incurring severe losses to the natural world.

But there is a solution. Studies show that by implementing better and proven management measures we can potentially increase the global fish catch by up to 15 percent from current levels. We can rebuild ocean biodiversity and abundance and be able to feed a billion people a healthy seafood meal each day.

Oceana runs campaigns to win policy change proven to increase abundance and biodiversity, such as: stopping overfishing through the establishment of science-based catch limits, reducing bycatch, or the incidental catch of non-targeted animals, and protecting important marine habitat.”

“Since forming in 2001, we’ve spent over $41 million on marine conservation in four core areas.

Our Coral Reef Initiative provides grants to projects that focus on better management of fisheries and tourism development, development of sustainable coral reef products, establishment of marine reserves, and scientific research that can lead to new breakthroughs in medicine and biotechnology.

Corals reefs are at the base of our marine ecosystems, and even though they may cover not even 1% of the ocean floor, they still support approximately 25% of all marine animals. Coral reefs are valuable to our fisheries, tourism, and they provide shoreline protection, but unfortunately 27% of coral reefs are destroyed and gone. This number could rise to 60% in the next 30 years.”

“Ocean Conservancy has long been active in the fight against risky offshore oil drilling in the Arctic Ocean. We’ve seen great success: President Obama set aside nearly 10 million acres as off-limits to oil and gas companies, and Shell and other oil and gas companies have abandoned their drilling prospects in the U.S. Chukchi Sea for the foreseeable future.

And there are many, many more organizations working hard every day to save our oceans. A quick search on google will show dozens of vitally important projects that could use your help and support. In the middle of this busy holiday season, even a small donation can make a big difference!