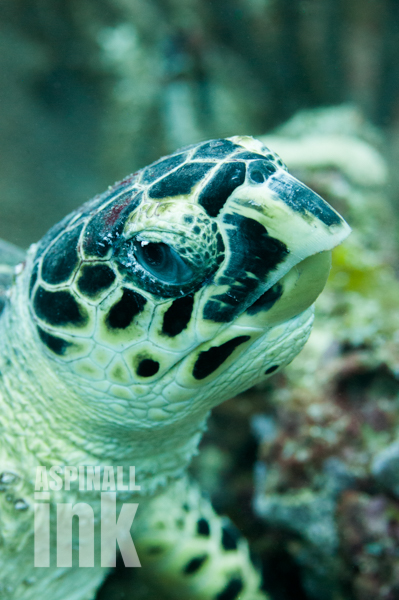 Marine conservationists have quite a difficult time of it.  Things are not going well for our oceans. Ocean acidification, huge amounts of plastic pollution, and overfishing add up to one heck of a series of apparently unsurmountable problems. So when there is a ‘good news story’ it really is worth celebrating. 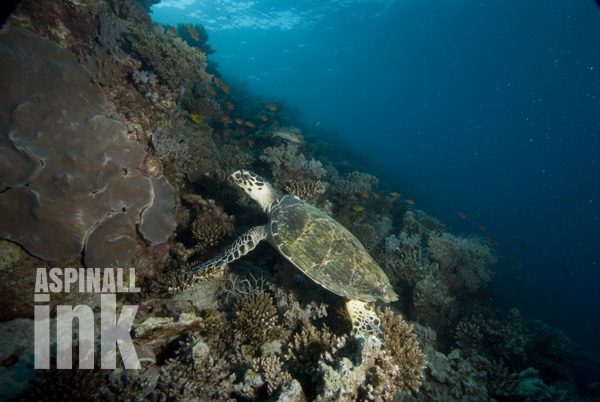 Turtles have had it hard, there’s no denying it.  Folk steal their eggs, build hotels on their nesting beaches, and generally bugger up their chances of keeping their species going.  However, several turtle conservation groups are reporting that their efforts and those of various legislatures and government agencies are bearing fruit.  Yay for turtles!

Further south, in Tortuguero, Costa Rica, greens are also nesting in significant numbers, though it is too early to present final numbers. In just the northern five miles of Tortuguero Beach, which STC monitors daily, there were over 31,500 nests as of early October. At Chiriquí Beach, Panama, both leatherback and hawksbill nesting is showing an increasing trend. Nearly 6,000 leatherback nests were counted (second highest in recent times) and hawksbills had the highest nesting number on record with over 750 nests, since monitoring began in 2003. 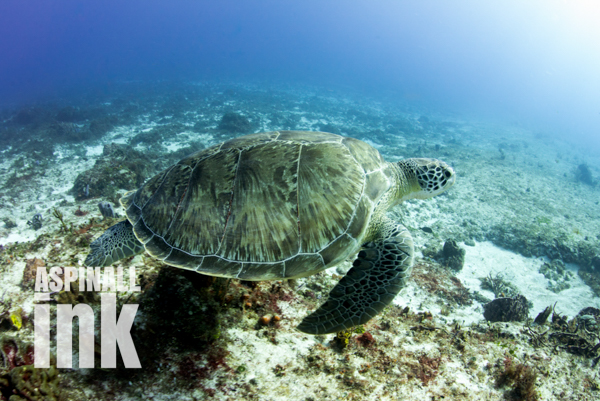 The group goes on to suggest that turtles are still vulnerable though:

While this year’s wonderful nesting results show that our collective efforts to protect sea turtles are working, our work is far from done — coastal habitats and marine habitats remain very much at risk from development, erosion, overfishing and pollution. The eminent ecologist (and STC Board member) Dr. David Ehrenfeld once wrote “with good science and good will it is possible for both people and sea turtles to use our beaches together.” With the increased turtle nesting documented this year, his words ring truer and more important than ever. 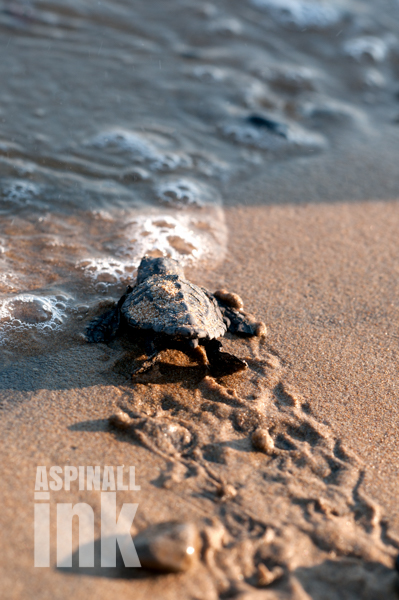 I’ve dived with several species of turtles across the world and helped out at a turtle conservation center in Greece, where Europe’s Loggerhead population is really struggling.

It is great to read that we can make a difference to the survival of such charismatic animals, not only does it offer them hope but is offers the hope that other, equally threatened species can be protected.