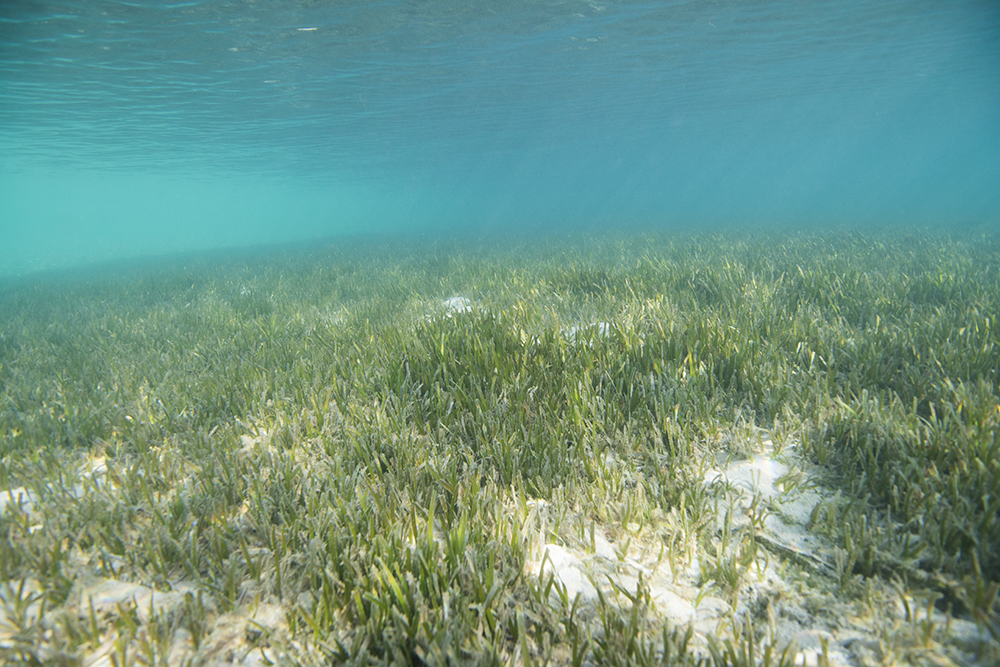 Seagrasses are fascinating. They’re one of the few ‘higher’ plants, as the text books used to call them, that have adapted through evolution to an entirely marine existence. Pretty much everything else you see underwater from the plant kingdom is macroalgae. Here are some pics of seagrass meadows and a little on why they’re so important.

Seagrass meadows perform three really useful functions. First, they provide a habitat for a range of species from hydrozoans living on their leaves to juvenile fish species that shelter in the dense foliage. 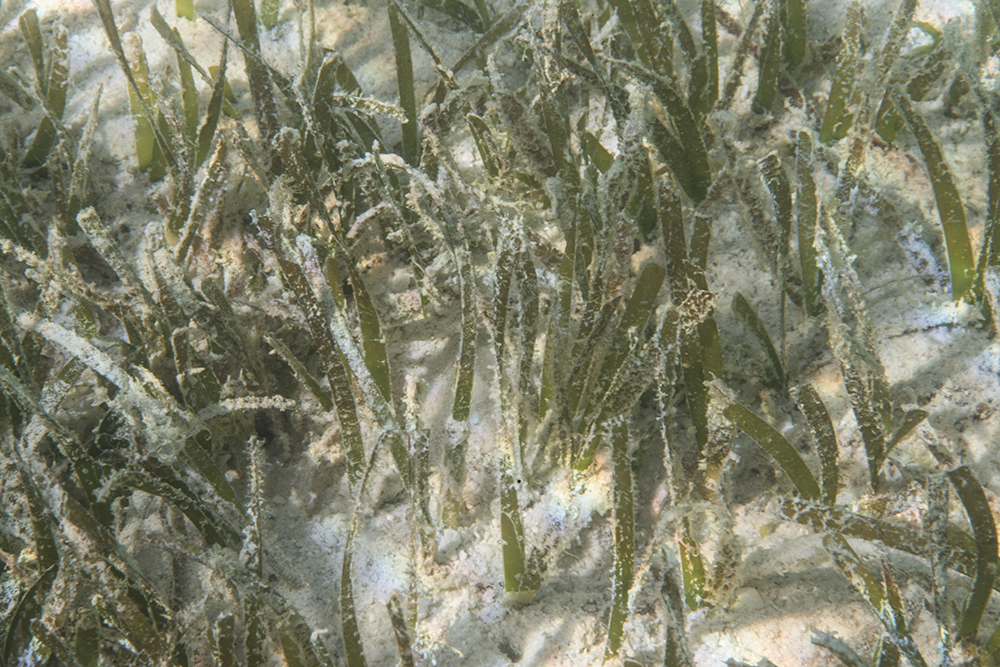 Second, they are a powerful and low-cost solution to protecting coasts from storm damage and rising sea levels. Sea grass beds are great at trapping and holding onto sediments and particulates and as they do so they trap nutrients as well. Many tropical seagrass meadows are also stuffed full of sea cucumbers ‘grazing’ on the trapped sediment, again capturing nutriment that might otherwise contribute to algal overgrowth on the reef, further out to sea. 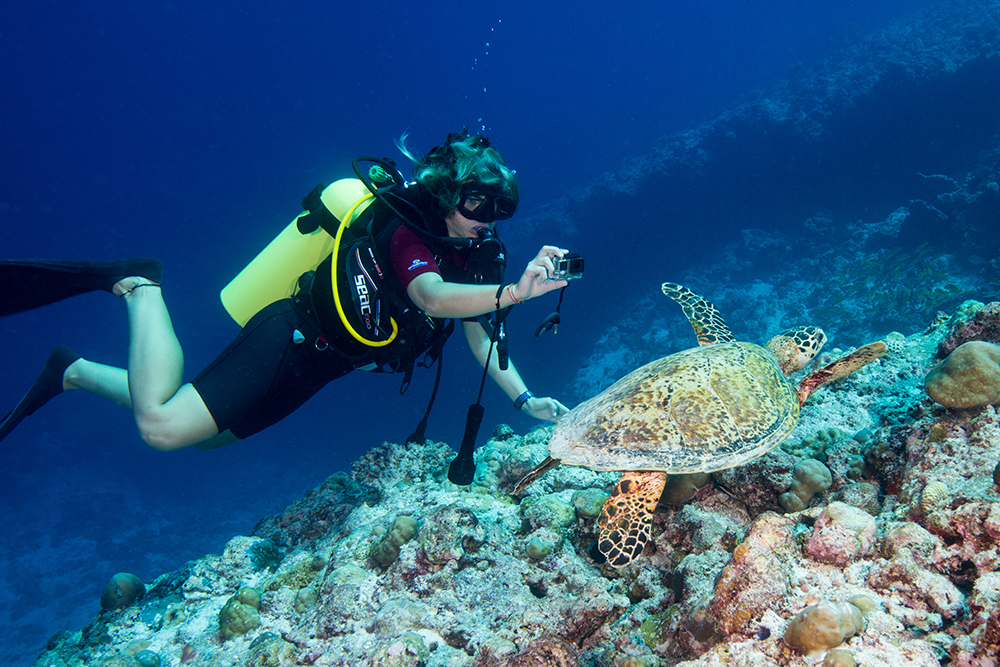 They also provide a direct food source for a number of large animals, from turtles to dugongs. I’ve spent time with Green Turtles, which are reliant on grazing the grasses. Many turtle species, such as Olive Ridley turtles and Loggerheads, rely on animal matter, from crustaceans to pelagic jellyfish (hence why they are at risk from free floating plastic debris), but after their juvenile phase, Green Turtles are largely vegetarian. 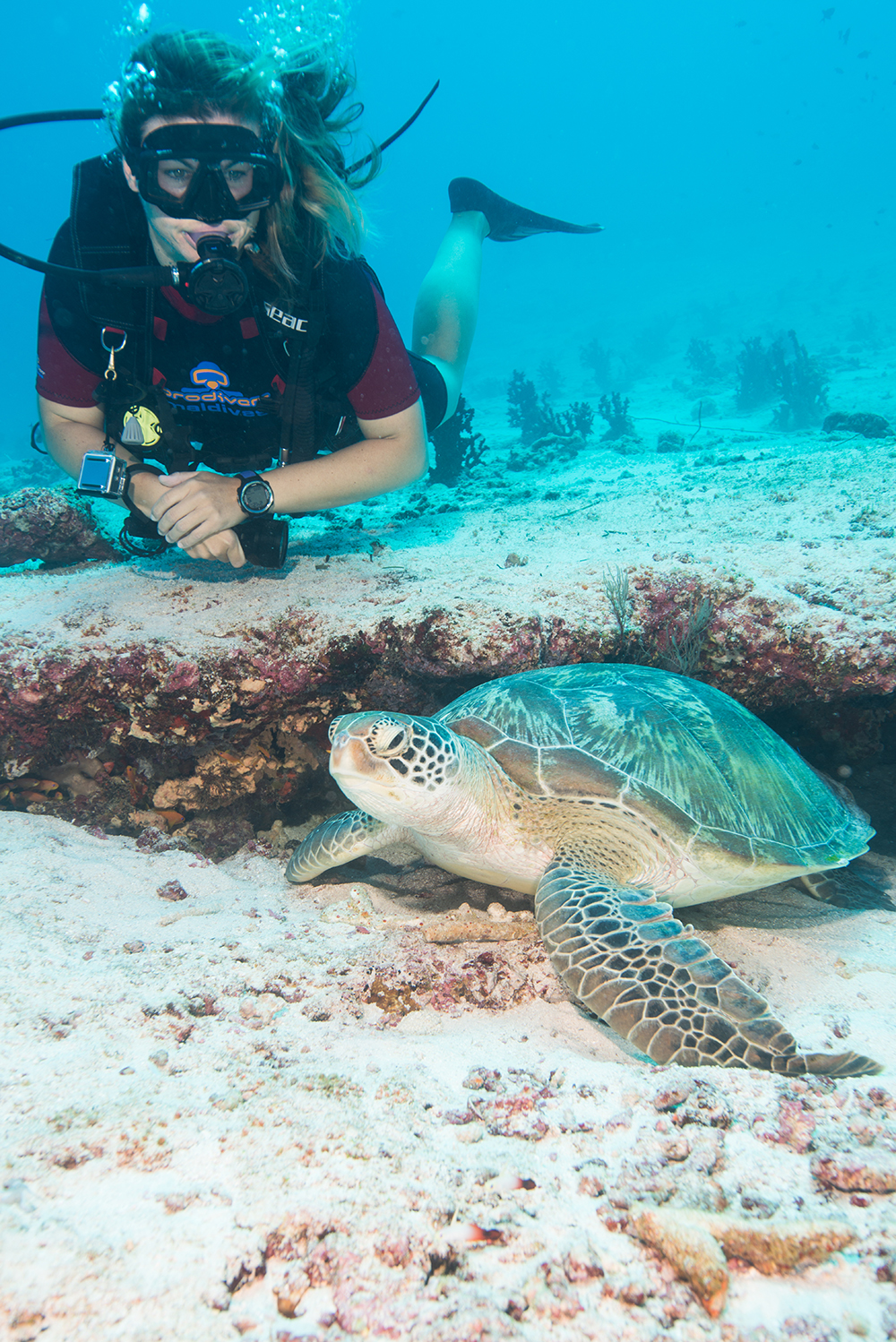