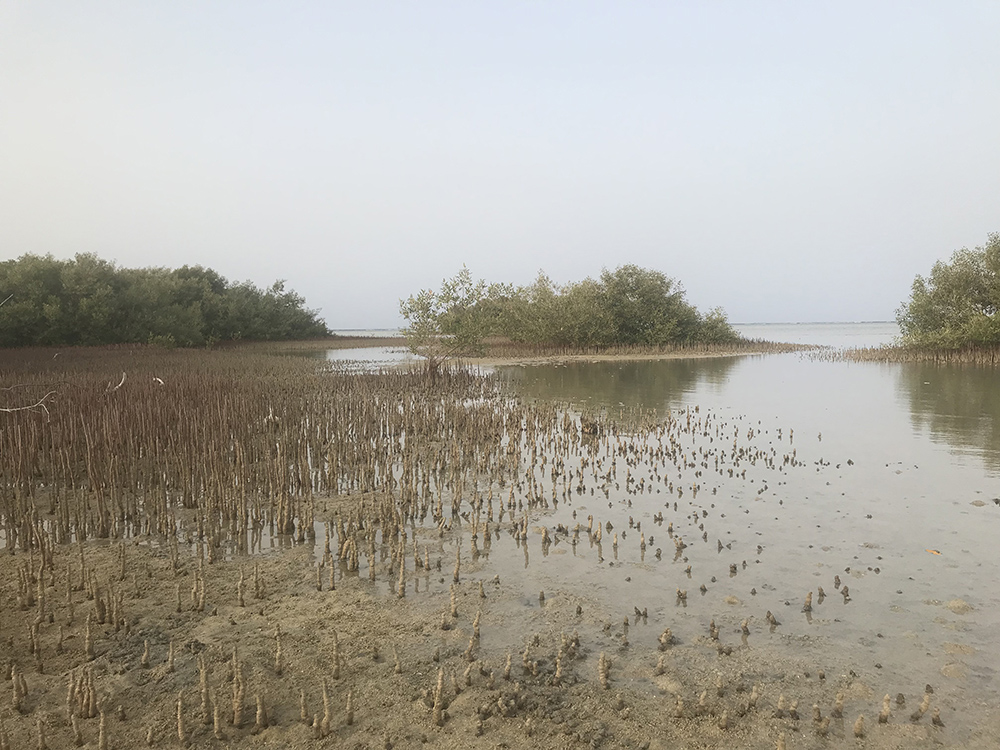 I think all of us have a fascination with mangroves. I’ve visited a few mangrove growths over the years, but the images to follow are the first I’ve ever managed to take from the Red Sea coastline, where Avicennia marina is the overwhelmingly dominant species.

Avicennia marina, the Grey Mangrove, is a very widespread species across the globe, but has a limited distribution in the Red Sea. As far as I can tell it is most common where the flat areas of the desert landscape, the wadis (where infrequent rainfall causes floods), meet the coastline to form estuary-like conditions. I should emphasize that this is based on my own experiences only, but from the literature it seems I’m not too far off the mark. 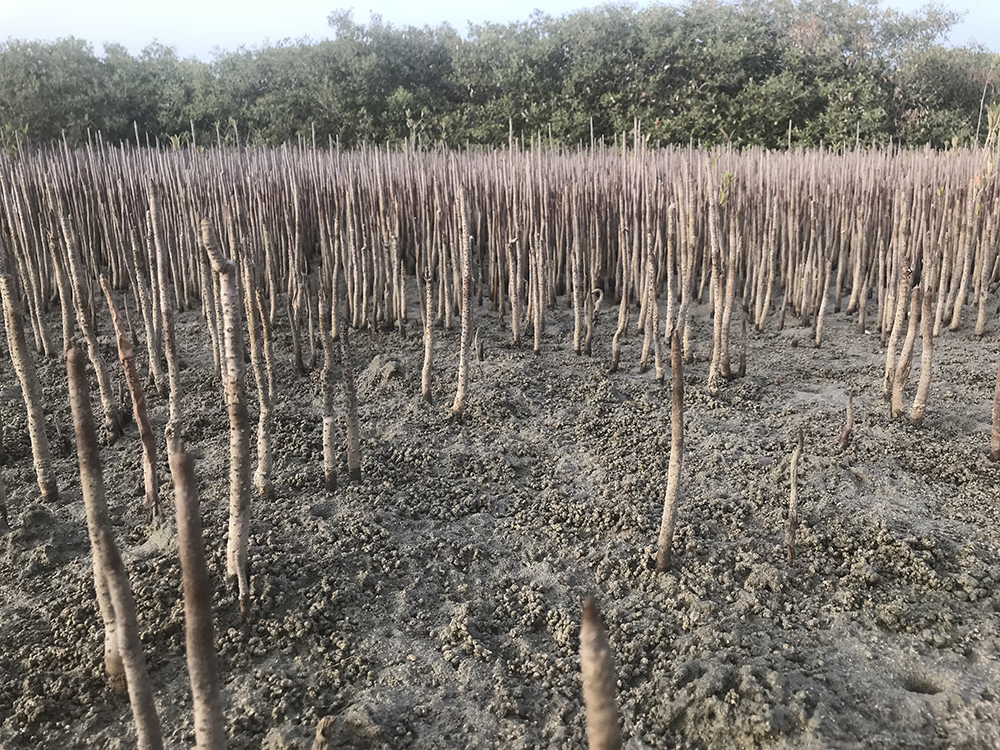 A. marina is one of the group of mangroves that excretes salt from its leaves, which goes some way to explain its common name. It does indeed appear to be grey in color when also covered in salt spray and dust from desert environments. However, when fresh and after a rainstorm, the leaves can be quite green. 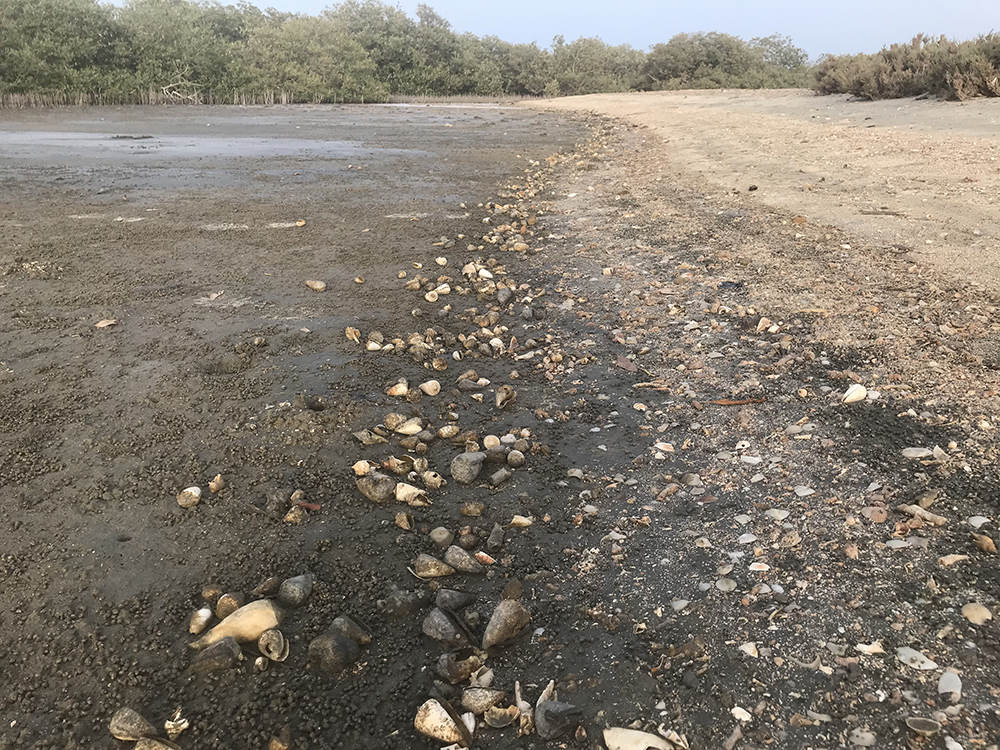 You get the feeling this is a tough place to live.

This is a very hardy species which may explain how it can tolerate the extreme conditions of the Red Sea coastline, where rainfall is very limited, temperatures are high, wind can be severe, and hypersalinity an everyday occurrence. Having said this, mangroves in the Red Sea can help support a large number of species in fascinating habitats.
Crustaceans such as Ghost Crabs are common, and highly entertaining to watch. In turn they offer food for avian predators. The mangroves themselves also offer a chance for Ospreys to perch and hunt over the shallows. 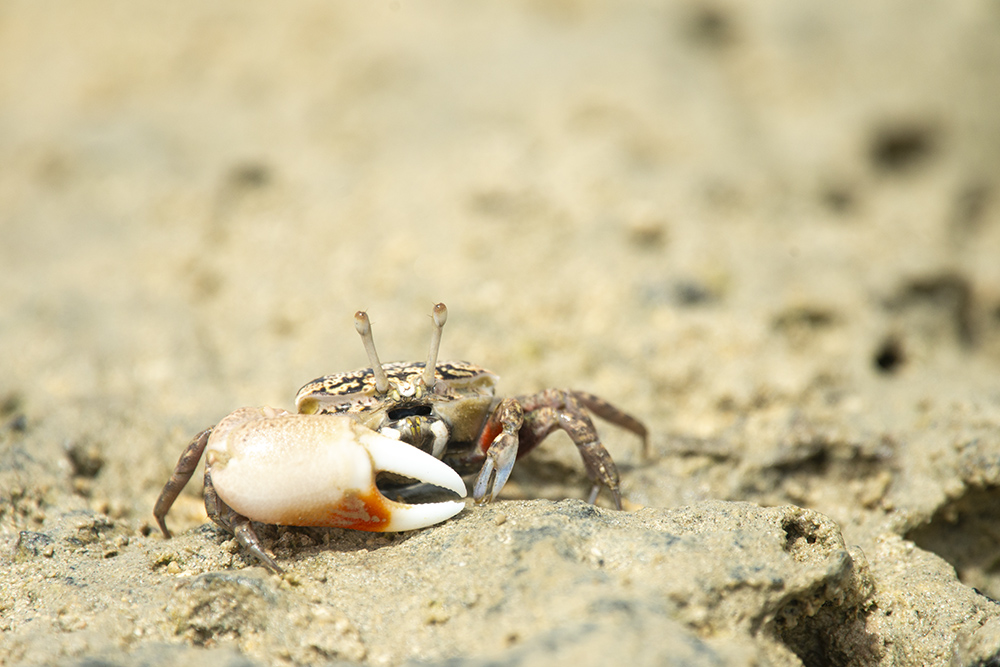 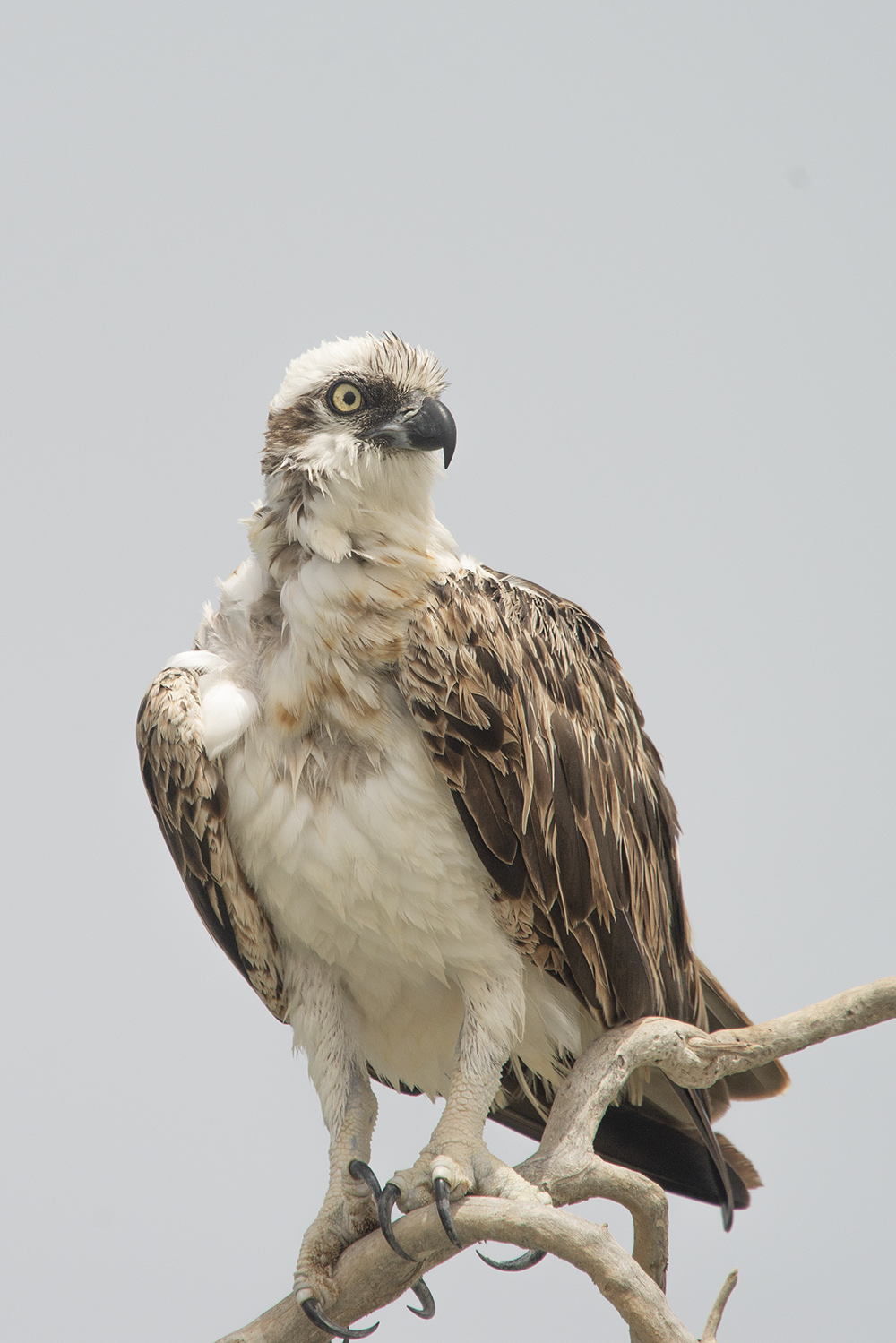 A. Marina has small heart shaped fruit, quite unlike the longer spear-shaped Rhizophora propagules aquarists may be more familiar with. As is common with mangroves, the fruits often germinate before falling, thus creating a seedling whilst still on the tree. The flowers are small and, in this case, a pale orange. 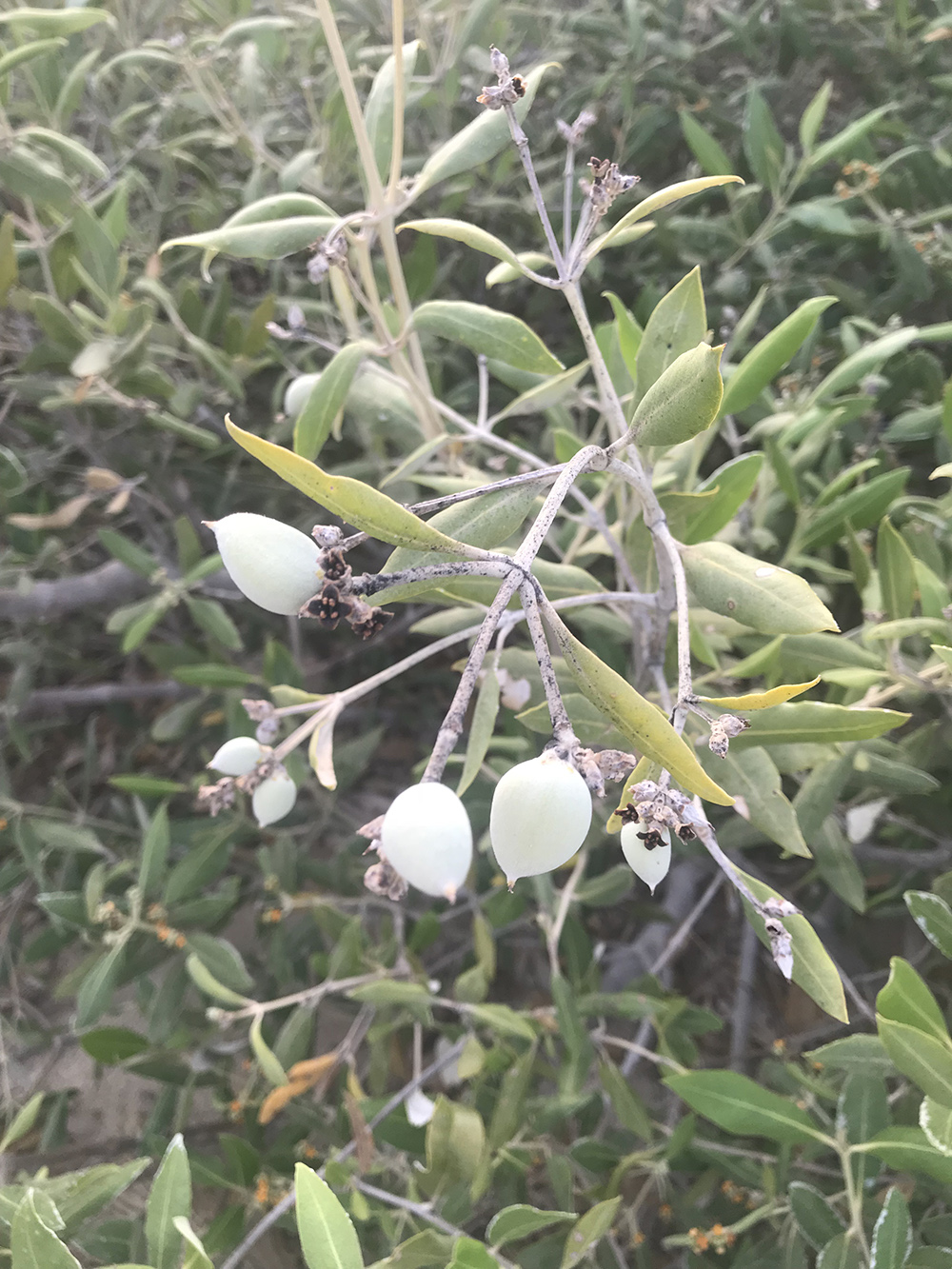 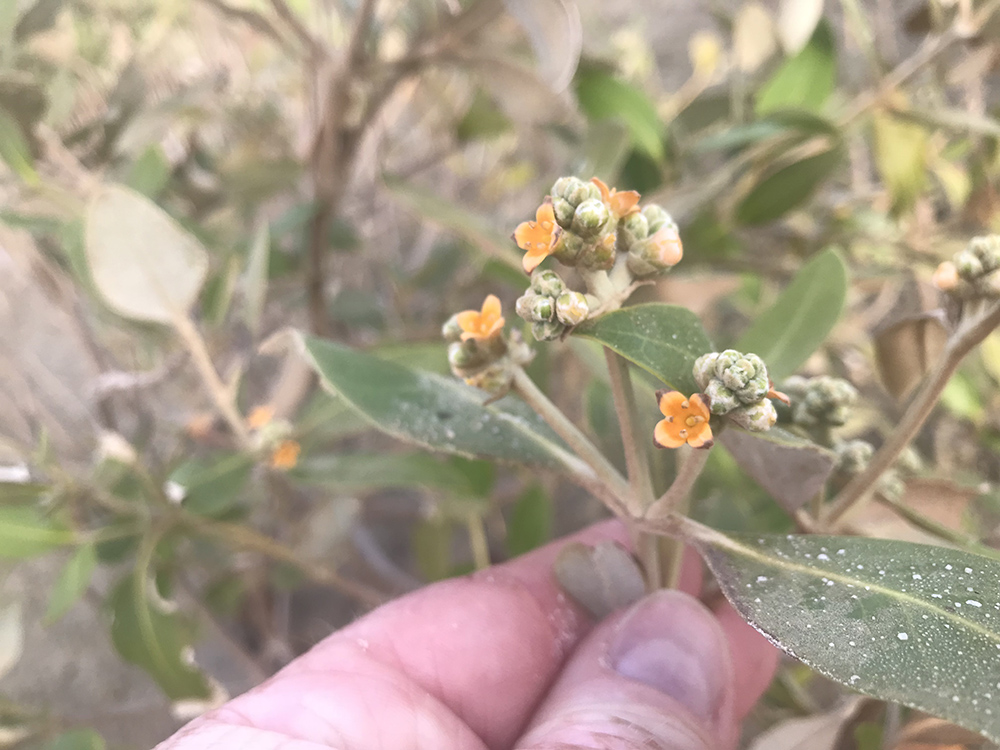