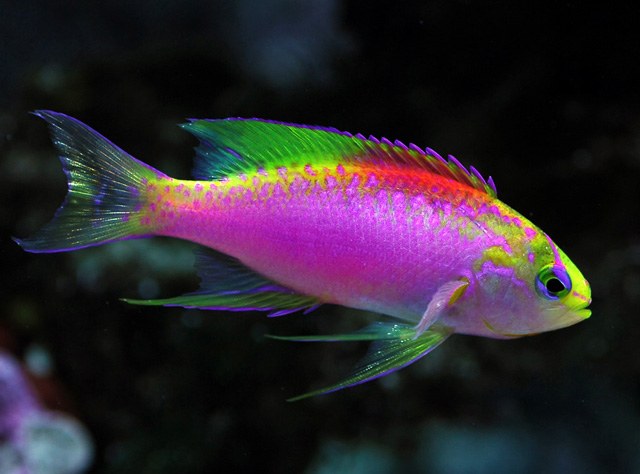 
Hawaii House Bill 580 has been significantly amended due to lack of legislative support.  Introduced January 21, 2011 to prohibit the collecting and selling of aquatic life for aquariums in Hawaii (see original bill), the bill has now been revised with the following description:

“Establishes two new marine life conservation districts on the island of Maui. Requires the department of land and natural resources to report to the legislature every five years, beginning with the regular session of 2013, on the effectiveness of the conservation district designations under this Act. Requires community involvement in the report. Effective 7/1/2050. (SD2)”

In a nutshell, HB580 no longer targets the aquarium trade. It is now focused on establishing marine conservatories.

The amended bill can be read in its entirety on Hawaii’s State Legislature website. As of 3/8/11, the amended report has passed third reading and has been transmitted to Hawaiian House.