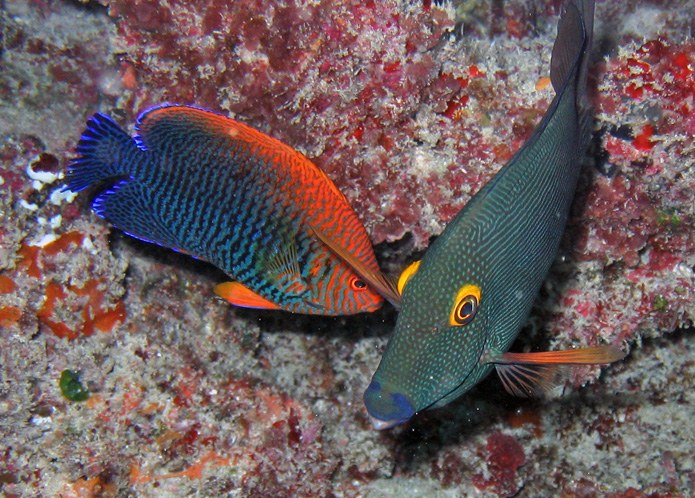 
After an eleven-year campaign by anti-aquarium activists led by Rene Umberger and Bob Wintner, in June 2017, Hawaii state legislators passed bill SB1240 to end the issuance of new aquarium fish permits.  Shortly after, the governor of Hawaii, David Ige, vetoed the bill because science does not support the claims used to push through the passage of the bill.  The sponsors of the bill were largely fighting an ideological, not scientific, fight.

However, the Hawaii Supreme Court has now ruled to halt all aquarium fish collection until the State carries out an environmental review of the activity “in order to determine whether Petitioners are entitled to declaratory relief and a prohibitory injunction as to recreational aquarium collection permits” in accordance with the Hawaii Environmental Policy Act.

As a result of this ruling, Hawaii’s Department of Land and Natural Resources is discontinuing the issuance and renewals of any aquarium fish permits.  Says DLNR:

The Department of Land and Natural Resources (DLNR) has long issued annual commercial and recreational aquarium fish permits, pursuant to HRS §188-31 and administrative rules, authorizing the use of fine meshed traps or nets to take aquatic life for aquarium purposes. On Wednesday, the Hawai‘i Supreme Court ruled that aquarium collection using fine meshed traps or nets is subject to the environmental review procedures provided in the Hawai‘i Environmental Policy Act (HEPA). The issue has been remanded to the circuit court for further proceedings.

This judicial order effectively means the end of aquarium fish collection from Hawaii until the environmental review is carried out, which could take months or even years.  This new action is actually more wide-reaching than the vetoed SB1240 bill, which only ended the issuance of new permits.

Existing data has shown that aquarium fish collection in Hawaii is a sustainable practice, and it is our hope that the environmental review will come to the same conclusion.  At the same time, we fear that the increasing politicization of science may result in a biased outcome.  Stay tuned.