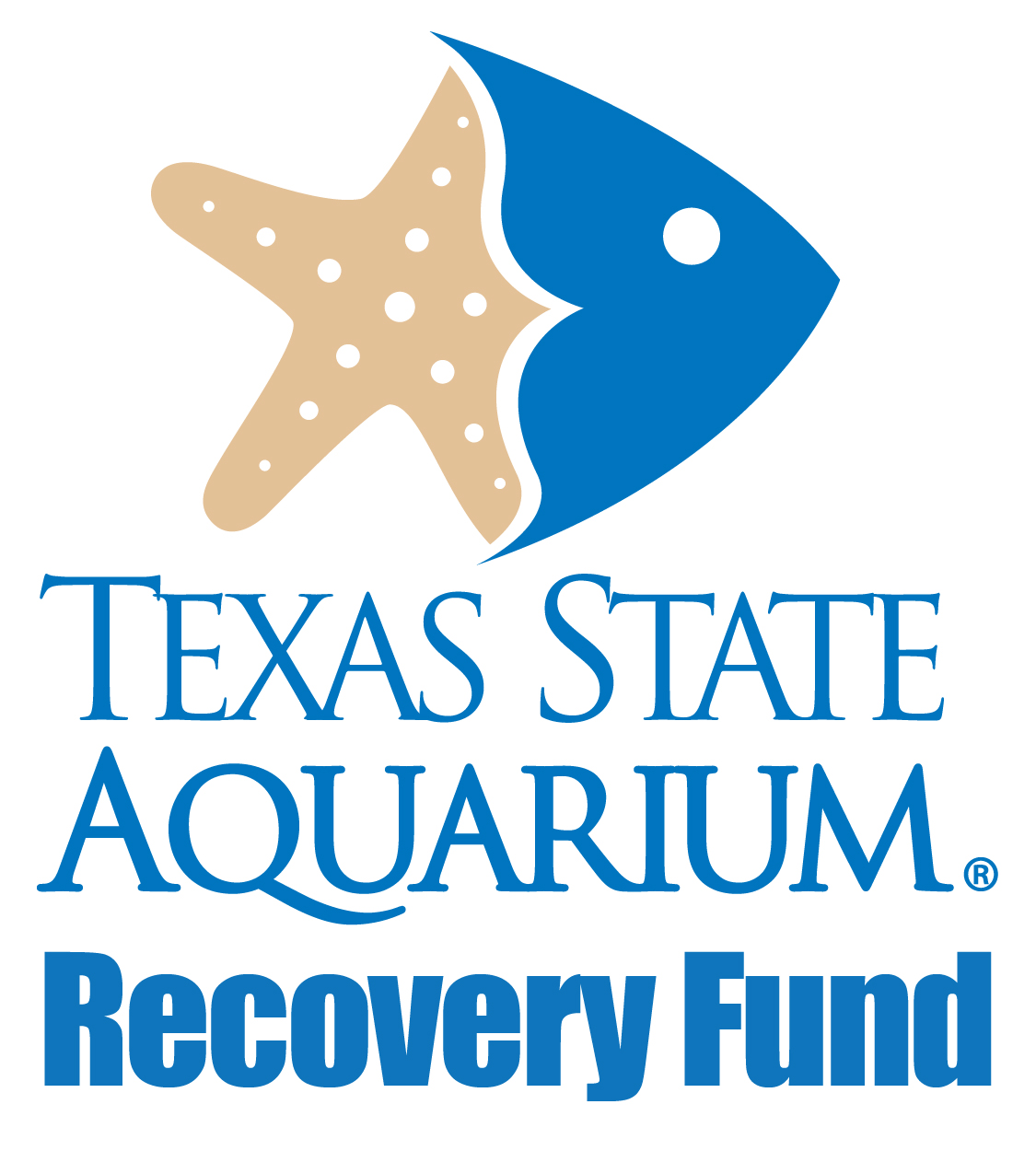 The Texas Aquarium has launched a Recovery Fund to help replenish the fish which were lost through the recent chemical mislabeling disaster.  As most of you are aware, a mislabeling error of a chemical, which was thought to be a commonly used drug for the treatment of a pesky parasite, led to the massive fish deaths. As of April 14, the count for the total fish lost at the aquarium was 389. This was a devastating loss, which included male tiger sharks and multiple species of fish. The recovery fund was created by supporters trying to help the Aquarium.What’s pretty awesome is that your donation will be matched, dollar for dollar, until the Aquarium reaches $50,000 in donations. Wayne Squires, the CEO and founder of Orion Drilling, has committed to matching every dollar donated up to $50,000.00. Let’s hope this generous gesture, combined with the help of aquarium and marine supporters, will get the Aquarium back to capacity. But the Aquarium isn’t just waiting around for donations. On May 8th, 2015, the Aquarium will be hosting a Putt-Putt Golf Tournament inside of the Aquarium, with a cash bar, fajitas, and all proceeds going to the recovery fund. Putt-Putt in an Aquarium for a great cause? Sounds like a great event for a great cause.