How much is GloFish worth? 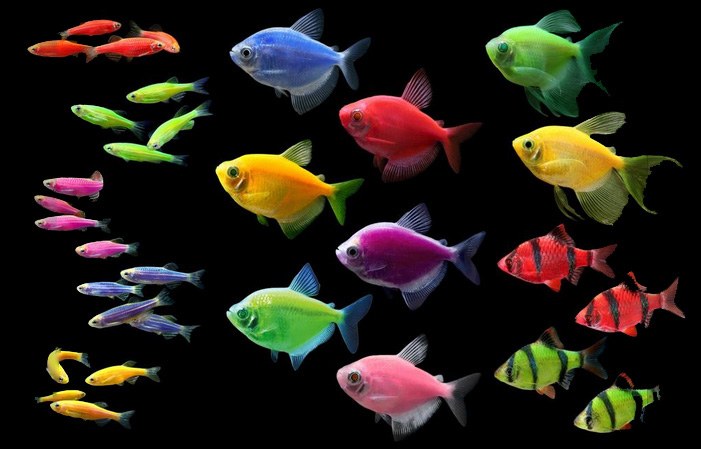 
Yorktown Technologies sold its GloFish intellectual property to Spectrum Brands, a highly diversified consumer products company whose product lines include well-known brands such as Black+Decker, Rayovac, Armor-all, as well as aquarium brands such as Tetra and Marineland.  In all, Spectrum Brands, based in Madison (WI), is a $3 billion company.

Spectrum Brands acquired the GloFish tradename and technology, which currently includes three species (danio, barb, and tetra) of fish in six fluorescent colors. GloFish are not dyed or injected.  Rather, they are genetically engineered and born with these fluorescent pigmentation.   So popular are these “designer” fish that the company estimates GloFish has about 15 percent market share among aquarium fish sales.

The sale of GloFish was completed on May 12, 2017, though the details only recently surfaced thanks to legally-required SEC public reporting.  Business Journal writes:

The sale included $37.8 million in intangible assets such as tradenames and technology and about $600,000 in property and equipment, according to the securities documents. In addition to the $50 million upfront, Yorktown is eligible for additional payments — estimated at $4.2 million but subject to change based on how close GloFish revenue meets projections.

GloFish have proven controversial for ecological and ethical reasons.  While these fish are sold worldwide, they are currently illegal in Canada and Europe due to concerns about the safety of genetically engineered animals.  These fish were also illegal in California from 2002 to 2015, but the regulations were lifted in 2015 due to a growing body of evidence and the findings of the Food and Drug Administration and the Florida Department of Agriculture and Consumer Services. With the backing of its new owner, GloFish is likely to expand its market.