How much protection is enough? 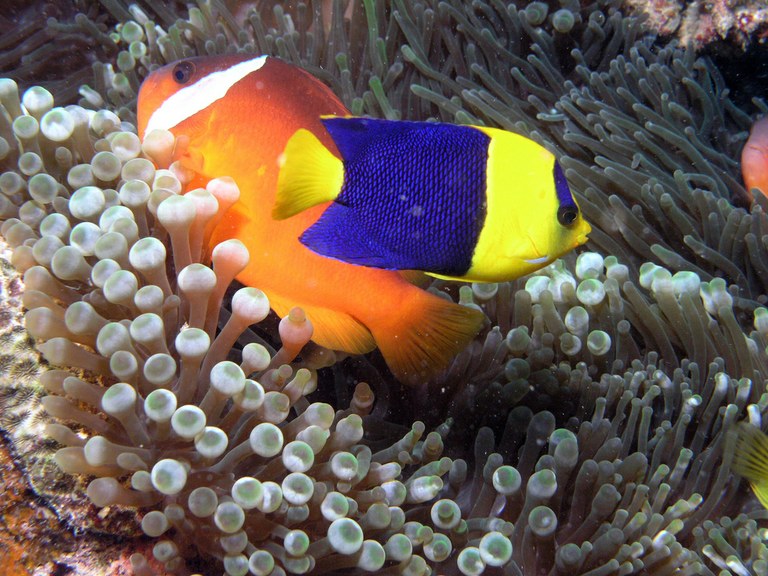 
Protection of marine areas from fishing increases density and biomass of fish and invertebrates (such as lobster and scallops) finds a systematic review published in BioMed Central’s open access journal Environmental Evidence. The success of a protected area was also dependent on its size and on how it was managed, however even partial protection provides significant ecological benefits.

Marine ecosystems worldwide are suffering from a loss of biodiversity due to destruction of food chains and habitats. Increasingly areas are being set aside to protect sensitive environments and species, or to provide a safe pocket from which fish and larvae can re-seed over-exploited seas.

By performing a meta-analysis, the Centre for Evidence-Based Conservation and School of Ocean Sciences at Bangor University and the National Oceanography Centre Southampton  found that protection of marine areas increased fish density and that even partial protection increased fish biomass by almost 50%, while fully protected ‘no take’ areas had double the biomass. This effect was most noticeable for target species, which were the reason the protection areas were set up. In particular lobsters and scallops showed a positive response to partial protection. None of the styles of protection increased the number of fish species.

Overall marine protection is a success story however the success of a reserve also depended on its size and how it was managed. Marija Sciberras, from Bangor University, explained, “Even within partial protection reserves there was variation – the ones which allowed recreational fishing had more biomass than open areas, whereas the ones that were previously commercially dredged showed no real improvement relative to open (or fished) areas. Interestingly we found that increasing the size of partial protection areas above 1000km2 reduced their effectiveness. While this is worrying, we suspect that it may be due to increased poaching.”