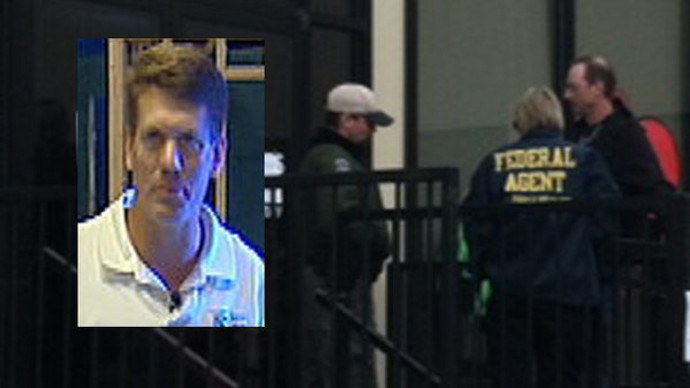 
Idaho Aquarium Director and Owner Ammon Covino and Aquarium Director Christopher Conk are accused of purchasing $6,300 worth of federally protected Florida sharks and rays, and if convicted could face fines upwards of one million dollars and spend 20 years in jail.

Yesterday court documents were released documenting the specifics of the case. All in all, Covino and Conk purchased four Spotted Eagle Rays (Aetobatus narinari) for the Idaho Aquarium and two Lemon Sharks (Negaprion brevirostris) for a new aquarium they were building in Portland, OR, both of which are federally protected by the Lacey Act.  These animals were all purchased without a permit from undisclosed individuals out of Florida.

During phone conversations, text messages, and emails, Covino and Conk seem to willfully disregard the law advising one Florida seller to “sneak” the eagle rays to him. In another instance where the Florida seller states he cannot get a permit for the rays, Covino states “…just start doing it…who gives a s***, man?”  During a conversation with a second individual about obtaining lemon sharks for display, Conk and Covino state this will have to be done “on the low down.”

What is amazing is that Conk has faced charges like this before in 2011 when he sold protected corals from his Middleton residence. That instance placed him on two years federally supervised probation.

Formal arraignment will happen in Florida on March 15.

KTVB has more details on the incident: