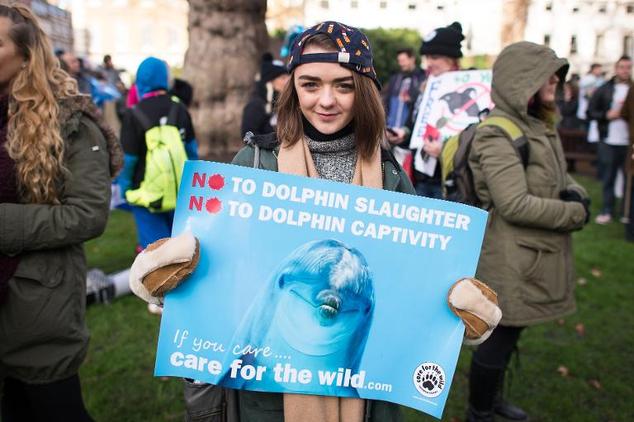 Between the years 2009 and 2014, 760 live dolphins were sold from the infamous town of Taiji, where the documentary the Cove was filmed. Nearly half of those dolphins were exported to approximately twelve different countries. Around 60 percent of the dolphins were exported to China, with Ukraine, South Korea and Russia the next top countries for dolphin exports. Thailand, Vietnam, Saudi Arabia, Georgia, Tunisia, Philippines and the United States of America all received Taiji dolphins. The cost of a Taiji dolphin is approximately $8000 each. While many supporters of the Taiji hunt claim that it is a tradition to hunt the dolphin and whale meat, going back centuries. Opponents argue that there is little demand for mercury driven dolphin meat, and that the sale of live dolphins actually keeps the ‘hunt’ viable. The World Association of Zoo’s and Aquarium’s pressured Japan’s Zoos and Aquariums to stop using the Taiji dolphins, however, the export of the dolphins to other countries also must be addressed. MORE