The summer of 2015 has seen an increasingly high number of shark attacks. Coming at the 40th anniversary of Jaws, the media has caught what seems to be shark fever. For the last couple months, I have been covering the spate of sad stories. But those horrifying attacks were followed by remarkable moments. In the small beach town, strangers rushed to save lives of the victims. 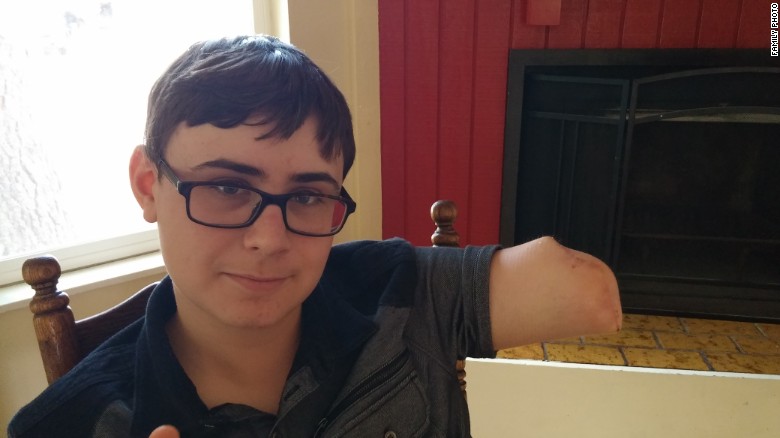 The Fire Chief Chris Anselmo recalls June 14, 2015 vividly. Never in his 16 years in the Brunswick County fire department had he encountered a shark attack. On that fateful day, two children, aged 12 and 16, were attacked by a sharks within 86 minutes of each other in Oak Island, North Carolina. The first victim was 12 year old Kiersten Yow from Archdale, North Carolina. The shark had bitten off her left hand and taken a chunk out of her left leg. The second victim was Hunter Treschl, 16 years old, who had been vacationed with his family on Topsail Beach, North Carolina for as long as he could remember. 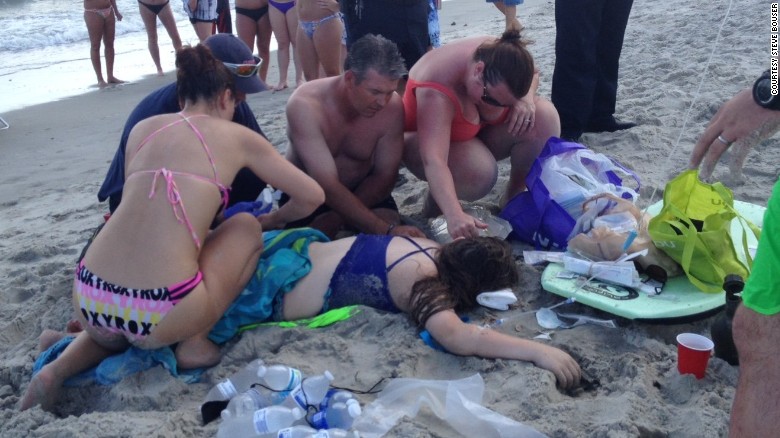 The chief watched the helicopter lift off and was confident that Kiersten would be OK. He drove home to reflect on the harrowing events of the day, thinking to himself  about the rarity of a shark attack. Just a few minutes after getting home, his pager went off again, informing him of the second shark attack. He rushed back to the beach where he saw Hunter lying on the sand with his left arm gone. It was a gruesome scene and he could see the child’s bones sticking out where his arm had been chomped off.  The entire town pulled together to help the victims, their families and bystanders traumatized during the tragic day and the weeks that followed.  MORE