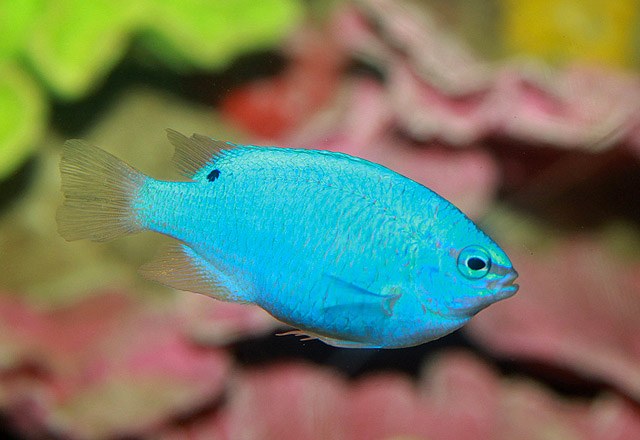 Small fish are not always to be trifled with. Photo by Brian Gratwicke.


The lead-in is a bit misleading; Researchers at the University of Exeter and Texas A&M University did not set out to compare inter-species aggression.  Rather, they experimented with Xiphophorus birchmanni, a small freshwater fish commonly known as sheepshead swordtails to see if size was the defining trait for fitness and survival.

When the scientists placed variously sized males together, they discovered that it wasn’t necessarily the largest specimens that bullied the other fish.  Some smaller sheepshead swordtail were simply born with meaner streaks.  Their natural aggression were able to out-compete larger males with more docile dispositions when it came to securing territory or food.  In other words, it wasn’t the necessarily size of the fish but rather their personalities that determined how ruthlessly they competed for limited resources.  Ultimately, smaller but more aggressive fish may end up growing larger than their competition because of their inborn aggression.

Aquarists all know fish have unique personalities.  No two – even of the same species – behave exactly the same.  Some are friendly.  Some are shy.  And some are just plain mean little bastards.

The study was published this month in the journal Behavioral Ecology and Sociobiology.