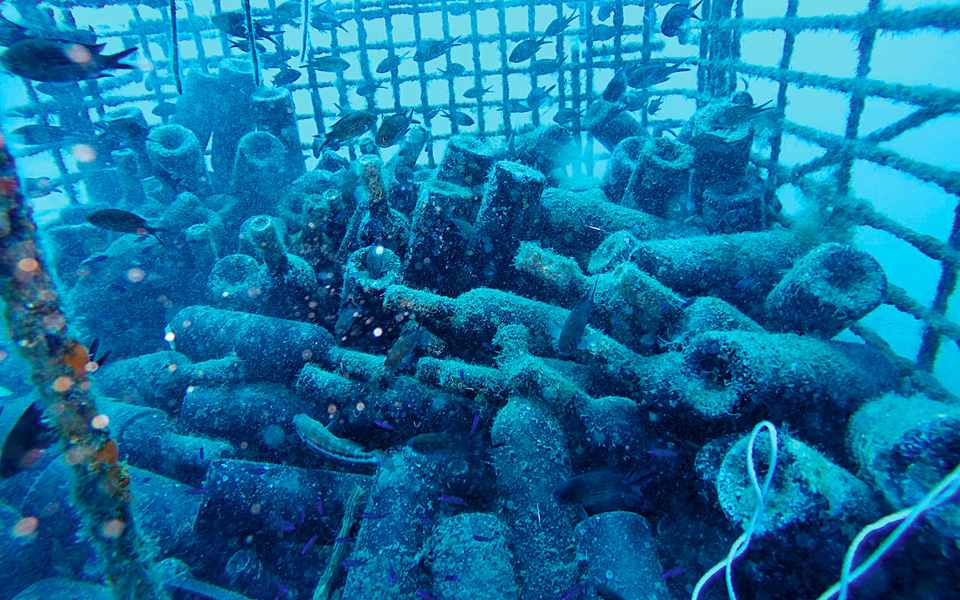 Okay, this post might be a little ‘off message’, but it does involve wine… so please indulge me. I was doing some browsing on the internet and came across a story about ageing wine under water. Given my love of the stuff, I clicked on the link, and have learned two amazing things. First, you can get a PhD in the science of wine (oenology), which is pretty awesome straight away, and second, you can age wine in the sea! 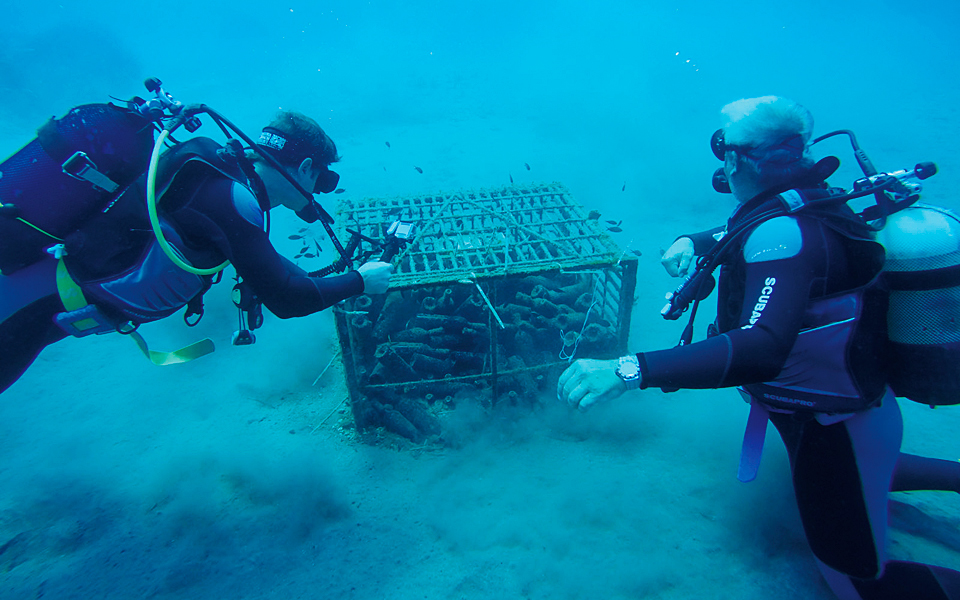 According to one article (link below), and from where these images are drawn, the bottles are sunk for five years at a depth of 25 meters: “Because there, aging will occur without oxygen and without light, with a steady temperature for as long as is required,” said Yiannis Paraskevopoulos, from GAIA Wines. 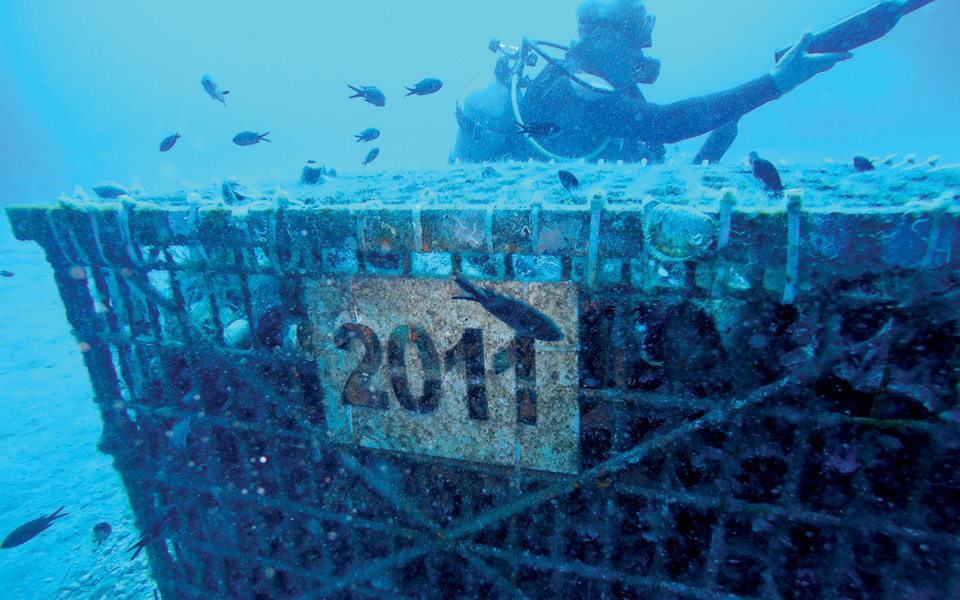 Not only are experiments taking place of the Greek island of Santorini, but with a little research I found several more around the world.  The famous French booze creator Veuve Clicquot has been experimenting with the storage of their products in the Baltic Sea.  Bottles will be compared with those aged in the more traditional fashion.

The idea was inspired by the discovery of a wreck off the coast of Finland, where over forty bottles of fine French alcohol were brought to the surface.
I am not entirely sure if these aren’t just clever marketing stunts, but perhaps I’m jealous as I’ll never be able to afford ‘the good stuff’.  There is another thing to consider: by the looks of those bottle-filled crates, they’ll become excellent artificial reefs.
read more: