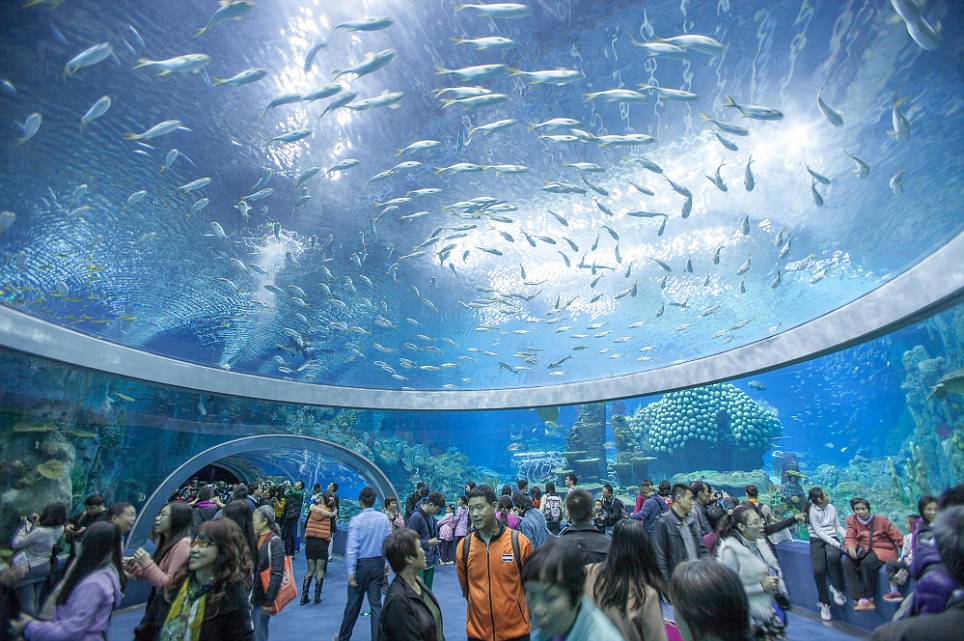 Chimelong Ocean Kingdom, a new aquatic theme park in China that opened last week, is breaking Guinness records left and right. The park is part of the Chimelong Hengqin Bay Hotel, which is touted to be the “largest ocean ecological-themed hotel” in China. 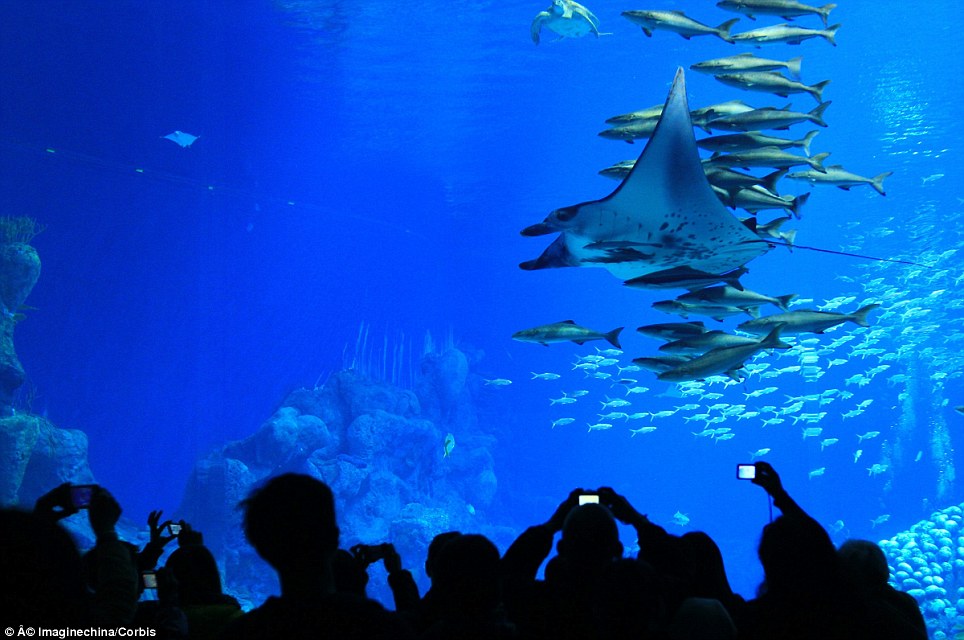 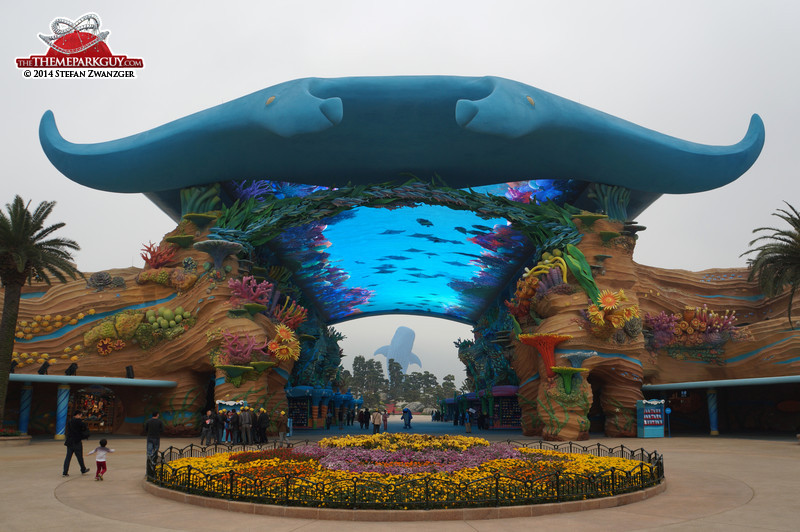 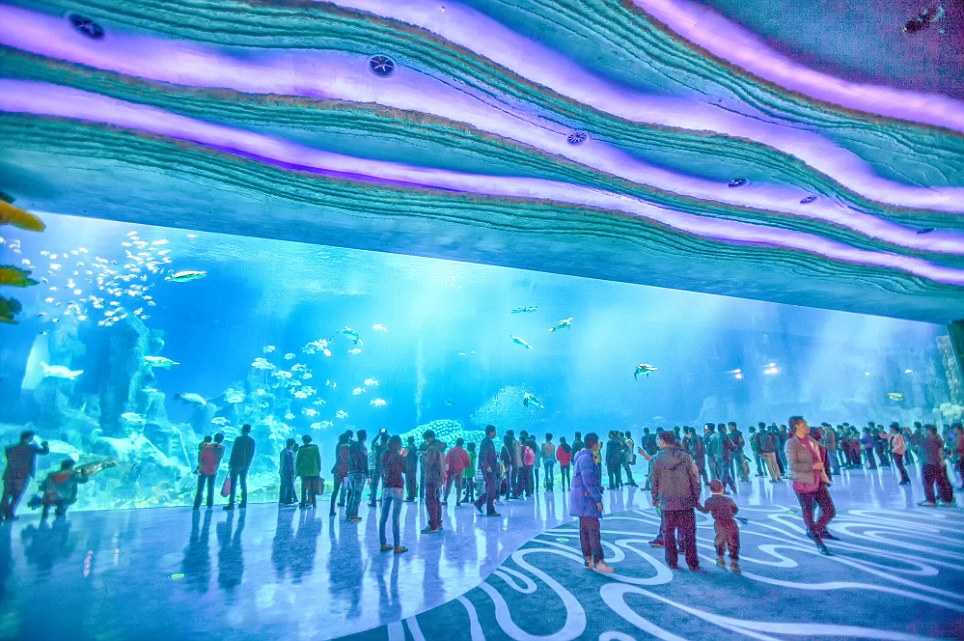 Having traveled to over 40 countries as a public aquarium designer and consultant, I can say that this one looks to be well worth a visit.  MORE