Allfish Emporium, located in Tamarac, Florida, closed its doors on March 30, 2014. It was the largest aquarium-only retail store in North America. 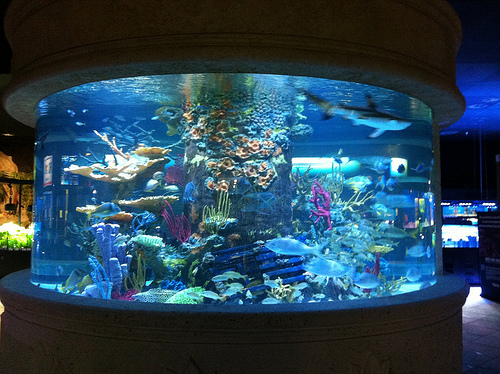 The store opened in mid 2000’s as a Big Al’s Aquarium location, it later changed to Allfish Emporium in 2010. There are unconfirmed reports that several of the large aquarium displays are being moved to a local Miami Zoo. Known for its large and elaborate aquarium displays, it was a destination for many aquarium hobbyists and visitors alike in South Florida. 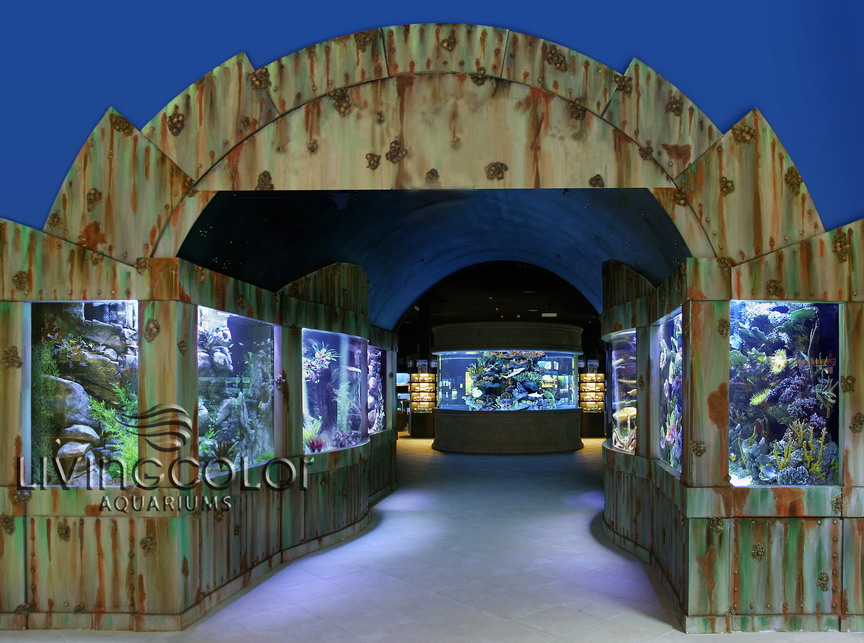 In such a large store with high overhead, the aquarium-only format seems to have been untenable.  The chain still remains alive with two other South Florida stores, Allpets Emporium. These full line pet stores both feature an impressive 3000 gallon shark tank as a centerpiece. MORE