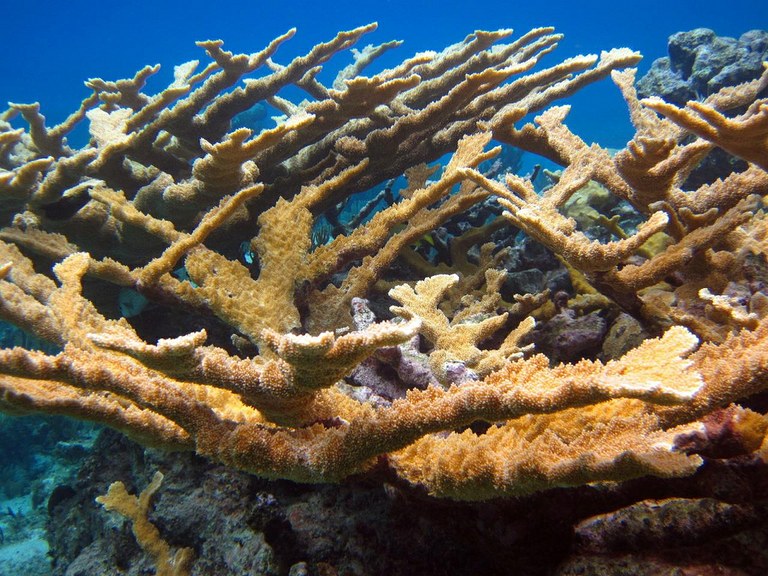 
According to the Center, in the past 30 years corals in U.S. waters have declined by approximately 30% due to bleaching, climate change, disease, storms, severe over-fishing, pollution and sedimentation as a direct consequence of coastal activities.

Due to the significant decline in coral, the Center filed a petition back in 2009 with the National Oceanic and Atmospheric Administration (NOAA) to federally list 82 target species of coral as either endangered or threatened.  The deadline for the NOAA’s response came and went which then prompted the Center to file of their intent to sue. Through a series of additional filings by the Center (due to lack of response from the NOAA) the Center and the NOAA finally entered into a settlement agreement. In this agreement, the NOAA must issue their final findings by April 15, 2012 on the 82 listed species of coral.

Once the ruling is complete, federal protection will be given to those corals that are deemed deserving of federal protection.  In the end, better conservation of these corals will result as fishing, dredging, dumping, and off-shore development will be significantly regulated in those areas.

It’s interesting to note that the Center for Biological Diversity is also responsible for the 2006 listing of Elkhorn and Staghorn coral as a threatened species in the U.S. Virgin Island waters.

For more information about the Center for Biological Divesity, check out their website at http://www.biologicaldiversity.org/