A bit of a duality was discovered when researchers from the Universities of Exeter and Bangor in the UK studied light pollution around coastal settlements. What they found was that light pollution from human coastal settlements can effect change in the ecological flow of marine coastal environments by both inhibiting and inducing colonization of specific invertebrates. 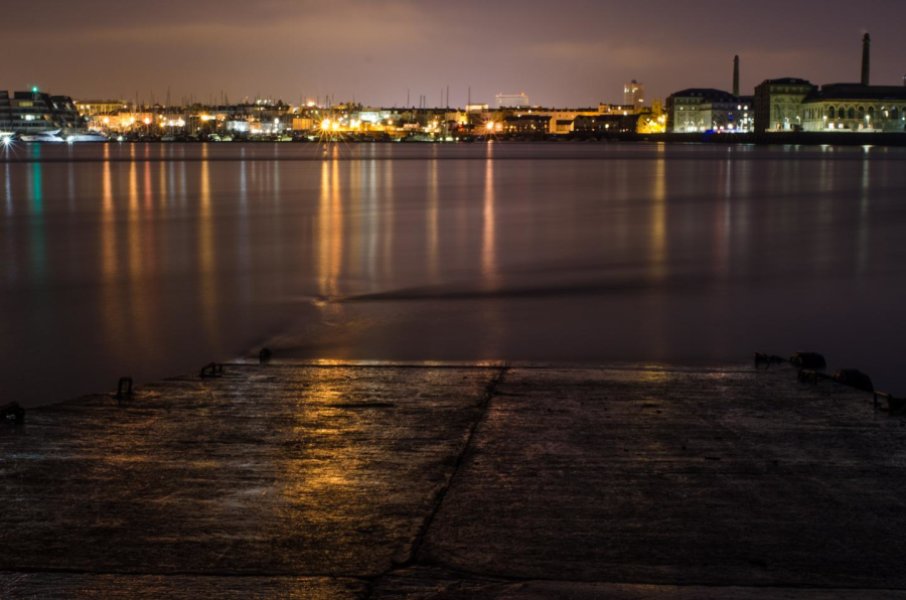 Dr Tom Davies from the Environment and Sustainability Institute at the University of Exeter’s Penryn Campus in Cornwall adds: “We know that artificial light at night alters the behavior of many marine animals but this is the first study to show that it can disrupt the development of ecological communities in the marine environment. Further research is urgently needed to assess what level of light can be considered ‘safe’ so that legislation can be put in place to minimize future light pollution from new and existing developments.” Read more here!