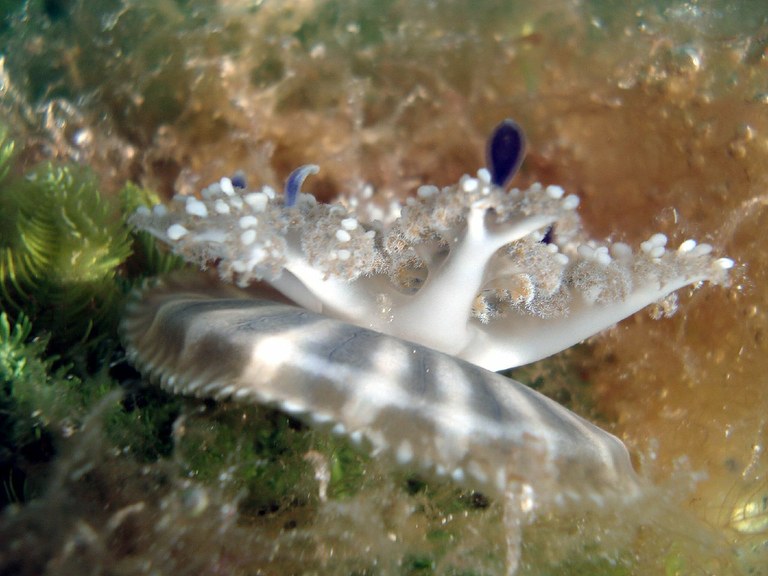 
The staff is still at a loss for how this happened. Some staff members at Reef HQ speculate that the babies could be clones from an injured jelly that had been housed and died in the tank months before:

“Jellyfish clone very easily. When some jellyfish are cut in half, you get two jellyfish,” said Reef HQ aquarist Krystal Huff to . “Since the parent jellyfish was injured, it had damaged tissue cells which could have grown into other jellyfish.”

Others speculate that it could be from an unobserved mating.

In any event, the new babies will be a welcome addition to Reef HQ, one of the world’s largest living coral reef aquariums.