Water movement is perhaps the most under-rated parameter in reef-keeping. Creating proper water motion is much easier today than in the nascent days of reef-keeping with a procession of improved devices. An important step in this respect was the introduction of propeller pumps. Using propellers for model boats available in hobby shops, pumps producing high output were cobbled together by the industrious hobbyist Jimmy Chen, and these types of pumps have dominated the field ever since. 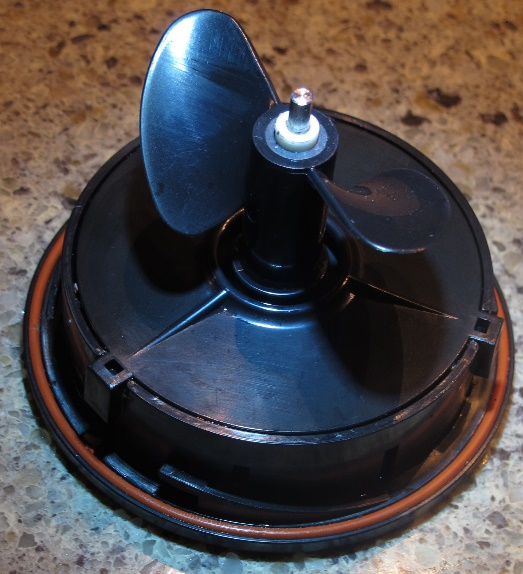 Figure 1. Part of the wet side pump assembly- the business end of the MP40 propeller pump.

EcoTech Marine is a company located in Allentown, Pennsylvania, USA, and has, for a number of years now, produced many products intended for aquarium use. Several of their products are pumps using propeller technology. This month, we’ll take a look at one such pump – the MP40 with the QuietDrive driver. It is advertised to be quieter and produce more flow than the previous MP40 model. How do these claims hold up under close scrutiny?

These are the advertised specifications:

These items are included with the MP40wQD:

The MP40’s driver is capable of running the pump motor in various modes of operation. Selecting the program is easy – Press the Mode button on the controller to scroll through various options (operational mode is indicated by color of the Control Dial.) Once the proper mode is indicated, press the Set button (this will either allow selection of options in EcoSMART or Random Modes, or speed and frequency set points in other modes.) 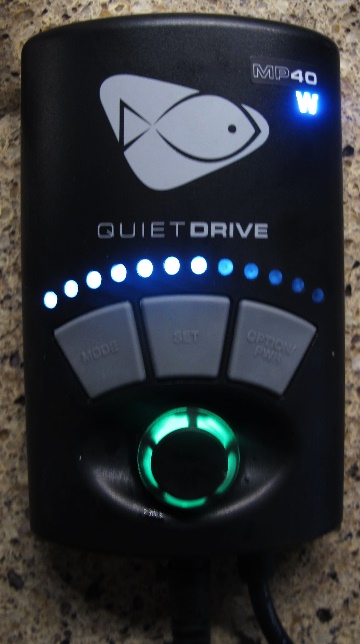 Figure 2. The MP40’s controller. Mode is indicated by dial color while speed and frequency are shown by the white LED strip.

Programming in the controller includes:

Gallons per hour is the standard for determining pump output. In coral research, and for practical aquarium applications, it is a meaningless metric. Since gallons per hour is calculated using flow velocity and area, it is apparent that, at a given output, increasing the area of the pump discharge reduces velocity. As such, a pump with a large discharge area might reduce velocity to the point of uselessness. Coral researchers almost never discuss flow in gallons per hour – it is velocity that is most often mentioned. I offer information on ‘gallons per hour’ simply to determine if the MP40’s output is reasonably close to that advertised. See Figure 3. 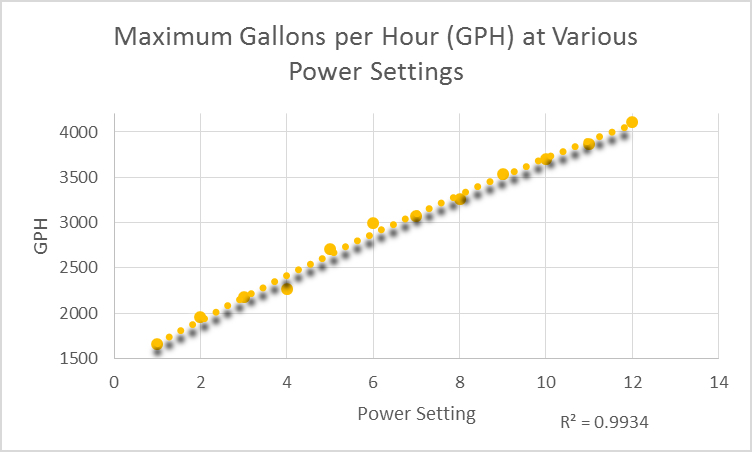 Figure 3. Amount of water moved (in gallons) is determined by using the formula Area times Velocity = Volume of Water Pumped.

Water Velocity at Various Power Settings As discussed earlier, water velocity is the true metric we should use when determining the sizing of a pump for an aquarium. See Figure 4. 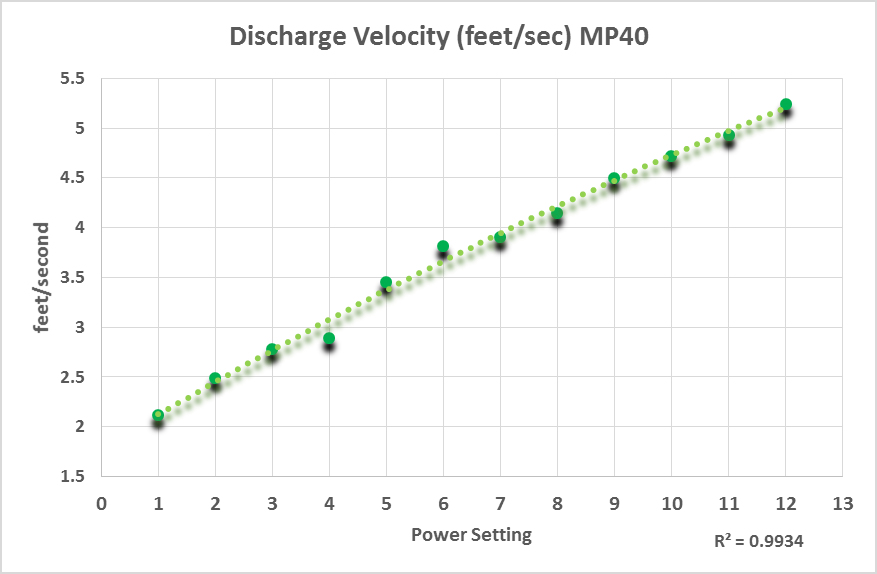 Figure 4. The MP40 delivers a respectable velocity of over 5 feet per second.

Water Velocity at Various Distances As stationary benthic organisms, corals rely on water currents for a number of reasons. It is well known that many coral species can grow and develop skeletal shapes particular to water motion. Generally, corals from low velocity areas maintain an open architecture while those found in areas of violent water movement will grow in dense compact forms. I have measured water velocities on coral reefs on the leeward side of the Big Island of Hawaii in normal (not stormy) weather and have found them to be in the 6 to 8 inch per second range. Compare this to velocities created by the MP40 pump (Figure 5.) 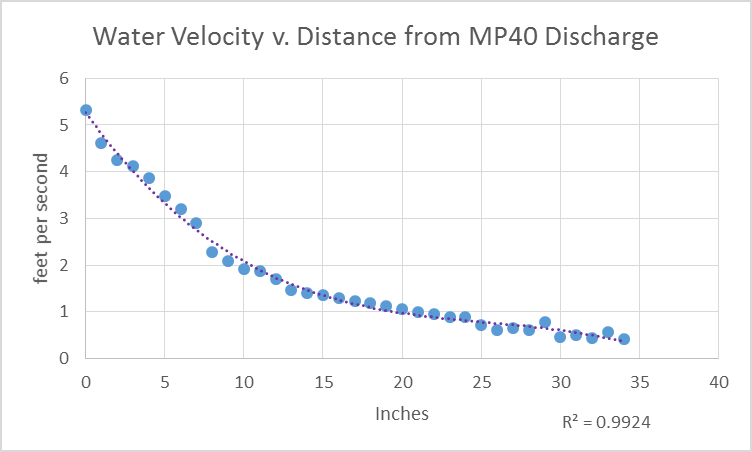 EcoTech Marine advertises that the MP40/QuietDrive combination delivers more flow than its predecessor, and this is true although, under the conditions of testing (described below) the output is about 7% less than listed in the owner’s manual. See Figure 6. 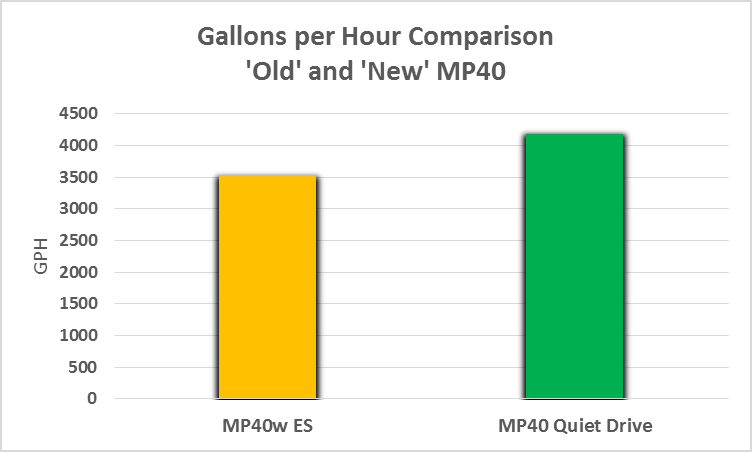 Figure 6. The ‘new’ MP40 is capable of pumping more water than the older version. Data gathered with pumps set at maximum constant speed. But see Figure 7. 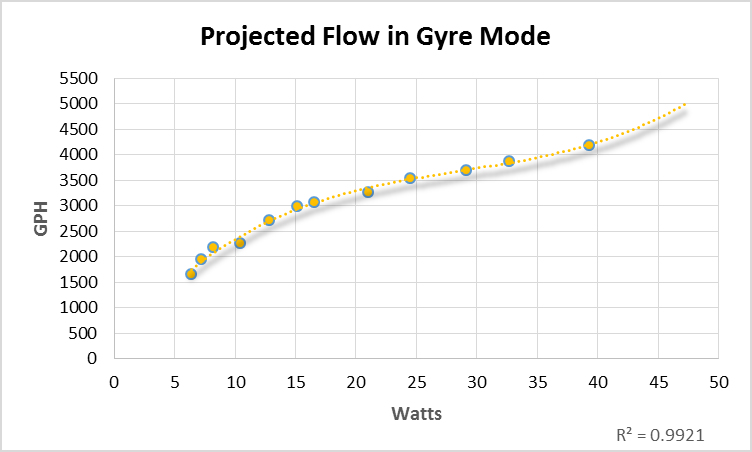 Figure 7. Maximum observed wattage (~46 watts) was in Gyre Mode. Projections show the new MP-40 will deliver the more than the advertised maximum amount of flow. See comments below.

I was surprised to see the new MP-60 working harder in Gyre mode than in maximum Constant mode (amount of work being determined by wattage drawn.) The water velocity meter I have takes about 30 seconds for measurements to stabilize. Since the Gyre mode has episodes of high and low velocities, I was unable to determine how much water was actually being moved. Figure 7 is a projection and it shows this pump will move about 5,000 gallons per hour (compare this to the advertised ‘4500+ gallons per hour.’)

Noise is the enemy of a tranquil scene – something most hobbyists strive for when building a captive reef. It is advertised that the QuietDrive is, well, quieter than the older model MP40. Sound levels were measured with a sound meter at a standardized distance from the pump motor. See Figure 8. 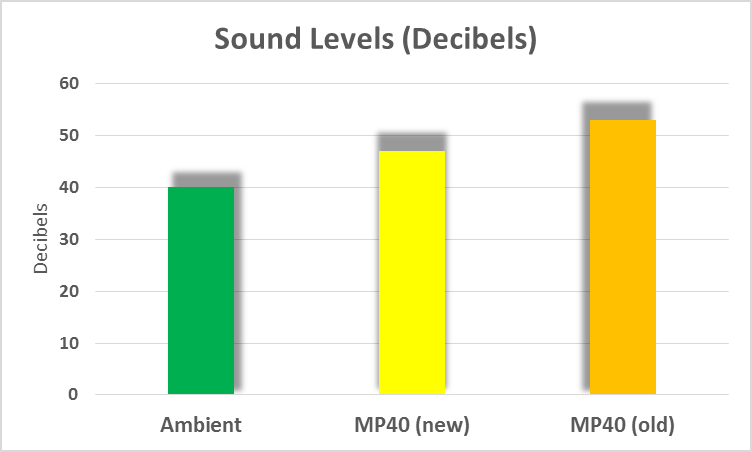 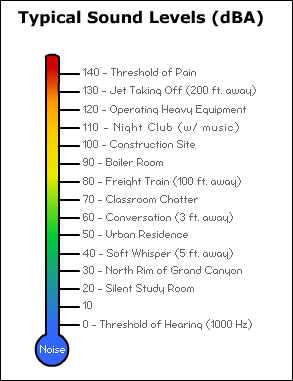 Power Consumption and an Estimation of Amount of Water Moved

Power usage is an on-going, and often ignored, cost. Power consumption was determined through use of a device capable of measuring the metric for work: watts. See Figure 10. 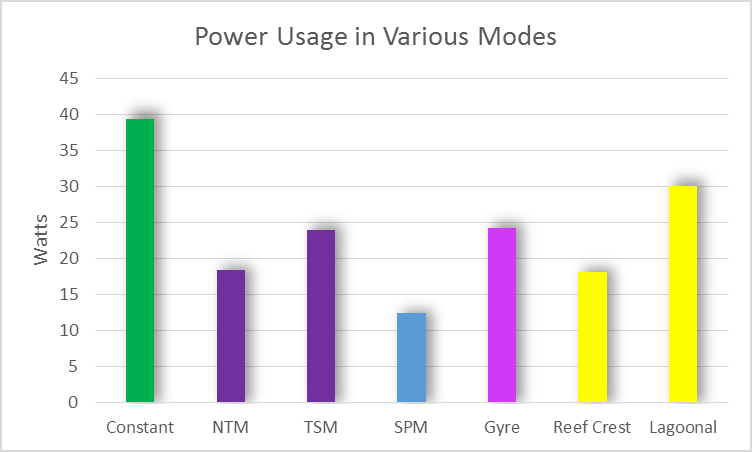 Figure 10. We get an idea of the amount of water moved by the MP40 when we examine the amount of power consumed in various operational modes. Kilowatt hours was divided by time (in hours) to arrive at power consumed. All modes were operated for at least 24 hours. Note: TSM (Tidal Swell Mode) power consumption is for one pump, not two as EcoTech recommends. This chart can be used to demonstrate the average – not maximum – amount of water moved in each operational mode.

It should not be surprising that the mode using the most power (and moving the most water) is the one running constantly at full pump speed. Less obvious is the fact that the Lagoonal mode moves more water than the Reef Crest selection (though Reef Crest will have episodes of higher water velocity.) The NTM (Nutrient Transport Mode) and Reef Crest selections move, overall, about the same amount of water although the former uses a pulsing action.

Power Consumption in Constant Speed 1 to 12 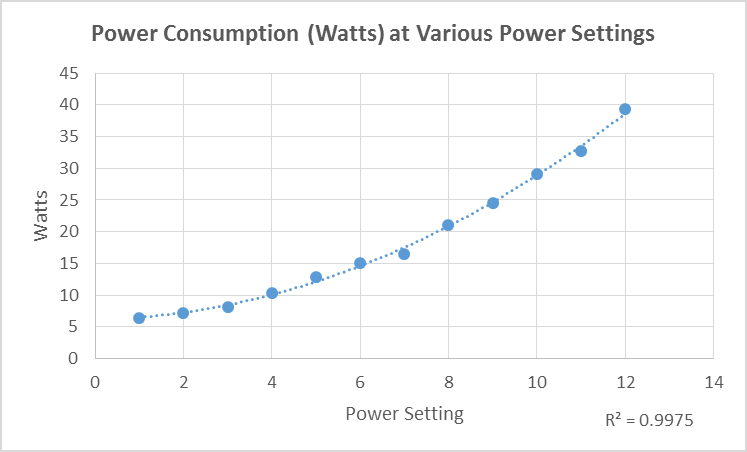 Figure 11. Power consumption ranges from about 6 watts at lowest speed setting to ~39 at the highest.

I was curious if the MP40 was more efficient at a given operational speed. As Figure 12 shows, this propeller pump delivers more gallons per watt consumed at lower speeds. 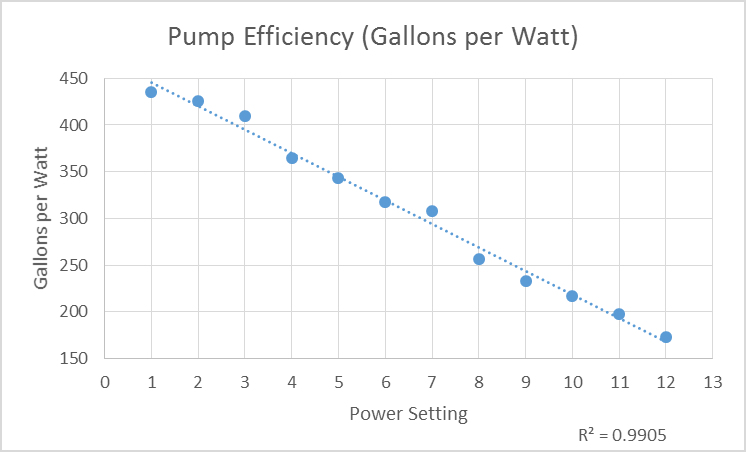 I often learn things the hard way, sometimes by either not reading directions or ignoring them. Take it from me, do these things!

Cleaning: EcoTech Marine recommends cleaning the wet side assembly every 6 to 8 weeks, or more often as necessary. Disassembly is easy – simply twist the discharge nozzle counter-clockwise to remove it. Clean with a soft bristle brush (an old toothbrush works fine) to remove fouling growths. Calcium deposits are best removed by soaking in vinegar. Avoid strong acids as they might damage pump components.

Price: At the time of this writing, the retail price of the MP40 was $349.99 US, plus tax and shipping. This represents a price reduction of about 25% from the previous price of $445.

The MP-40 with QuietDrive delivers as advertised with some caveats. Under conditions of testing conducted, the pump will deliver 5,000 plus gallons per hour when in Gyre mode, but this amount of flow is periodic. In addition, the amount of work performed (as measured by watts consumed) is higher than advertised. Maximum observed GPH when is Constant Mode at the highest setting was about 4,200. The pump motor/propeller assembly operates quietly (when alignment is proper) and it is indeed quieter than the previous model, however, there is a low humming noise generated, especially when the pump is ramping up to desired speed.

The recent price reduction of this pump certainly makes it more competitive in a field now crammed with manufacturers. If you’re in the market for a propeller pump in this class, the new MP-40 with QuietDrive might be worthy of your consideration.

Water velocity was measured with a FloMate 2000 electronic water velocity meter (Marsh-McBirney, Frederick, Maryland, USA). The sensor was located about 1/16″ away from the central point of the pump discharge. To arrive at gallon per hour figure, velocity measurements were plugged into this formula:

Noise, as decibels, was measured with a Spier Scientific Sound Level Pen, #840018.

Conflict of Interest Statement: This device was purchased through a normal retail channel.