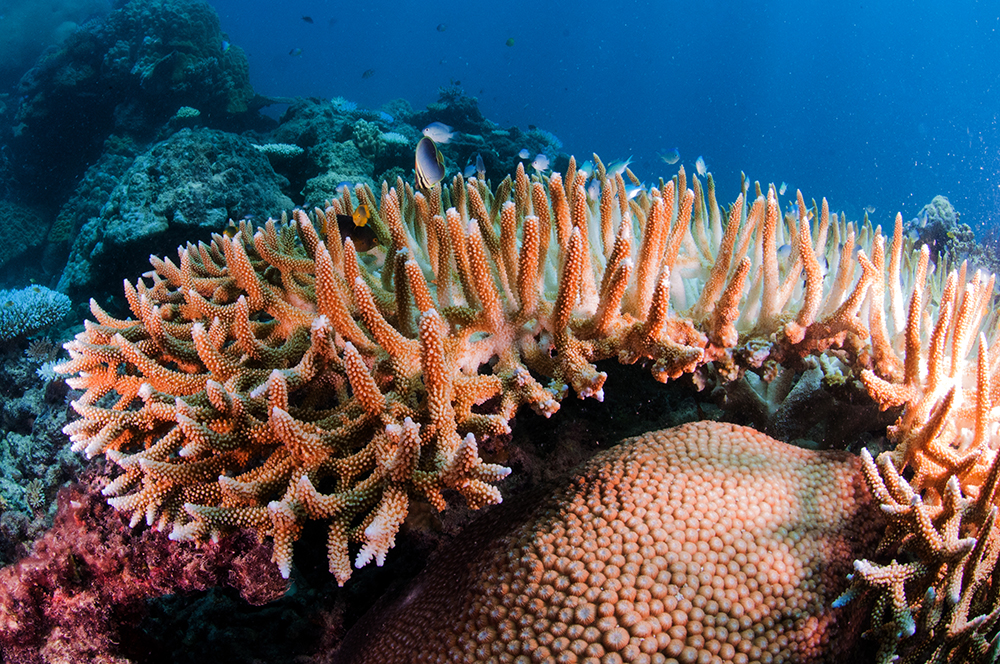 It’s not actually surprising when you think about it. Simply put, the larger a protected area is, the better it is at protecting the species within it, but in reality, it can be a bit more complicated than that. You absolutely need to protect as much of the habitat as possible, but what ecologists call ‘edge effects’ also need to be considered. 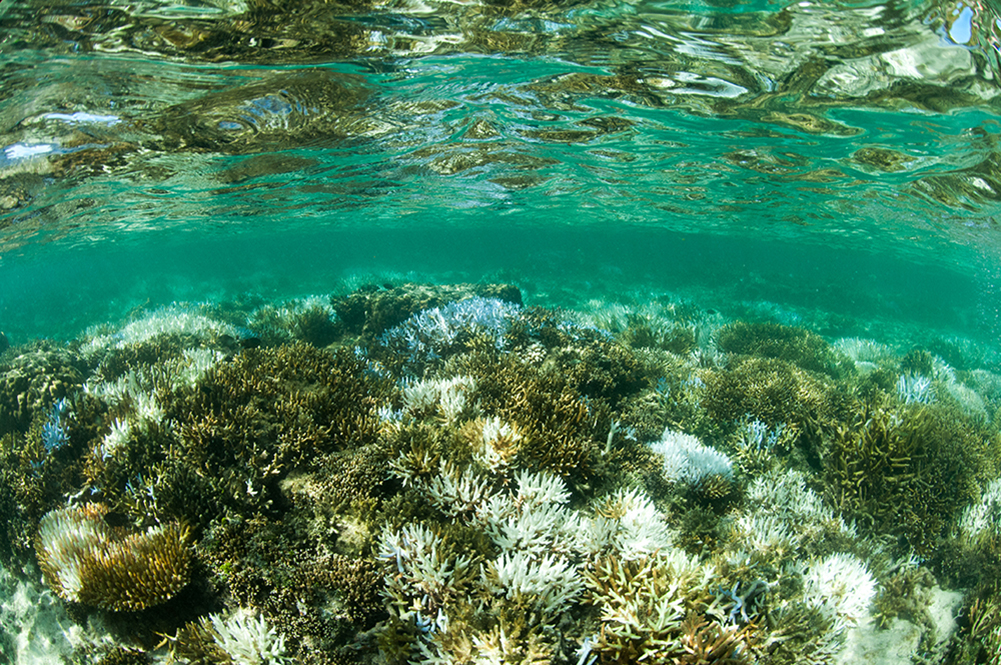 On land, nature reserve design and planning is quite a complicated business, especially when you have competing demands for land use. Sometimes, long and thin reserves can connect habitats whereas a square reserve of the same overall area can be isolated from adjacent wild areas and thus be of lesser overall benefit.

In marine reserves, the same rules tend to apply. Protect as much as you can and seek to use your reserve to benefit adjacent areas as well. One of the best (and most persuasive) arguments for protected areas is that a healthy, protected area provides a safe home for species (often commercially valuable ones) that contribute to the health of areas outside the reserve: everyone wins in this scenario.

But back to edge effects. In a recent study, published in the journal PLOS ONE, researchers from Georgia Tech noted that Crown-of-thorns sea stars were attracted from unprotected reefs and would seek out the healthy corals of protected reef areas.

The study looked at protected areas in Fiji.

“Successful small marine protected areas are like oases in the desert that may attract the sea stars, which can move tens of meters per day from degraded areas into the more pristine areas,” said Cody Clements, a Georgia Tech graduate student who conducted the research. “One of the potential benefits of marine protected areas was supposed to be protection against these outbreaks, but that didn’t seem to be the case in the areas we studied.”

While this might seem obvious to many, it’s important to demonstrate why size matters to encourage the creation and designation of larger marine protected areas in a country where many villages set aside areas of reef for conservation reasons.

The team postulate that chemical triggers from the healthy reef (possibly released from the consumption of corals) attracts the sea stars that can move ten meters per day. 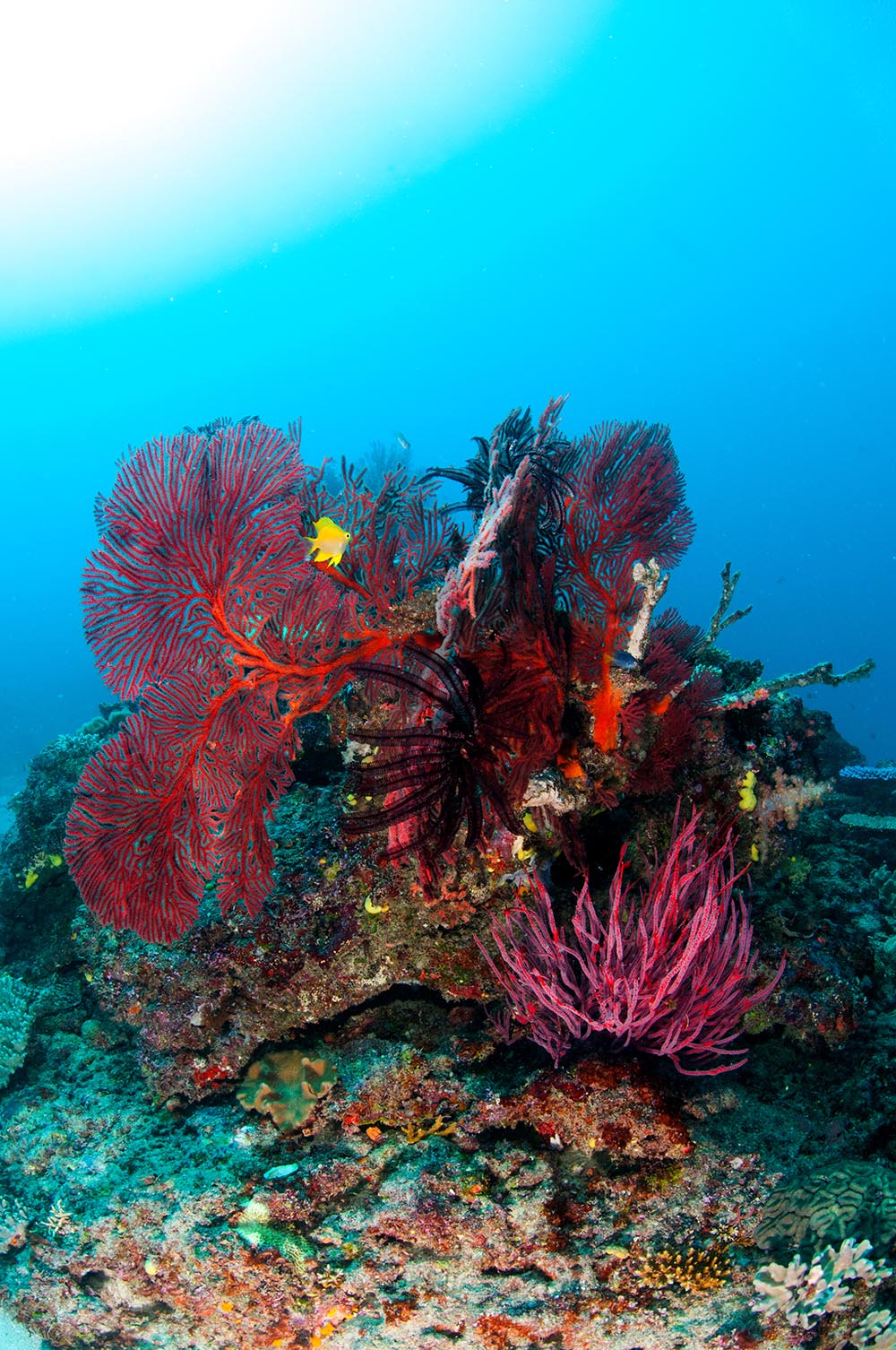 A thriving area of reef

The researchers also suggest that coral reefs are now facing multiple threats and are less able to withstand attacks from sea stars, which are, after all, naturally occurring species. The researchers want to encourage  local villagers to remove the sea stars when population densities demand, and thus maintain the health of the reefs.

You can read more at: