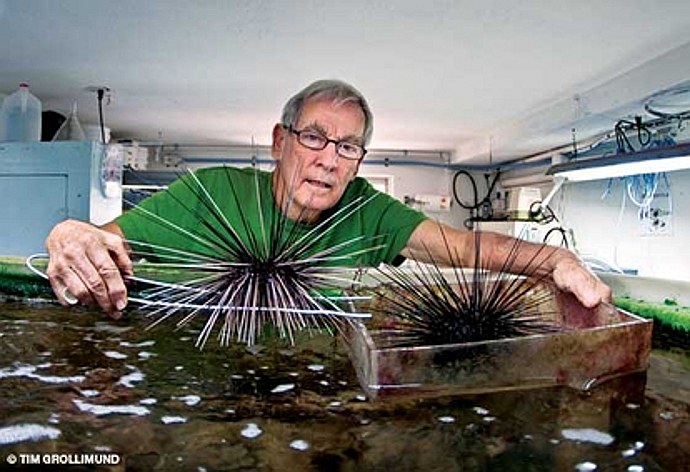 
Yesterday, the Marine Breeding Initiative announced that fish breeding pioneer Martin Moe will speak at the upcoming Marine Breeder’s Workshop, which is tentatively scheduled for July 13, 2013 at the Cranbrook Institute of Science in Bloomfield Hills, Michigan.

For readers of our magazine, Marin Moe is no stranger. He has penned articles ranging from spawning the Atlantic Jewelfish and neon goby in addition to culturing ciliates and reviewing fish spawning modes and also fish biology. He has also published numerous books including the Marine Aquarium Handbook: Beginner to Breeder, The Marine Aquarium Reference: Systems and Invertebrates, and Breeding the Orchid Dottyback, Pseudochromis Fridmani: An Aquarist’s Journal.

Watch the Marine Breeder’s Workshop site for more information and tickets as the time draws near. This is one you will not want to miss.