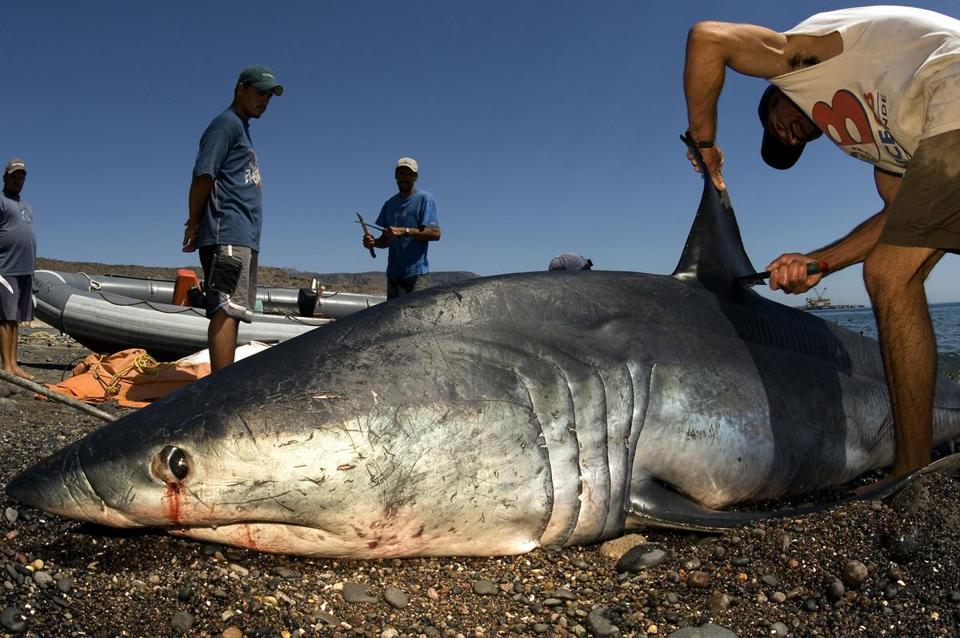 Massachusetts Governor Patrick signed a new law into place, Thursday July 24 at the New England Aquarium,  which bans the possession or distribution of shark fins in the State. The new law will mostly affect companies that sell imported shark fins. The removal of shark fins is already banned by the State and Federal Government. Shark fin’s, which are considered an Asian delicacy are generally hunted to be served in Shark Fin soup and have a strong demand. The new law criminalizing the trade of shark fin, with potential fines imposes as high as $1000.00 per fin and up to 60 days in jail. “With the passing of this law Massachusetts builds upon its long history of animal protection and environmental stewardship,” the governor said in a statement. MORE