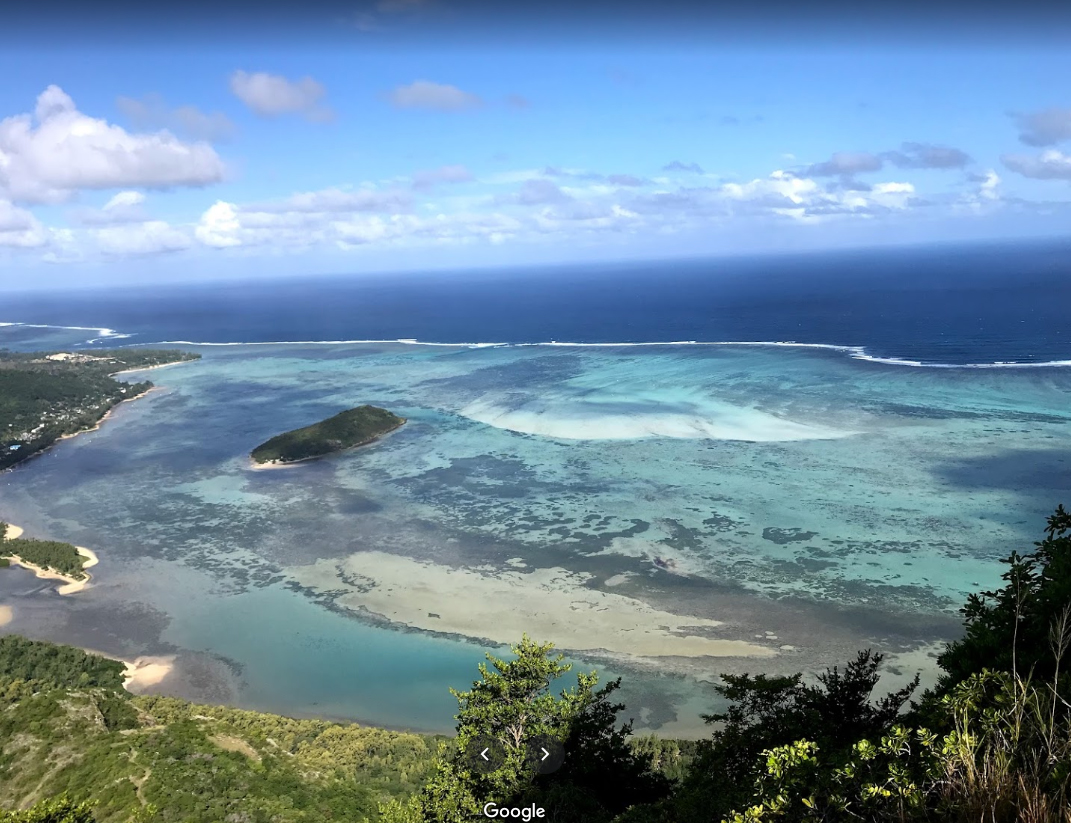 Cape Town (dpa) – Mauritius’ Prime Minister Pravind Jugnauth declared a state of environmental emergency on Friday as the Indian ocean island battled to contain an oil spill caused by a Japanese freighter that ran aground off the coast of a popular tourist island. The oil seeped from the freighter and photographs from the air showed the oil slick spreading though the turquoise water surrounding the island. Other images in local L’Express newspaper showed blackened beaches and dead marine life.

Several hours earlier Jugnauth tweeted: “Our country does not have the skills and expertise to refloat stranded ships, so I asked for help from France,” tagging French President Emmanuel Macron. Macron’s social media pages have not yet responded. Greenpeace said the spill from the bulk carrier MORE