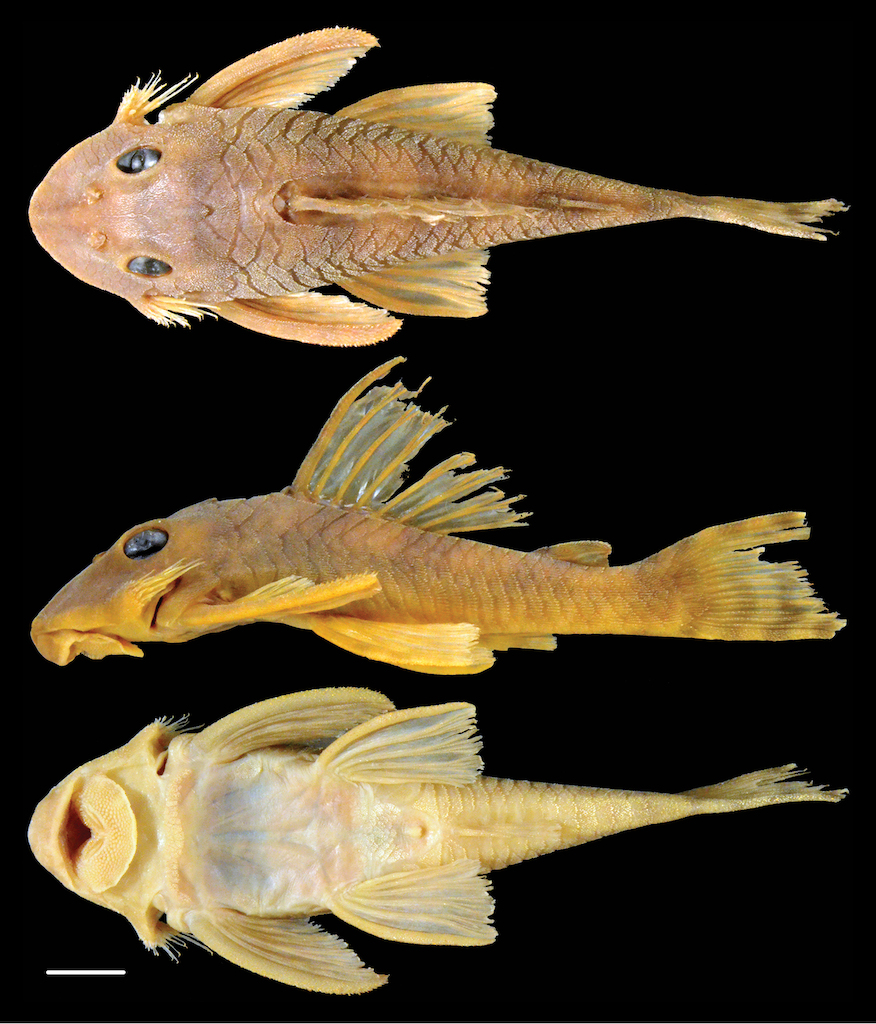 This may be the coolest named new species yet. A paper published last week in the Zoological Taxonomy Journal has identified a new species of Loricariidae (catfish) from the Gurupi River in Brazil. This is a very diverse area within the amazon, home to many different and unusual species. This new species has been named ‘Peckoltia Greedoi’. 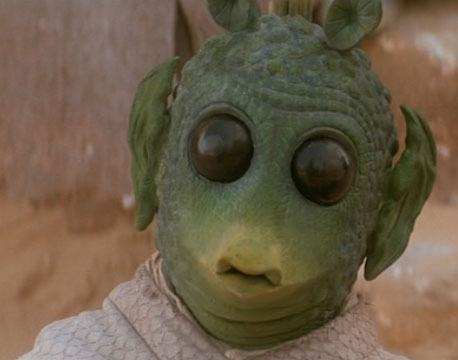