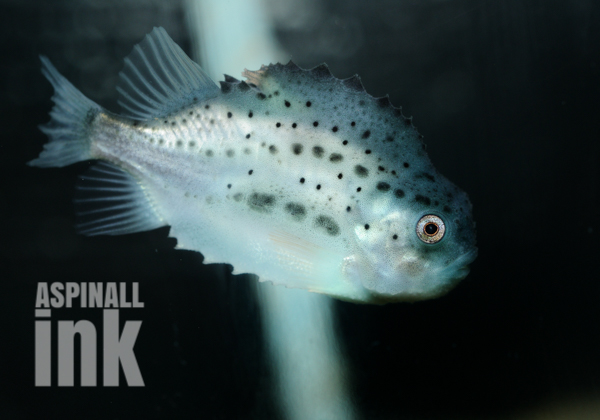 Lumpsuckers are either cute and characterful or downright ugly; it’s all in the eye of the beholder. Whatever your view on their appearance, these fascinating fish are being raised to be cleaners for the fish farming industry.

The Scottish fish farming industry is enormous and brings in at least £500 million to the economy. It’s an amazing success, and has seen fish production go from effectively zero, to over 150,000 tonnes in just over four decades.

As you’d imagine though, like any intensive farming operation, it has its detractors and has been accused of causing pollution in the clear waters of Scotland’s sea lochs.

The industry has responded with some quite innovative solutions to reduce over-feeding and disease issues. One of the techniques now in operation is the use of cleaner fish to deal with sea lice.

Sea lice are a common pest within fish farming. Fish kept in artificially close quarters easily share disease and parasites, so if you can find a cost-effective solution to dosing with chemicals then everyone wins. 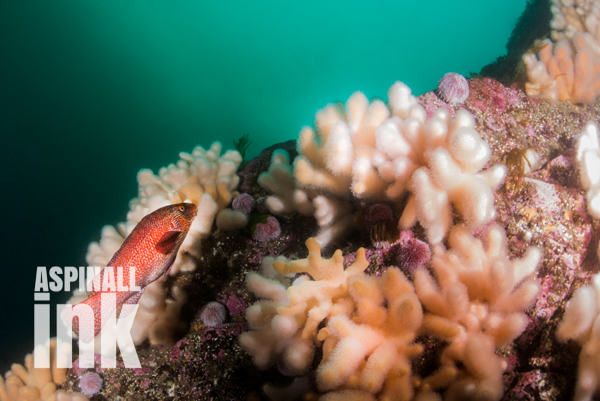 A few years ago, the Ballan Wrasse was being put forward as the solution. The fish were raised and released into the salmon nets. Since they are native and prized by the local fishing community, there seemed to be little to find fault with, especially as the wrasse were being raised in captivity. The Ballan Wrasse is still being used, but researchers are also looking at the Lumpsucker.

Lumpsuckers are fascinating animals from the Cyclopteridae family. They are distant cousins of the scorpion fish. There are several species across the Atlantic and all share the same eponymous feature: they have ‘suction cups’; they’re also a bit lumpy and known by many as ‘Lumpfish’. 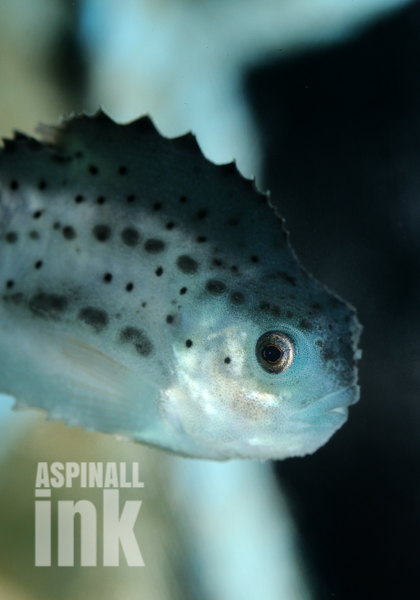 The fish have modified pelvic fins that allow them to attach to rock as if they had a suction cup on their bellies. This ability allows the fish to resist being battered around by waves in shallow waters when the fish migrate into shallower waters to breed. I’ve caught them in shallow waters while exploring the coast around the north of England, but I’ve also had the chance to photograph captive raised specimens in aquaria.

The fish have been seen as a source of caviar for centuries but they are now being considered as another cleaner fish for use in salmon farms across northern Europe and Scandinavia.

I’ve attached links to three websites that have some information about the project and some with charming imagery of lumpsuckers.