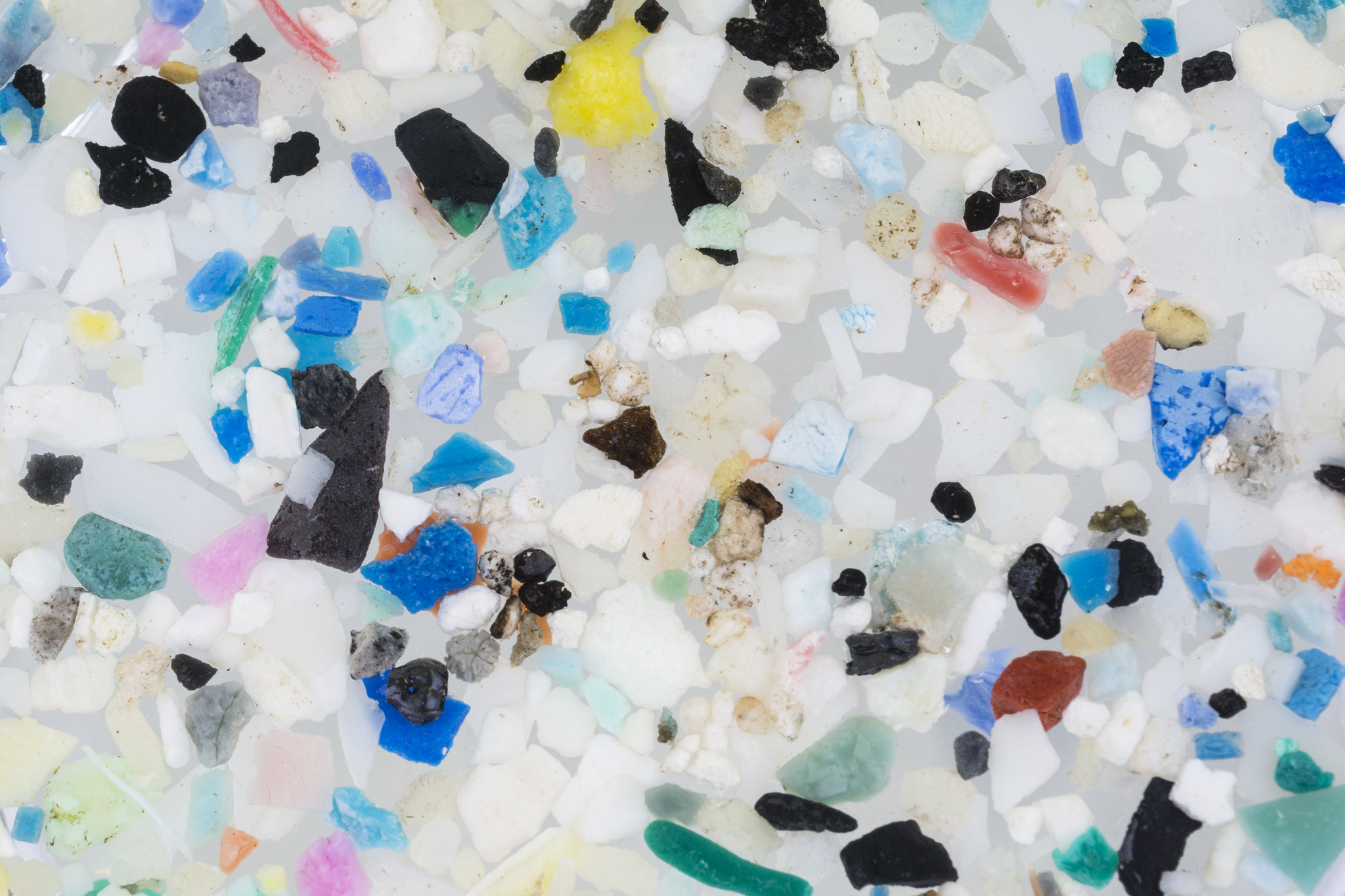 In the UK, the issue of plastic pollution in the oceans has reached the main stream media, with BBC Television programs such as Blue Planet II inspiring viewers to reduce their plastic usage. It seems every day we read reports of just how contaminated our oceans are.  In a recent study, scientists found that nearly three quarters of mesopelagic fish in the North Western Atlantic had microplastics in their stomachs. 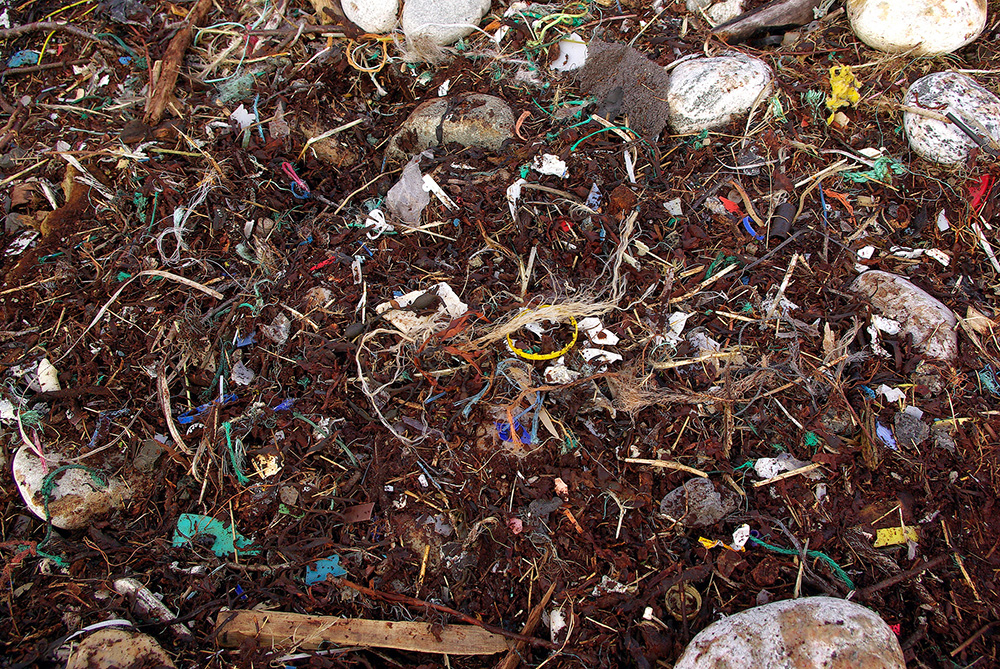 “Microplastic pollution has been in the news recently, with several governments planning a ban on microbeads used in cosmetics and detergents” said Alina Wieczorek from the National University of Ireland, Galway and lead author of the study. “The high ingestion rate of microplastics by mesopelagic fish that we observed has important consequences for the health of marine ecosystems and biogeochemical cycling in general.”

Microplastics, as the name suggests, are very small items that, once eaten, can cause physical damage to internal organs and be a vehicle for spreading toxins which can bond with the plastics and thus accumulate within the animals.

Of more concern perhaps, is that as fish are eaten by predators and perhaps ultimately by humans, plastics and their associated toxins can accumulate even further as they progress through the food chain.

The fish in the study were classified as mesopelagic, which means that they are on the list of prey for many commercially important food fish and some marine mammals.

It is known that mesopelagic fish play an important role in carbon and nutrient cycling, as they move between different ocean depths, but the researchers have suggested that their ability to move between great differences in depth, 100 – 2000 meters for example, means they are ingesting microplastics in shallower waters and then transporting them to deeper ones.

“These fish inhabit a remote area, so theoretically they should be pretty isolated from human influences, such as microplastics. However, as they regularly migrate to the surface, we thought that they may ingest microplastics there,” explains Wieczorek.

“We recorded one of the highest frequencies of microplastics among fish species globally,” says Wieczorek. “In particular, we found high levels of plastic fibres such as those used in textiles.”

“It will be particularly interesting to see whether the fish ingest these microplastics directly as mistaken prey items, or whether they ingest them through eating prey species, which have previously ingested the microplastics,” says Wieczorek.