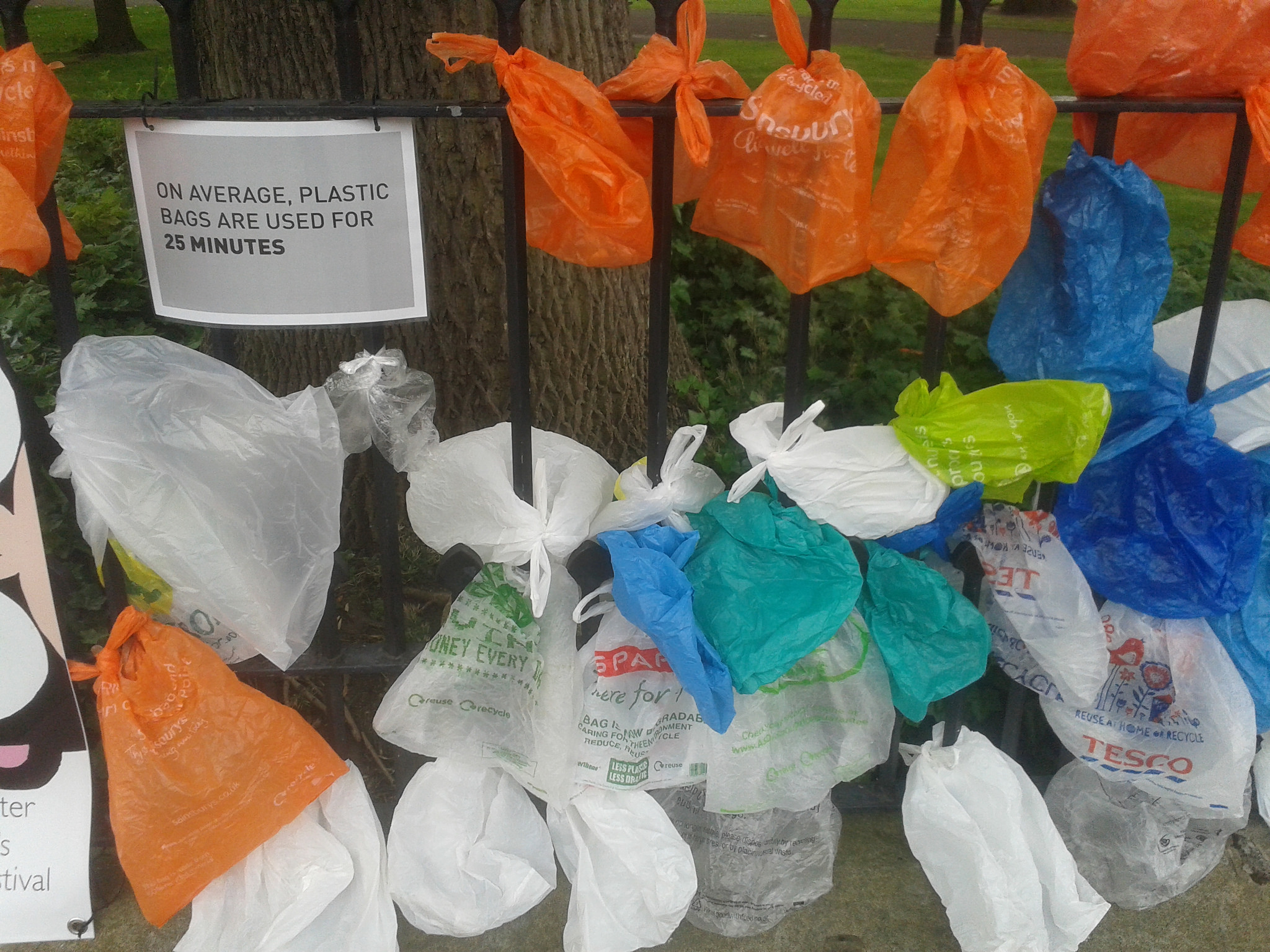 The problem of plastic pollution in the marine environment has hit the headlines in the UK, especially after the BBC’s Blue Planet 2 TV show, which showed, in uncompromising detail, just what plastic is doing to species world wide, from albatross to whales.  Such is the desire to make changes that the UK government has followed up a charge on plastic bags with legislation and consultation on deposit return schemes to further improve recycling rates.  Suffice it to say, many conservation groups are cautiously optimistic as are some seafood producers who are worried the public may move away from food they consider polluted. 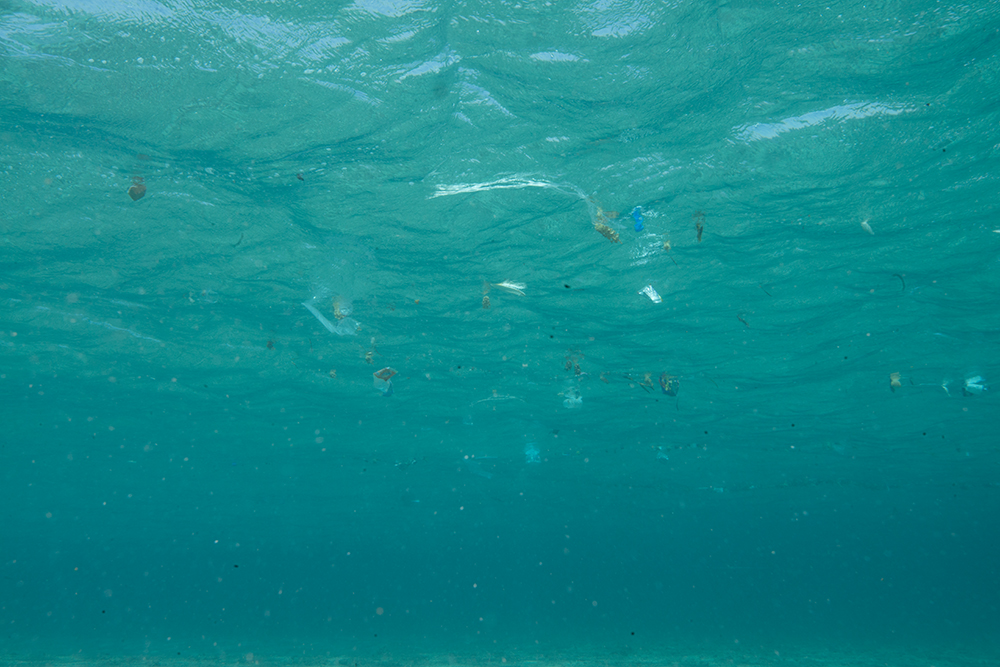 While the debates and discussions continue, recent research shows that the numbers of plastic bags in UK waters has reduced markedly, showing that government policy and the willingness of consumers to move away from single use plastics can, in quite a short period of time, result in noticeable improvements.  This is undoubtedly good news, though the researchers do caution that changes in sea currents and plastic composition (making it more easily degraded) may be factors in the 30% drop in plastic bag litter since compared to pre-2010 levels.

The research was carried out by the Centre for Environment, Fisheries and Aquaculture Science.  The study looked at 39 boats surveys that trawled for plastic between 1992 and 2017.

However, not all the news is good.  There was a rise in fishing debris reported, as well as other plastic debris.  Despite the mixed news, it shows we can start to make a difference. 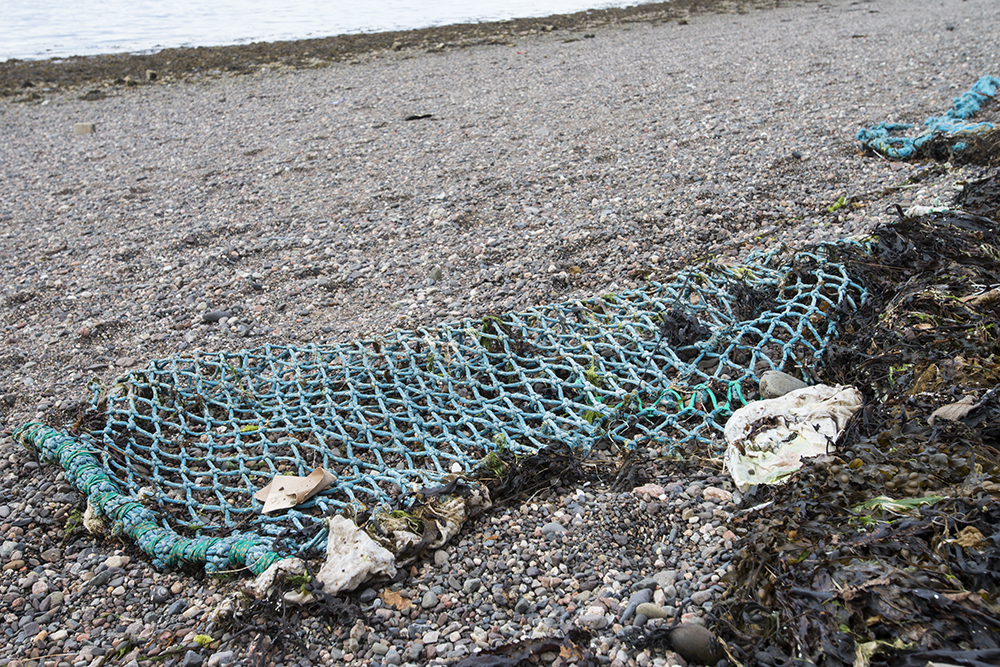 Co-author Thomas Maes said, “It is encouraging to see that efforts by all of society, whether the public, industry, NGOs or government to reduce plastic bags are having an effect.

“We observed sharp declines in the percentage of plastic bags as captured by fishing nets trawling the seafloor around the UK compared to 2010 and this research suggests that by working together we can reduce, reuse and recycle to tackle the marine litter problem.”