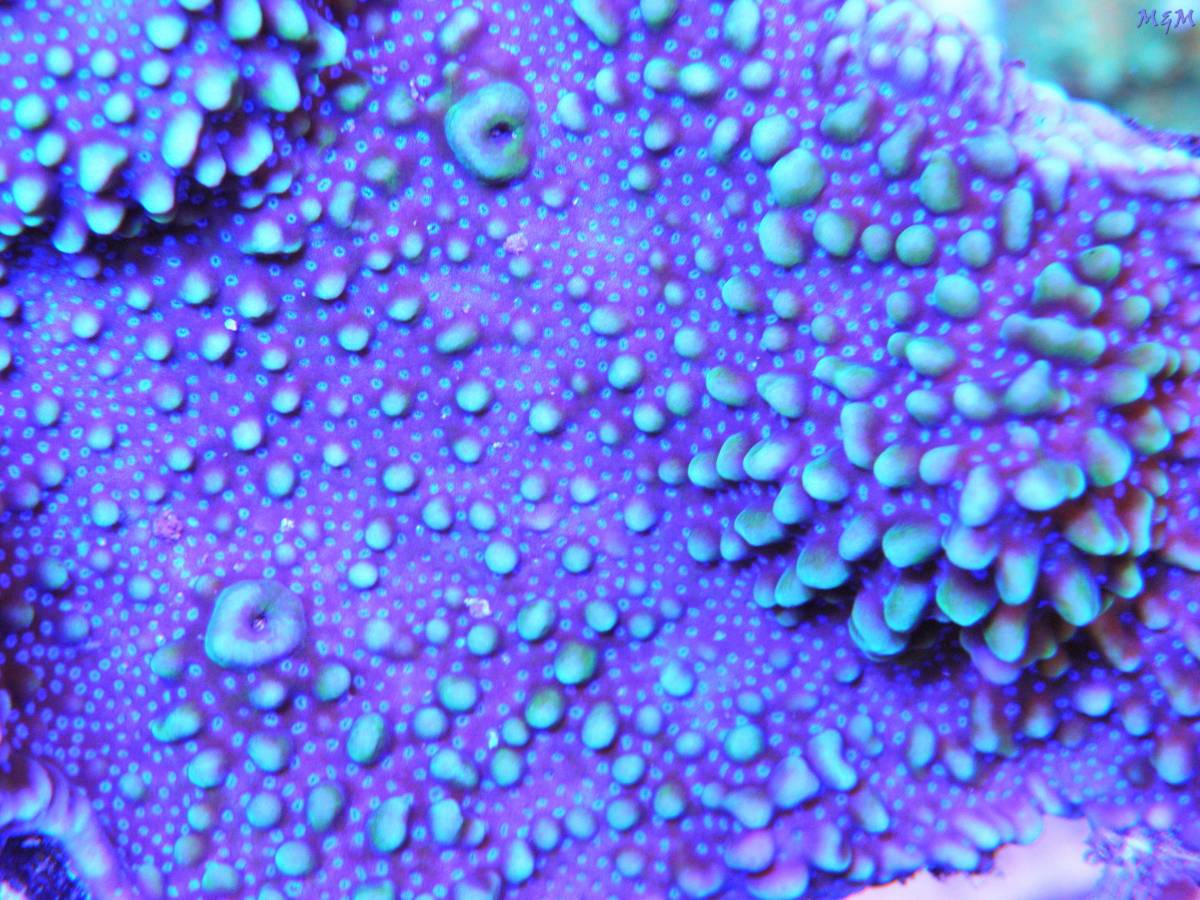 For someone that loves acropora as much as I do, I sit here tonight staring at my beautiful 250 gallon mother colony system wondering how it ended up seventy five percent full of montipora colonies. When did this sneaky addiction to montipora over take my desire to keep acropora? I know that I originally started keeping montipora colonies for more practical reasons years ago, because they generally grow faster than acropora and tend to be easier to keep. As a coral farmer these are the kinds of corals I look for so they earn more real estate in my aquariums. Montipora digitata and montipora capricornis are always popular with beginning reef aquarists so they are good corals to grow and frag. Somewhere along the line I was no longer seeking out montipora that simply grew fast, but also montipora that have rare color combinations and unusual growth patterns. Many people keep tanks full of acropora because of the huge variety available, but montipora also make up a very large and diverse family. From branching to scrolling to encrusting to bumpy to smooth… a veritable Dr. Seuss story of surprising shapes and exotic colors. Acropora can’t quite compete with all the adjectives that can be spent on montipora, I guess that’s why I have thirty three different types and counting. 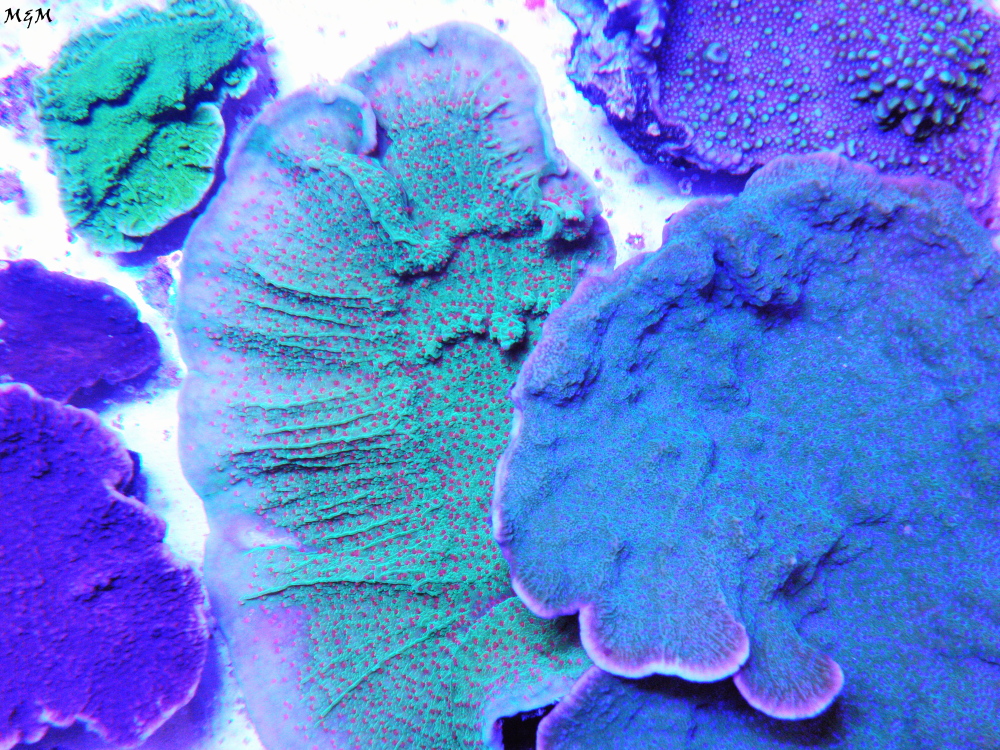 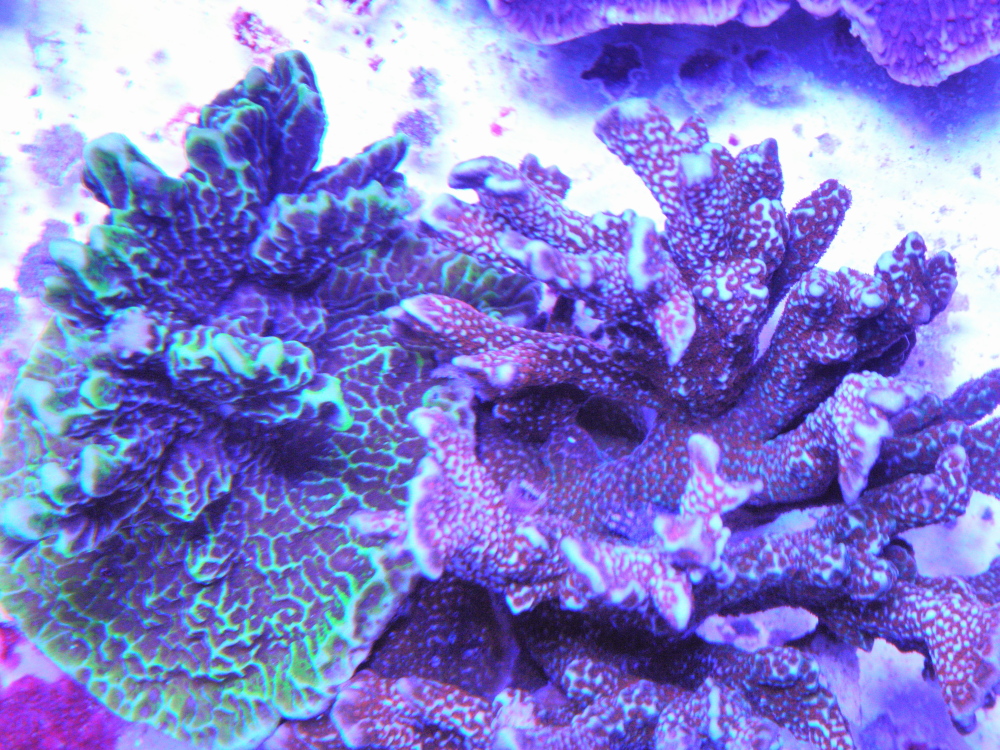 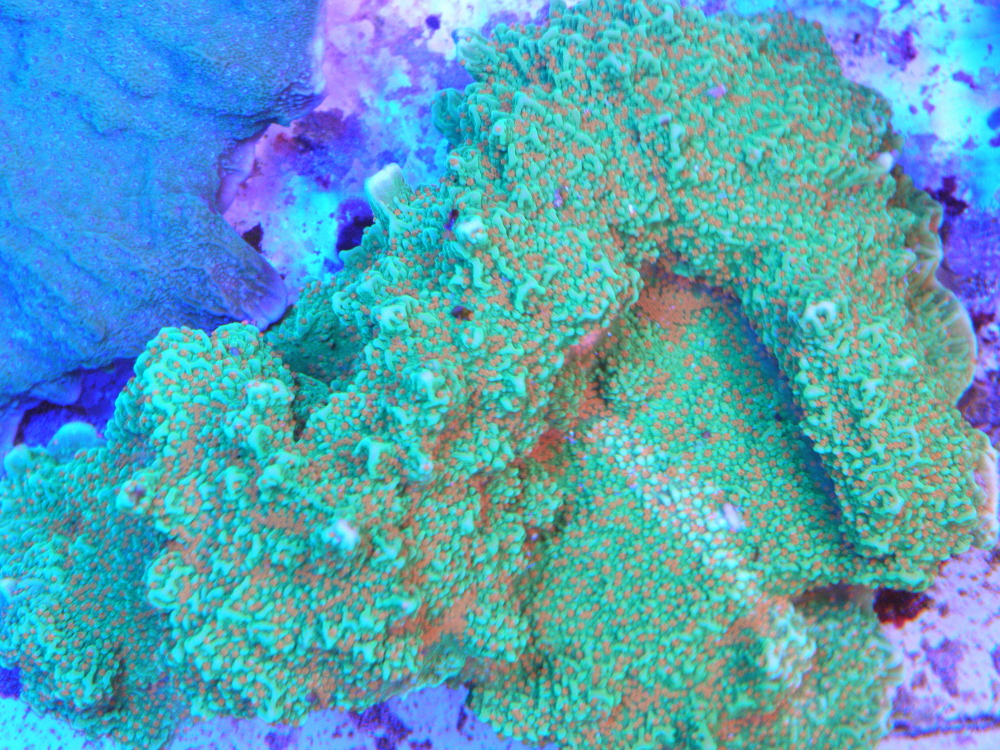 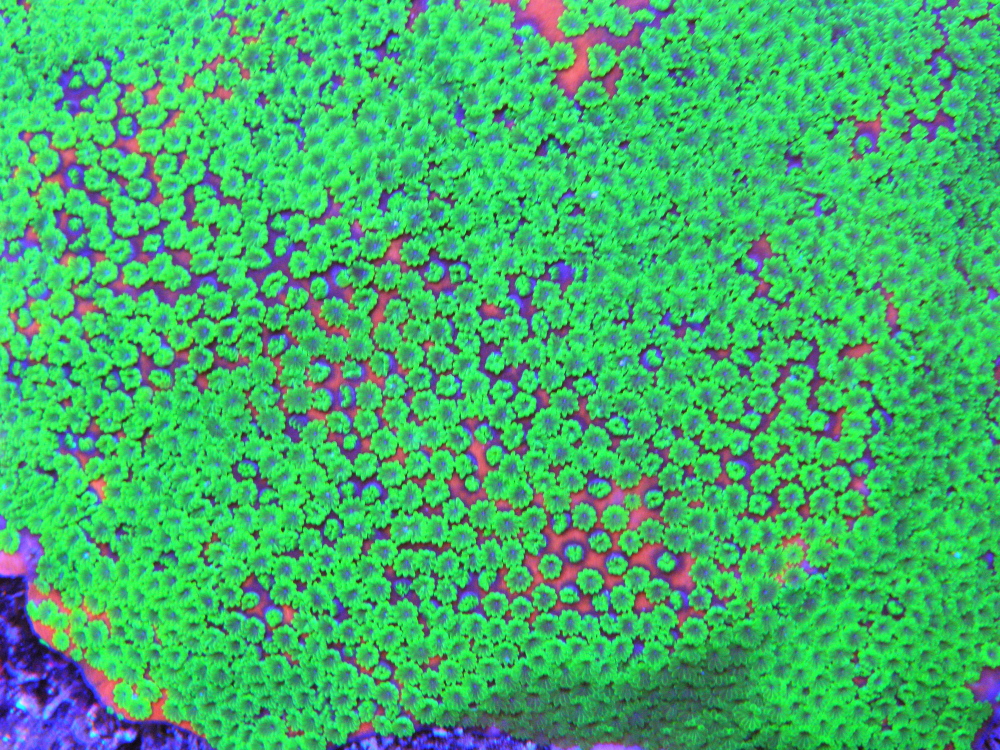 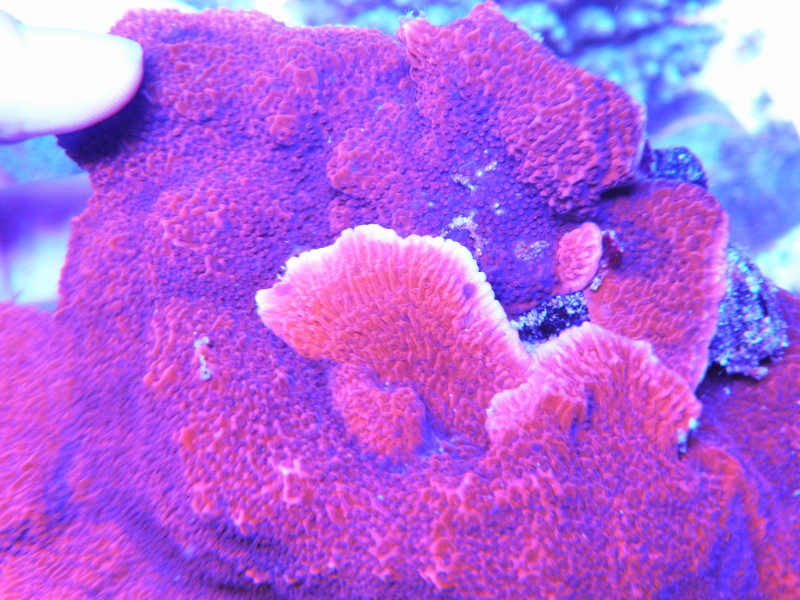 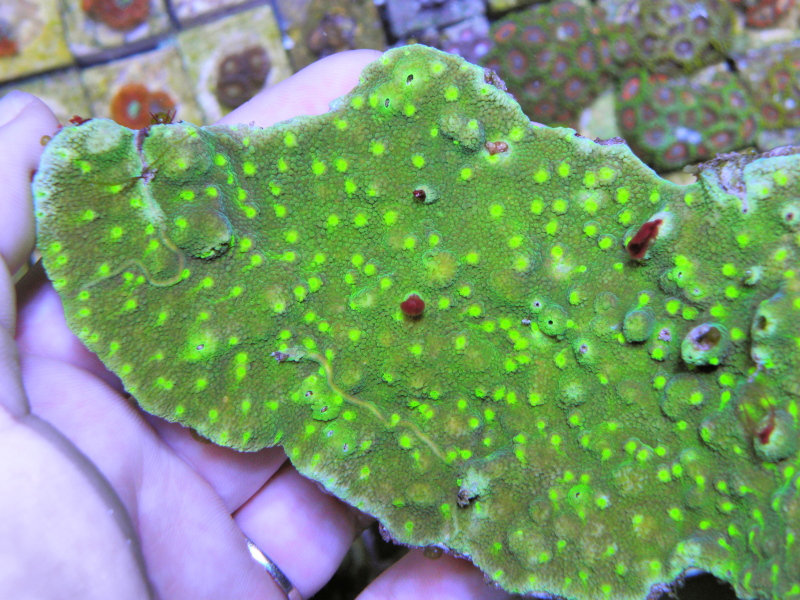 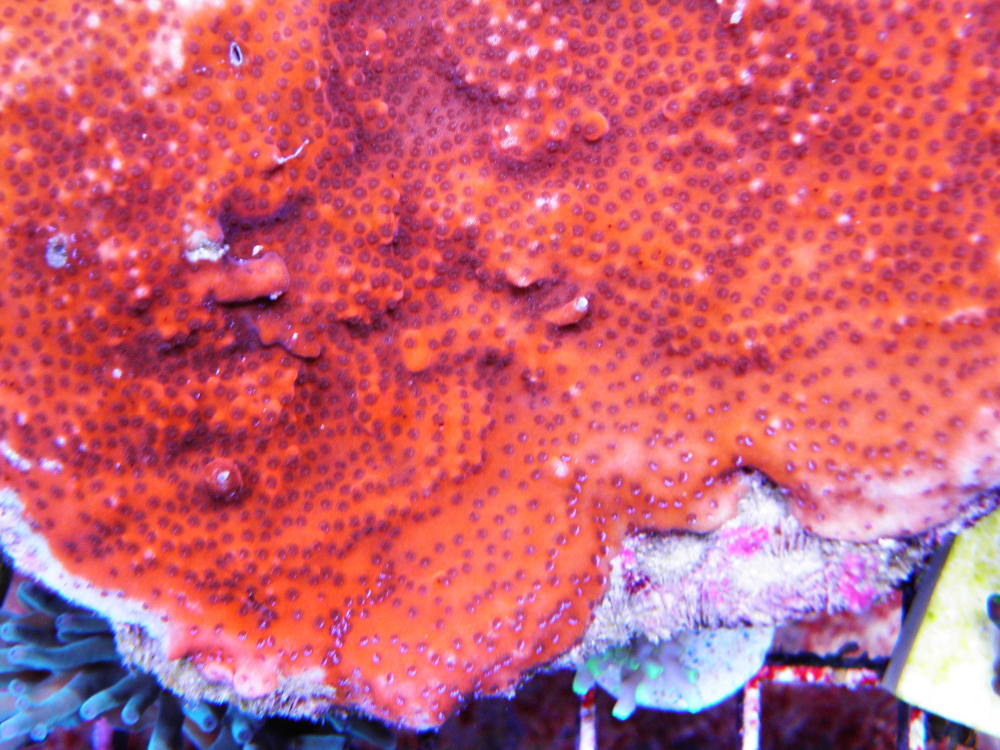 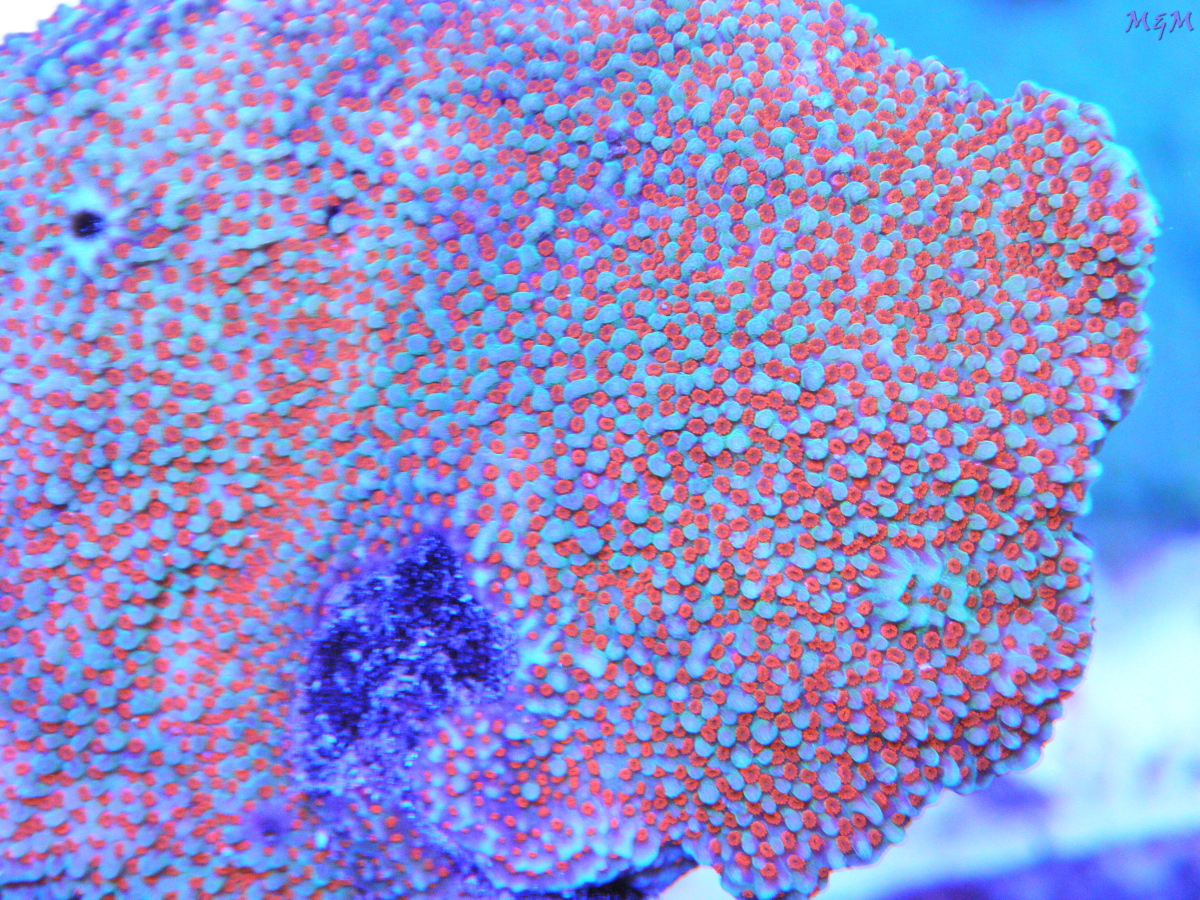