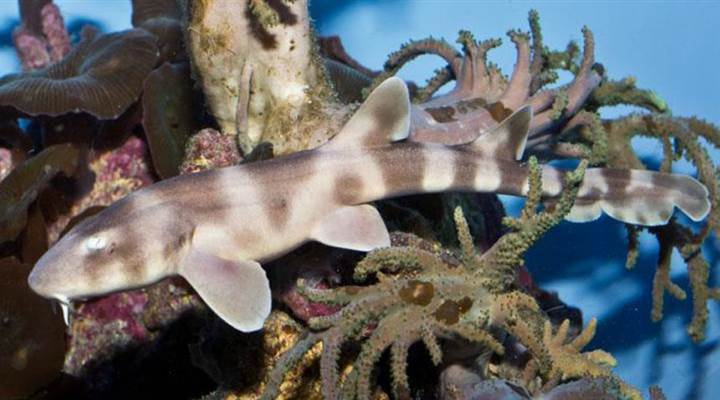 Researchers, in a paper published last month in The Journal of Fish Biology, believe they have solved the mystery of how a tank containing only three female sharks, led to the birth of a shark pup. In 2012, at the time when the shark pup was born, there were just three female sharks residing in the California Aquarium, without any dad’s to be found in the tank. To make it even more interesting, the females hadn’t been in contact with any male sharks for years. The researchers analyzed the two possibilities: parthenogenesis (a sexual reproduction) or long term sperm storage. By looking at the DNA of the shark pup, the researchers were able to determine that the shark pup contained DNA not present in the mothers and tank mates. Therefore, the researchers concluded that the last time the females could of been in contact with a male was at the Aquarium of the Pacific, back in 2007. This is the longest documented case of sperm storage, at over 45 months. Now finding out who the father is would make for an entertaining episode of the aquarium version of Jerry Springer. MORE