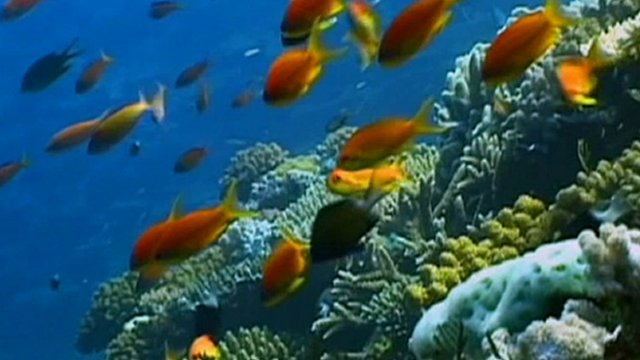 You’ve seen the title. Let’s be honest, most of us love watching nature documentaries, especially those that focus on underwater life. I’ve watched dozens of them, starting from when I was a little kid glued to bow-front glass panel of 80s era TV where Jacques Cousteau introduced me to the fascinating world thousands of miles from where I lived. 25 years later diving and photography equipment changed so much we can capture and explore many new parts of the ocean, yet still most of it is a mystery to us. Watching nature documentaries help us learn about the environment our reef dwellers come from to better understand their needs in captivity.

All pictures featured in this article are property of BBC UK.

After seeing few new nature films I came up with an idea to share with fellow reefers those worth watching.

My first choice is a 3 part mini-series that, in my opinion, is a must-see documentary for everyone who loves reefs. It is titled The Great Barrier Reef and it’s produced by BBC UK. 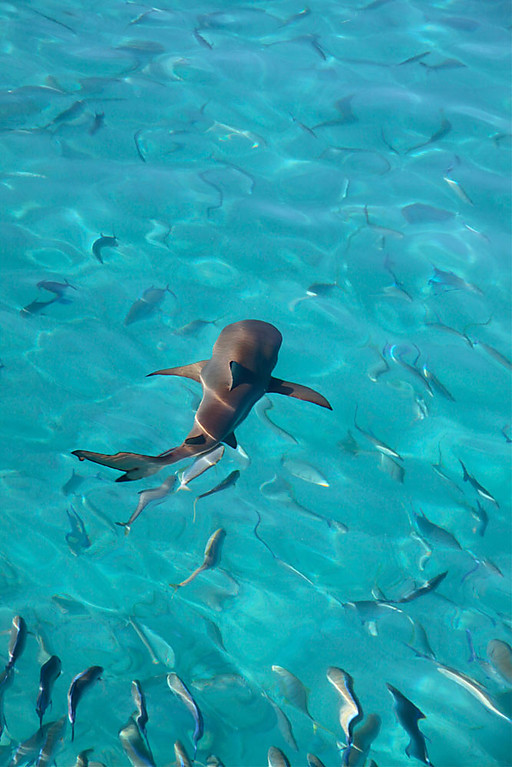 The Great Barrier Reef, located in North-eastern part of Australia continent, is the largest reef system on our planet, stretching for over 2600km (1600mil) and composed of over 2900 individual reefs. It’s also one if the seven natural wonders of the world and it can be clearly seen from space. The diversity of animal species is astounding, with over 1500 fish species, 360 species of reef-building corals,more than 4,000 mollusc species and over 1,500 species of sponges. 17 species of sea snakes, from which majority are highly venomous, 7 species of sea turtles and 220 different kind of birds also call Great Barrier Reef their home. In addition to that, many species of dolphins and whales make this place a temporary oasis when migrating from the north. As if it wasn’t enough lizards, bats and flightless birds occupy one of the 900 islands stretched between reefs. The sea grass meadows growing between reef patches ate home to dugongs- one of the few species of sea mammals that are herbivorous and cousins of South Florida manatees. 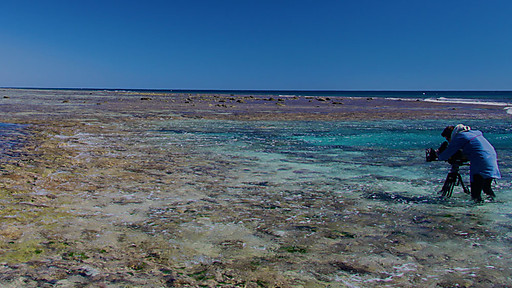 Little bit of history before I proceed to review this series. The first signs of reef systems in the coast of Australia are dated back to about 500,000 years ago, but as you may know earth has been through many periods of warm climate and ice ages since then and the Great Barrier Reef we know today started forming after last ice age, about 9000 years ago. Pretty impressive for such a young ecosystem, right?

Let’s get back to the series- as I wrote before, there are 3 episodes, each one a little under an hour long. The first part, called Nature’s Miracle, takes us to an aerial view of the reef and shows how enormous it is. The narrator is a widely known and experienced marine biologist and former Royal Marine Monty Halls. 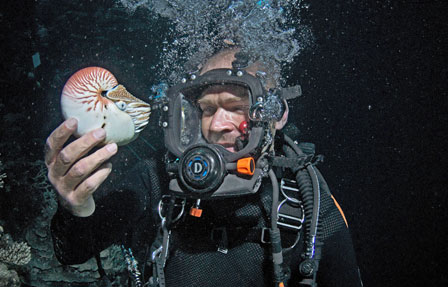 We learn a brief history of Australia reef system and finally he takes us underwater. That’s where the fun begins. The amount of fish and corals on The Great Barrier Reef is astounding and the camera crew show us some of the well known citizens of this underwater paradise- a huge Queensland grouper being cleaned by cleaner wrasse, a damselfish aggressively protecting it’s patch of algae or bumphead parrotfish school transforming corals into fine powder. The reef is also home to a shark that can walk on land. It does that to escape rockpools during low tide. Speaking of, in part one of bbc documentary.we observe corals being exposed to hot air and sun during periods of low tide, a phenomenon that we are starting to understand only recently and that is still so hard to replicate in closed environment.. The amount and variety of corals that can be found in rockpools is amazing, you can find yourself holding bone cutters while watching this part. 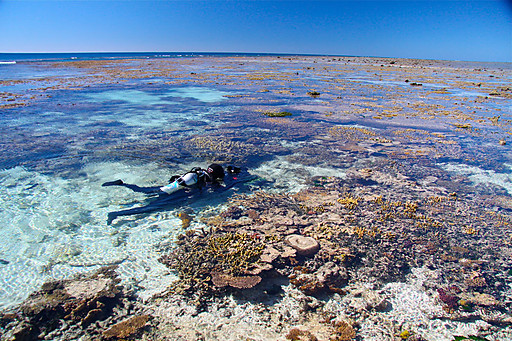 Next, BBC crew take us on a night dive to show corals fluoresce in the dark and watch predators hunt their prey. We also observe night life of corals through a macro lens- polyps feeding, colonies engaged in chemical warfare and finally a massive spawning event where coral larvae enters the plankton soup floating near the surface.

Second part of BBC The Great Barrier Reef tells a different story-one focused on ecosystems surrounding the reef. We learn about sand flats, mangrove estuaries that give shelter to juvenile fish, the and terrestrial life on one of hundreds of islands the coral coast of Australia has.

The last part, called The Reef and beyond, has a more personal feel to it. We follow a sea turtle on it’s journey to Great Barrier Reef most protected piece of land, the Rain Island. There, the turtle joins thousands of it’s kind to lay eggs and return to the sea. 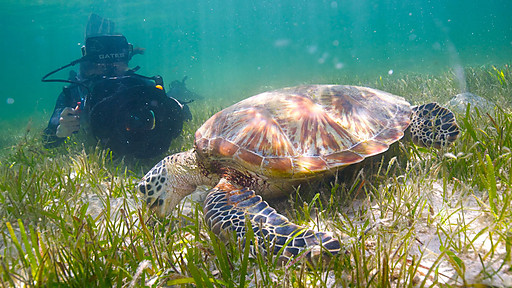 Next, a remote operated submarine takes us to the outer reef wall and deep into the abyss. Here we find non photosysnthetic corals, fish and invertebrates that survive in this harsh environment.

What truly amazed me is the last 30 minutes of part 3- bbc shows us the occurrence of coral bleaching through an extreme macro lens. Yes, they actually filmed a zooxanthellae algae being expelled by the coral. In addition to that, we return to the coral spawning event and follow a coral larvae free swimming in the plankton, setting down on a rock, transforming itself into coral polyp and expanding into new colony. The film-making technology behind this scene is unbelievable. 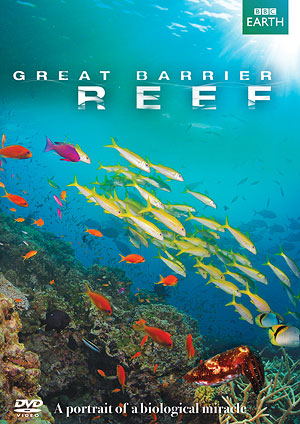 I can honestly say that BBC The Great Barrier Reef is, in my opinion, one of the best nature documentaries I’ve watched and I recommend seeing. Enjoy and see you next time!

To learn more about this BBC series, visit it’s official site at: http://www.bbc.co.uk/programmes/b0198pww