Scientists from the ARC Centre of Excellence for Coral Reef Studies (Coral CoE) at James Cook university have challenged a long standing theory of biodiversity through their latest Caribbean reef study. “The aim of neutral theory is to explain diversity and the relative abundances of species within ecosystems. So the theory implies that, if you lose a really abundant species, then another can simply increase in abundance to take its place. However, the theory has an important flaw: it fails to capture how important the highly abundant species that dominate marine communities are” explains professor Sean Connolly of JCU. The theory, which has been relied upon for conservation research, is challenged at its core through a mathematical approach looking at 14 marine ecosystems sampled at 1185 locations all across the globe. 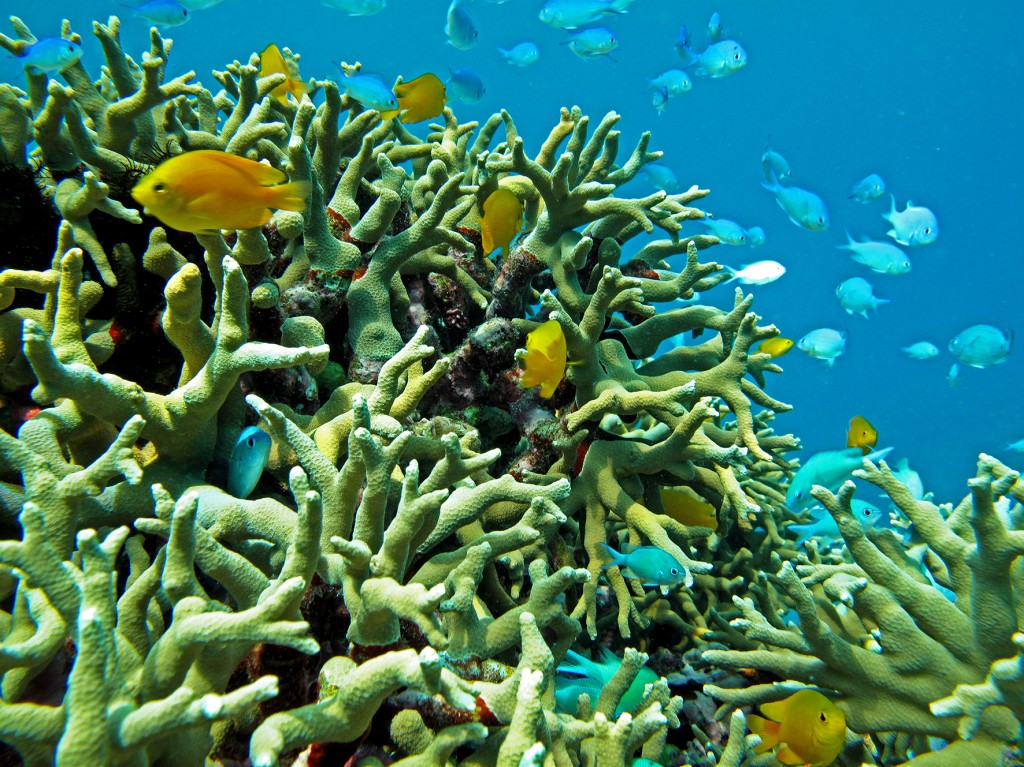 Ranging from deep-sea to shallow waters, from polar to tropical ranges, the datasets were compiled of numbers from invertebrates, to fish, from plankton, to coral. To arrive at their conflicting conclusion scientists used a new mathematical approach that allowed them to identify predictions that would come from using the Neutral Theory, and then tested them against their datasets. With the assumptions of Neutral Theory this study showed that the chance occurrences that are a part of Neutral Theory do not account for the importance of those abundance species and their implications in the “common” vs “rare” debates. Read more here!