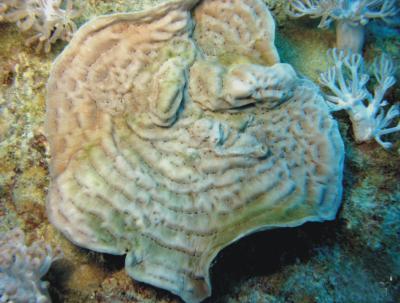 I was fortunate enough to spend several years working as a marine biologist in the Red Sea off the Coast of Saudi Arabia. During my frequent dive trips, I had always hoped of discovering a new coral species. Alas, it looks like someone, well actually some scientists, have beat me to it. 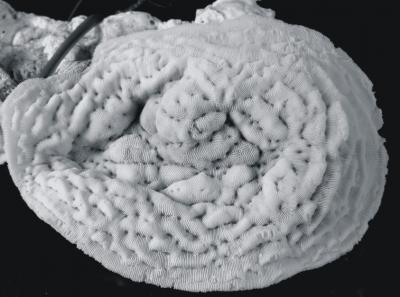