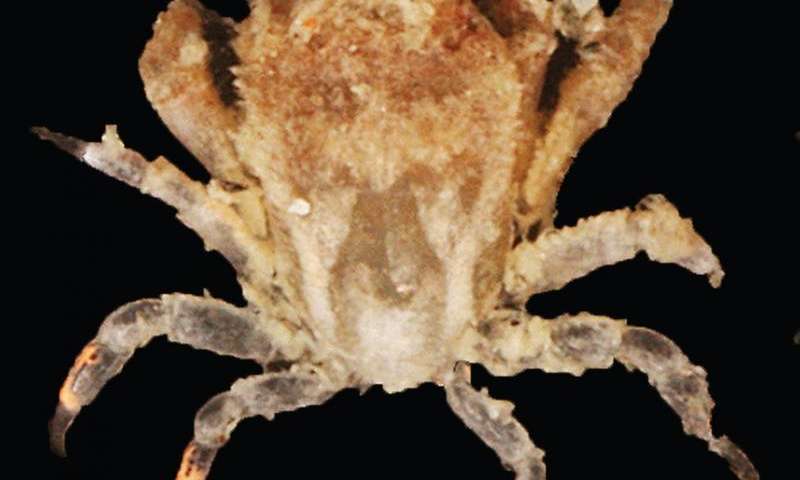 The fact the new ocean species are still being discovered shows how much we still have to learn about marine biodiversity. Just recently, a new species of gall crab has been discovered in Indonesia and Malaysia by researcher Sancia van der Meij from the Naturalis Biodiversity Center in the Netherlands. The new gall crab has been named Lithoscaptus semperi. The crab was discovered in the corals of the species Trachyphyllia geoffroyi . Gall crabs are very small in live in coral dwellings, feeding on the mucus created by the corals. The crabs settle in the coral as larvae, and the coral grows around them, literally creating a coral dwelling for the crab. The findings of this study have been published in the 500th issue of the open access journal ZooKeys.What is interesting about this species is that female gall crabs are on average around twice the size as their male counterparts. The female gall crabs are effectively ‘imprisoned’ in the gales due to the large number of eggs they carry and their larger size. The gall crab species discovered in this study is so far is only known to inhabit Trachyphyllia corals. MORE