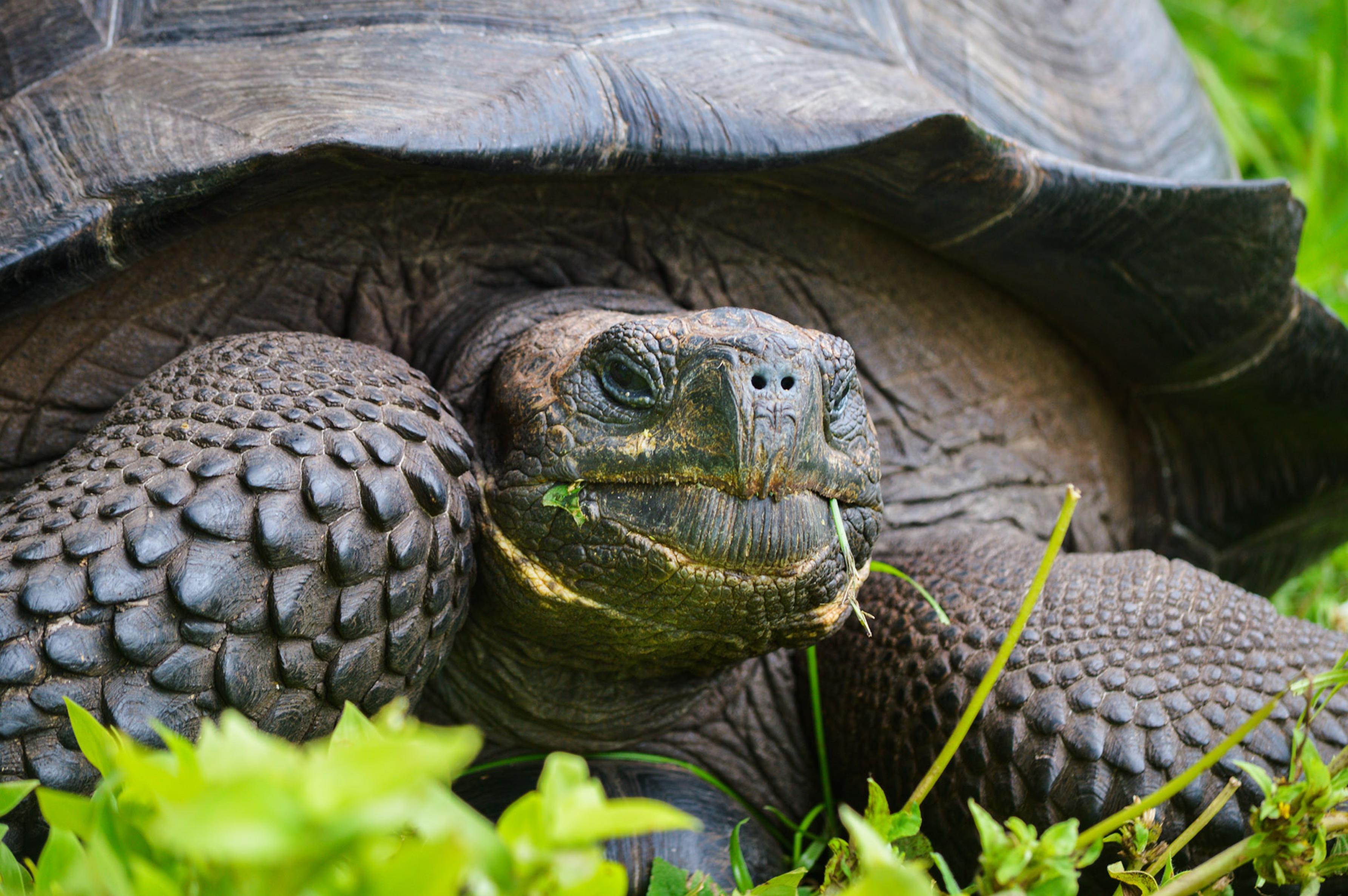 The new discovery of species never ceases to amaze me. This species was actually right in plain sight in the Galapagos Islands, however, since it looks so similar to another species, it was thought to be the same species. The island of Santa Cruz has two populations of large tortoises: The tortoises that live on the island’s east side are known as the Cerro Fatal tortoises, and the ones in the west and southwest are called the Reserva tortoises. Because they look so similar, until recently they were considered to be of the same species, the species Chelonoidis porteri. Yale evolutionary biologist Adalgisa Caccone and her research team made the discovery by analyzing the DNA of the two species. “As different as they are genetically, it’s not obvious to the eye,” says James Gibbs, professor of vertebrate conservation biology at the State University of New York, Syracuse, and one of Caccone’s co-authors. The difficulty became trying to figure out which species would be the ‘new’ species and which would remain Chelonoidis porteri. After performing a genetic analysis, it was determined that the larger Reserva population could stay Chelonoidis porteri, and the smaller Cerro Fatal population would become Chelonoidis donfaustoi, who was named after a beloved caretaker of endangered tortoises, Fausto Llerena Sánchez . MORE