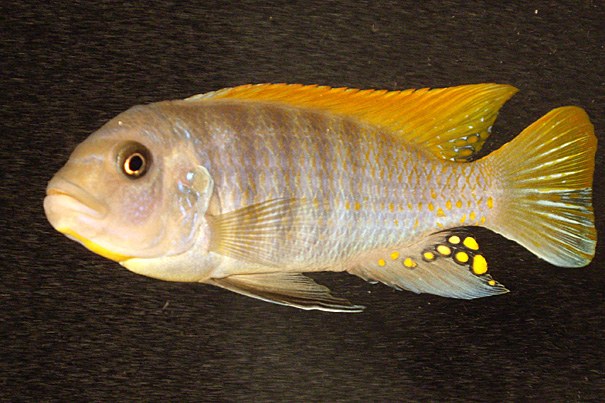 The new type of imaging technique uses a container equipped to provide constant unidirectional water flow along with tiny plastic beads and short bursts of laser pulses to map in 3 dimensions how these plastic beads flow in the wake of the fish as it maintains its position in the tank.  It’s essentially a “a treadmill for fish.”

There is a short video on Harvard’s website that shows about 4 seconds of how this technique is employed in measuring the flow around the subject. Unfortunately Harvard’s website doesn’t provide an embeddable video so head over and watch how they accomplished the task.