New Shark Aquarium To Open In The Florida Keys

The Florida Keys is a mecca for tourists who are drawn to its beautiful reefs and scenery. A new aquarium being opened in Marathon hopes to catch some of the tourist traffic. 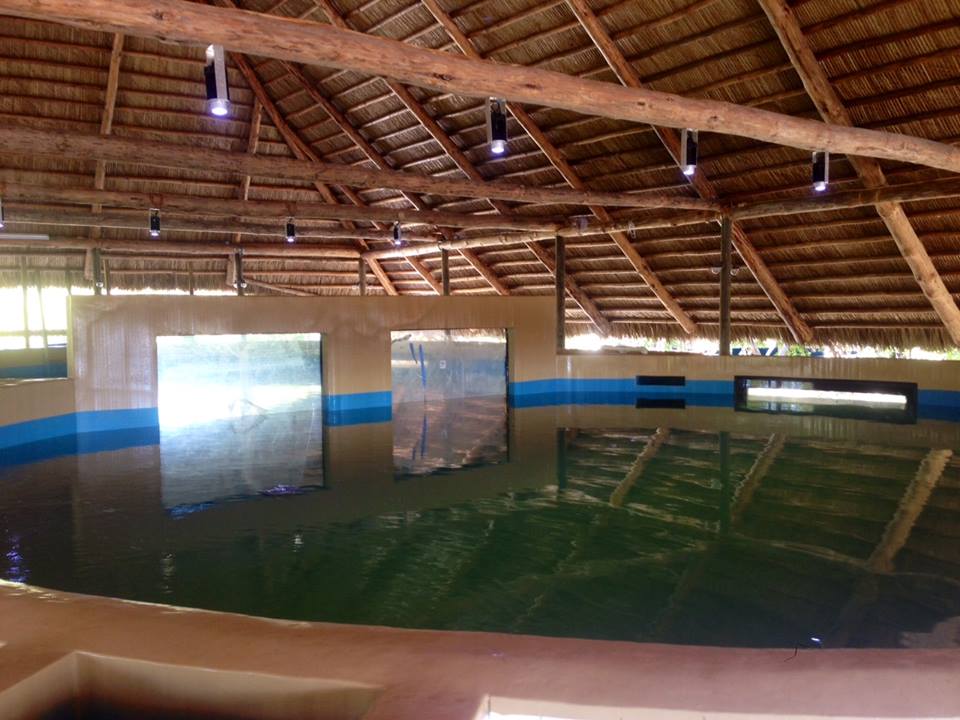 The Florida Keys Aquarium Encounters grand opening is planned for July 1st, 2014 and will be located on Mile Marker 53. A unique element about the aquarium is the shark tank that will allow guests to feed the sharks. The Shark tank will feature a 10 feet tall,  200,000 gallon tank with openings on the side, which visitors can use to feed the sharks. The sharks are being collected by Marathon based Dynasty Marine Associates. According to the Florida Keys Aquarium Encounters facebook page, there will be also be an interactive sting ray tank. 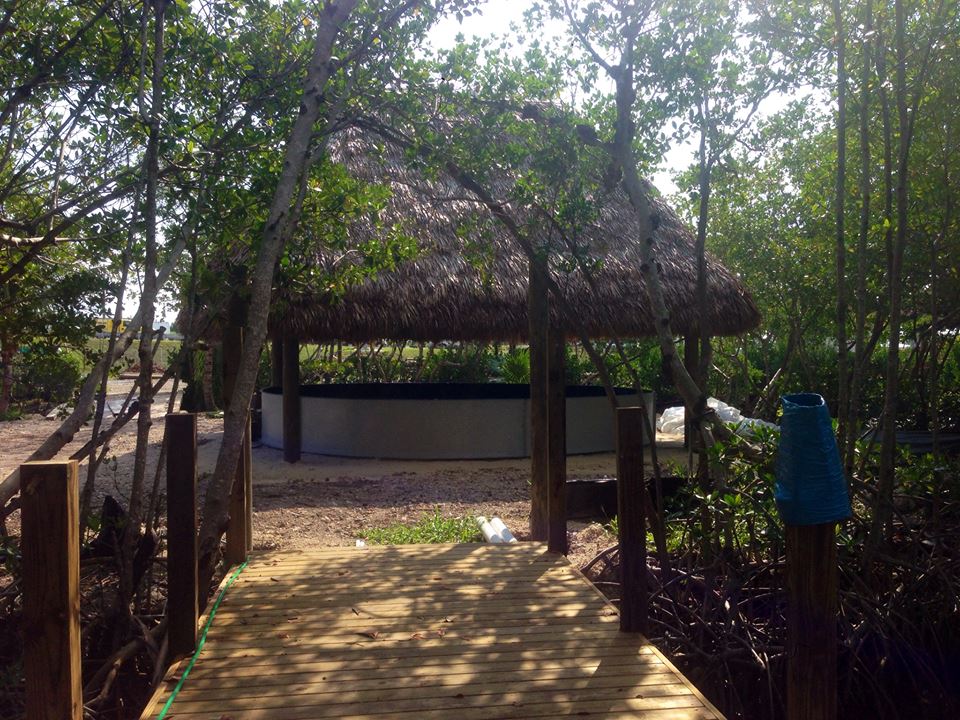 The aquarium will feature an interactive sting ray tank.

As a frequent visitor to the Florida Keys myself, the new aquarium will be a welcome addition to the area. Having worked in the public aquarium industry for many years, I am glad to see that the sharks are being sourced from Dynasty Marine, a recognized and responsible leader in supplying sharks for public aquariums worldwide.