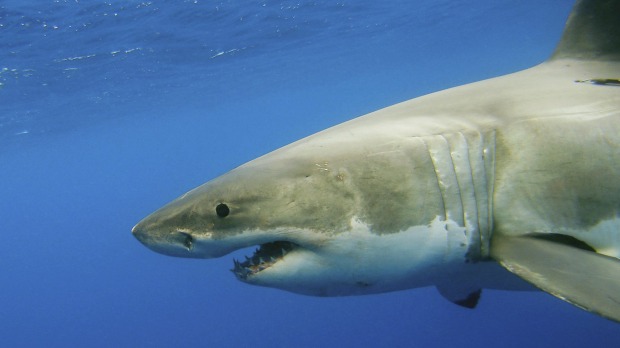 Sydney, Australia’s beaches saw an increase in shark attacks in 2015. In 2014, the area had 3 shark attacks, while in 2015, there were 13 attacks. The government is planning on rolling out a high-tech, environmentally-friendly campaign to attempt to control shark attacks, which would not include shark culling and previously used ‘catch and kill’ tactics. “This is a historic moment,” said Niall Blair, Australia’s Minister for Primary Industries: “We are leading the world in New South Wales when it comes to how we interact with sharks and how we’ve utilized a range of technologies to reduce that risk for our beach goers.” Blair stated, “That’s why we’ve gone for a look into some of the new technologies and other suites of measures we can implement and that’s what this response is about,” he went on. “It’s been led by our scientists.” There will be 10 different 4G listening stations placed around popular shark locations. There will also be approximately $5.6 million dollars put aside to test for new technologies and forms of water surveillance. Another $3.5 million dollars will be spent on helicopter technologies, including the use of drones. The tagging of sharks will continue, with the location of tagged sharks available to be tracked through mobile apps, which beach goers would be able to easily access. The plan seems like it will strike a good balance between attempting to reduce shark attacks, while also remaining environmentally friendly. MORE