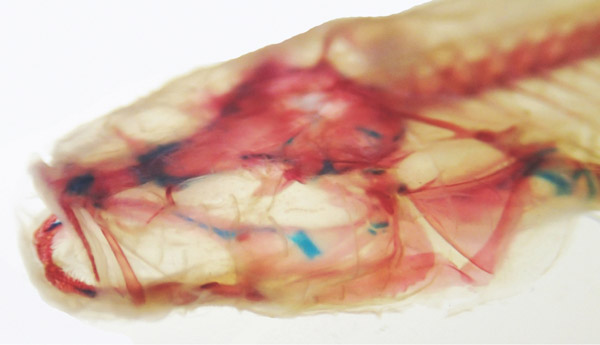 Researchers have described a new species in the caves of Southern Indiana, which has been named Amblyopsis Hoosieri or Hoosier Cavefish. Matthew L. Niemiller, a researcher at the University of Kentucky, was studying northern cavefish when he realized that they appeared to belong to different genetic groups. He then teamed up with Prosanta Chakrabarty and Jacques A. Prejean from Louisiana State University. They collected 30 fish from Indiana and 11 from Kentucky, which revealed that the Indiana fish included a new species. 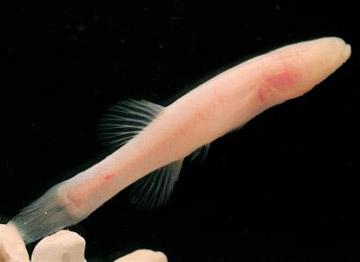 The Hoosier cavefish differ from the northern cave fish in many ways. Notably, the lack of eyes or pigmentation in the skin due to acclimation in the dark caves and the presence of the anus behind its head. “The anus behind the head might help them get the eggs into their gill chamber, where we know they brood their young, another strange behavior,” said Chakrabarty. MORE