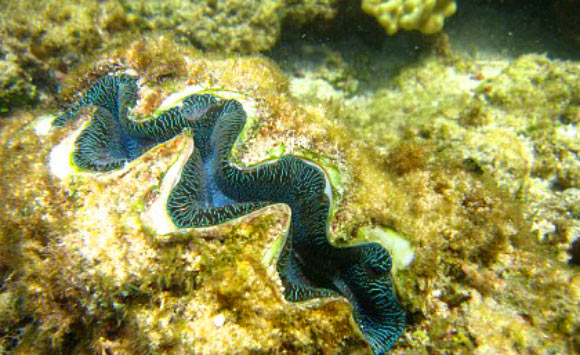 Scientists have discovered a new species of giant clam on the coral
reefs of the Indo-Pacific.  The yet to be identified clam belongs to
the genus Tridacna.

“DNA sequences strongly suggest that a distinct and unnamed species of giant clam has been hiding literally in plain sight, looking almost the same as the relatively common Tridacna maxima,” Ms Keyse said.  “To correctly describe the new species now becomes critical as the effects of getting it wrong can be profound for fisheries, ecology and
conservation,” said co-author Shane Penny, a postgraduate student at
Charles Darwin University. Read more: http://www.sci-news.com/biology/science-tridacna-new-species-giant-clam-01569.html 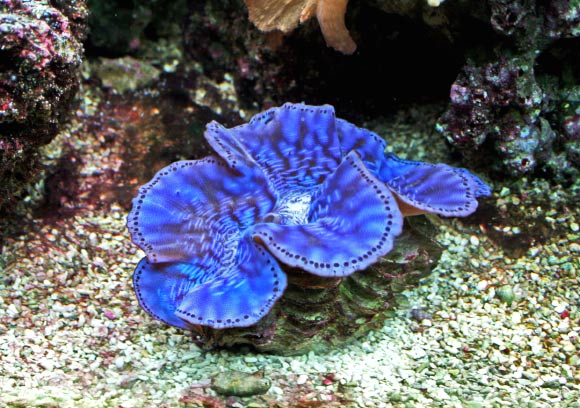