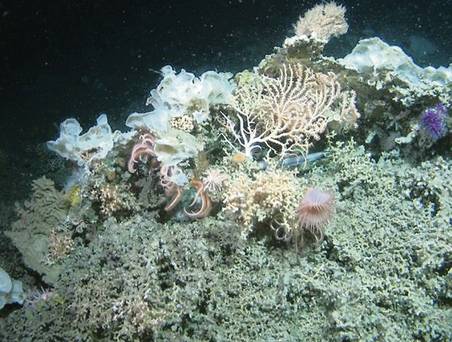 Christine Picton, a scientist at the Titanic Belfast, has discovered a new species of Sponge off the West Coast of Ireland. While exploring the continental shelf in a remotely operated underwater vehicle, Picton discovered the sponge growing on a piece of coral. While Ireland isn’t exactly known for their reefs, Ireland does have flourishing deep water coral reefs that are visually stunning. The new species has been named ‘Beauforti’ after the Beaufort Marine Biodiversity Research Award, the award which funded Picton’s research.