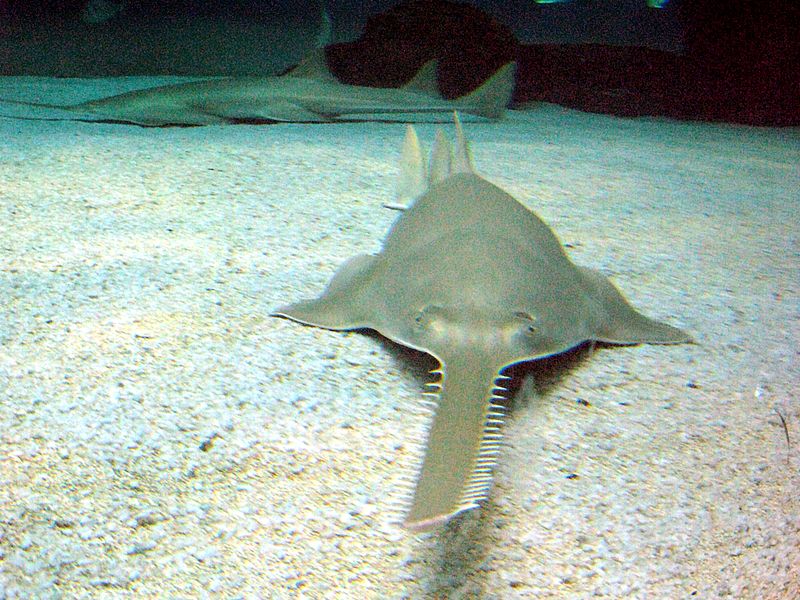 Largetooth sawfish are listed as critically endangered. The sawfish had been kept in aquariums for conservation. However, once the sawfish were released, it was hard to track their progress. Recently, ten sawfish were tracked in a study to see what happened when the sawfish were released after being in aquariums versus sawfish that were in the wild. Five sawfish were caught, tagged and immediately released, where as the other five were placed in an aquarium for 6 months, then tagged and released. The wild sawfish would swim with the current over 90 percent of the time. However, initially, the aquarium sawfish would swim against the current. After 24 hours, the aquarium sawfish also began to swim with the current. Its important to keep studying and tracking this marvelous fish, with hopes we can get them out of the critically endangered status and use aquariums for a conservation purpose to aid in this process. MORE