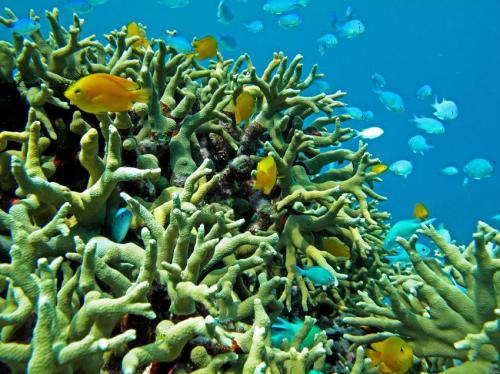 The ARC Centre of Excellence for Coral Reef Studies at James Cook University has released a ground breaking study today. The study’s finding dismiss the long standing Neutral Theory of Biodiversity by using a ‘novel mathematical method’. The study looks at 14 different marine ecosystems sampled from over 1185 different locations around the World. The mathematical theory used identified ‘common predictions of the model’ that were then tested throughout the different locations used. Professor Sean Connolly of ARC Centre of Excellence states “The aim of neutral theory is to explain diversity and the relative abundances of species within ecosystems. However, the theory has an important flaw: it fails to capture how important the highly abundant species that dominate marine communities are.”  While the neutral theory focuses on random occurrences, this new study implies that random or chance is not explanation enough, rather the importance is on the unique qualities each species brings to the table. Hopefully the findings of the study can help aid in conservation efforts.MORE