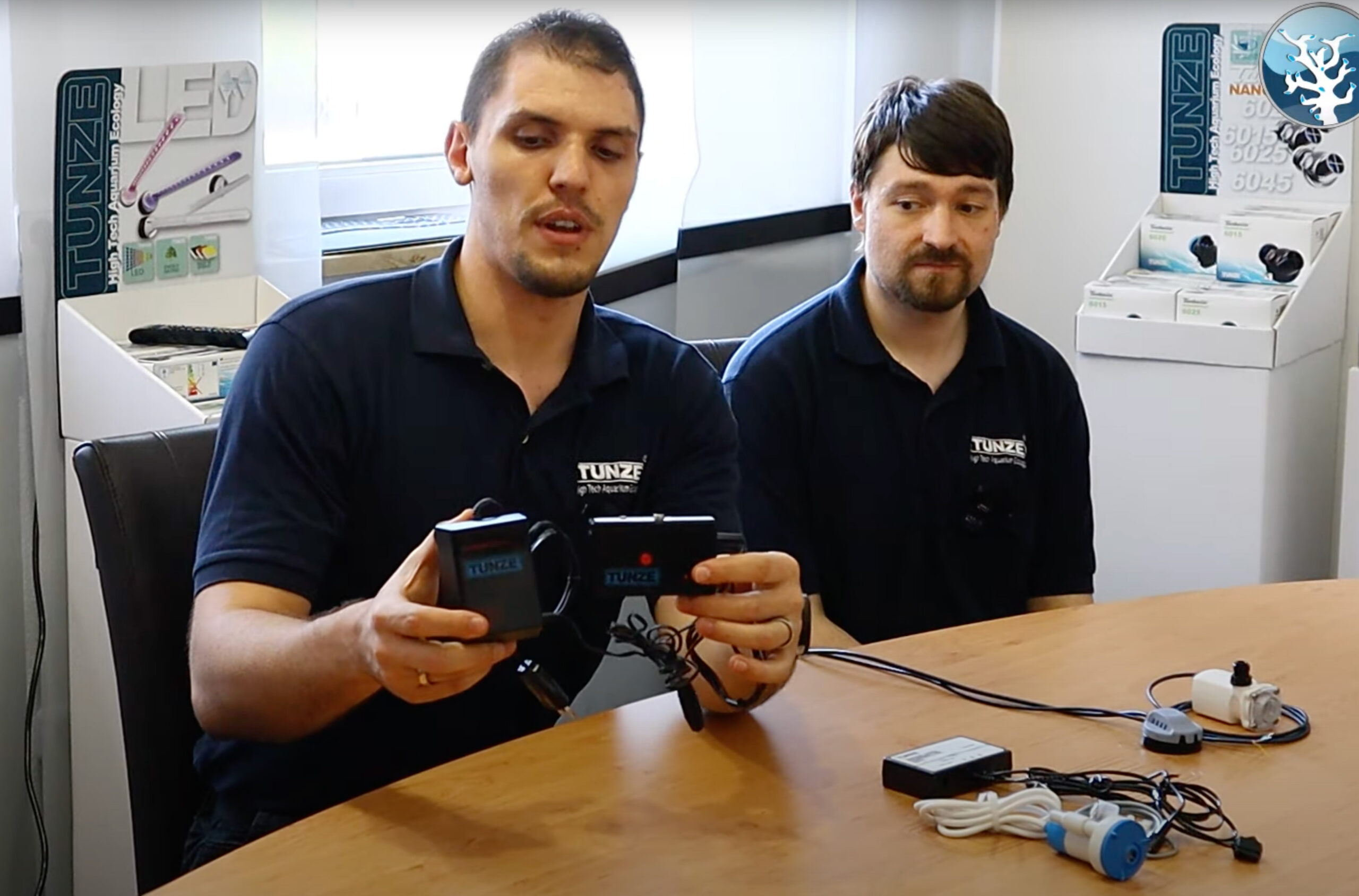 Nano Osmolator current version and Gen 2 shown on the table

Tunze is coming out with a new Osmolator (Version 2) design that is going to be a complete redesign of the popular Osmolator auto-top-off devices. While this model is more intended to replace the Nano, it can handle larger aquariums also. Tunze plans to market this more as a stand alone, economy version compared to the deluxe model and it was not developed specifically for nano aquariums.

Tunze is being pretty tight lipped about this but now know that they have been working on the new design for about 5 years with several different prototypes being developed along the way.