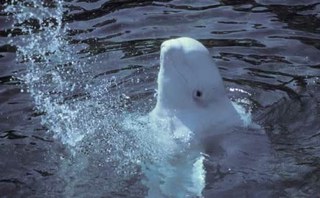 
Georgia Aquarium wanted to import 18 beluga whales from the Utrish Marine Mammal Research Station on Russia’s Black Sea Coast for display in various public aquariums in the United States. The partner aquariums would include SeaWorld of California, SeaWorld of Florida, SeaWorld of Texas, and Shedd Aquarium in Chicago.

After carefully reviewing the permit, the NOAA denied the import request citing the Marine Mammal Protection Act (MMPA). The application was denied because:

A 60-day comment period was held back in 2012 and over the course of the period, about 9,000 comments on the permit were received.

More information about the ruling can be found on the NOAA’s website.