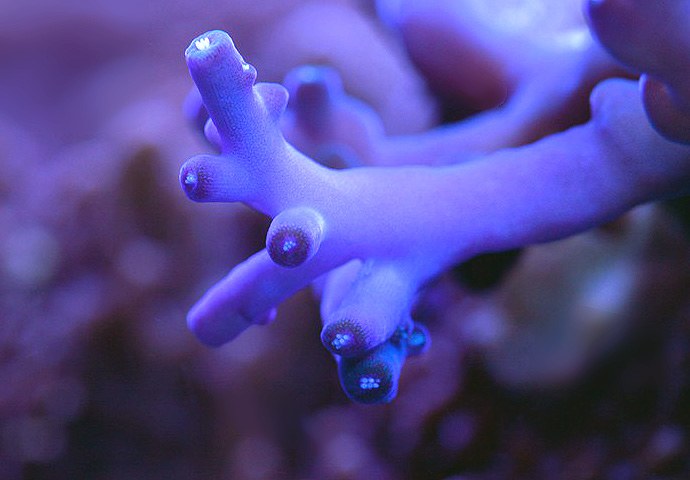 This “30,000 Leagues Lokani” is now listed as Threatened under the ESA. Photo by Joe Peck


After nearly two years of evaluation, NOAA has decided to list 20 new corals as Threatened under the ESA.  Originally, NOAA proposed to list 66 species, but scientific review deemed only 20 species necessitated Threatened protection.

NOAA has stated that there are currently no prohibitions to the collection, trade, and ownership of these species except for Acropora cervicornis and Acropora palmata, both of which will remain illegal to collect and own.  NOAA concludes that the aquarium trade has a negative impact on these species but both its impact and the extinction potential for these species are regarded as “low” at this time.

Threatened listing is one step below Endangered listing, which would mean the outright ban of any of these species.  It’s also important to understand that species listed as Threatened can also warrant individual prohibition on a case-by-case basis such as A.cervicornis and A.palmata.

Conscientious aquarists may seek to only trade captive propagated specimens of these species in an effort to maintain the availability of these species within the hobby.  However, the reality is that hobbyist-level actions will unlikely have any effect on whether any of these species will warrant special future protection or be elevated to Endangered listing.  For starters, it would prove difficult to educate local island collectors about which coral species not to take, so changing hobbyists’ demand will have little effect on supply (ie collection). Additionally, hobbyist have no control over the major contributors to the threat to these species such as pollution, coastal development, and climate change.  Still, promoting captive propagated (and maricultured) corals is the right thing to do.  Hobbyist will just have to wait and see about the future of of these corals in regards to the ESA.

Here are the 22 coral species listed as Threatened under the Endangered Species Act: