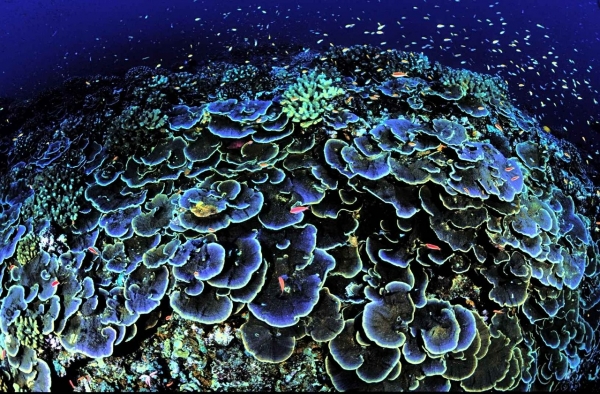 The UN Convention on Biological Diversity has estimated that ocean acidification of coral reefs will cost approximately 1 trillion dollars by the year 2100. The report titled ‘An Updated Synthesis of Ocean Acidification on Marine Biodiversity’ came out last week. The main focus is on the rising levels of carbon dioxide in the atmosphere leading to acidification, and the devastating future effect which will take place if nothing is changed. Just in the past 200 years, a blip in World History, Ocean acidification has increased by 26 percent. Acidification has been shown to negatively affect marine organisms metabolisms, potentially cause genetic adaptations, decreased calcification and altering behaviors and sensors in fish, all leading to devastating effects on coral reefs. The report will hopefully lead to governments investing time and money into mitigating this problem and making a positive change. MORE