What are the Odds of Being Attacked by a Shark? 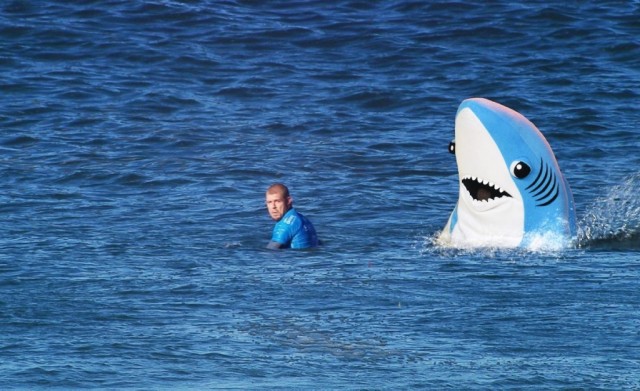 Let’s face it, anyone that has ever stepped foot in the ocean has had that moment where something unexpected touched your body beneath the water resulting in a “you tube” worthy series of epic jumps and arm flailing that put the best ninjas to shame. Most of the time, it’s just a piece of sea weed or an annoying relative, but have you ever really thought about the odds of a shark attack? Well fear no longer! Statistically you are more likely to die from fireworks (1 in 340,733) or from accidental poisoning (1 in 19,456) than a shark attack (1 in 3,748,067). Worldwide, there are 70 – 100 shark attacks a year, with only 5 – 15 of those resulting in death. Most of the time, if there is an incident, the attacks are “hit and run” meaning the shark takes a bite, realizes it has bitten something it’s not so crazy about and then moves on in search of something more delicious.  MORE