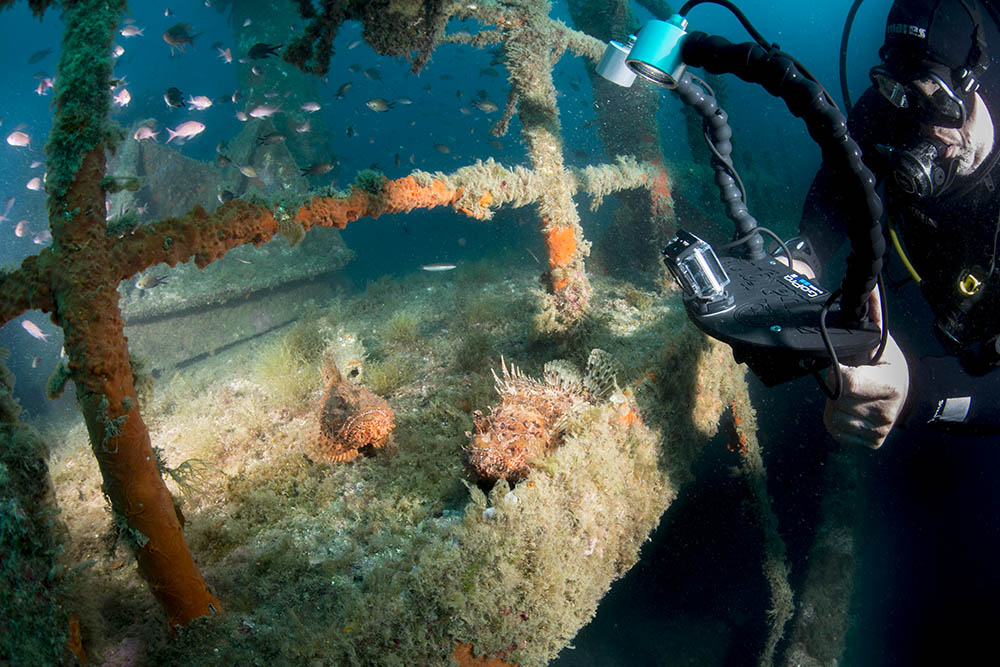 A recent article has caused controversy in the conservation world by suggesting that authorities across the globe should rethink their approach to removing oil rigs and other installations when they reach the end of their lives.
We are familiar with the practice of purposefully sinking ships to become artificial reefs and people have recognized their value for some time. Even ships that were sunk as a result of accident or in times of war can become valuable, even if they cause local pollution problems immediately after their wrecking.

The argument suggests structures should be cleaned up and then left for nature to colonize.

“We also see many more porpoises around oil rigs than in the surrounding sea,” says senior researcher Jonas Teilmann from Aarhus University, who has been involved in the studies that have just been published in the international journal Frontiers in Ecology and the Environment.

“It’s easy to understand why the porpoises enjoy the area. One can’t throw a fish hook without catching one of the many cod around the legs of the oil rig,” says Jonas Teilmann.

For quite some time the rules have stated that artificial installations must be removed and decommissioned ashore. Should this be reconsidered?

“In, for example, the North Sea, an old oil rig will have the same function as a natural stone reef,” Jonas Teilmann explains.

“We have observed a significantly increased biodiversity around the old facilities and encourage the authorities to consider, in each individual case, whether an exemption from the demand for removal can be granted. When making the assessment, the environmental conditions must, of course, be of sufficient quality,” says Jonas Teilmann.

Conservation groups such as Greenpeace have been less than enthusiastic. They argue that this approach would simply let energy companies and others ‘off the hook’, by allowing them to walk away from their responsibilities and presumably save a great deal of cash in the process.

It’s not just oil rigs and associated platforms that are considered in the paper.  Off-shore wind turbine bases and associated infrastructure may also be thought of as providing biodiversity benefits.  Image: M. Prinke, C.C 2.0 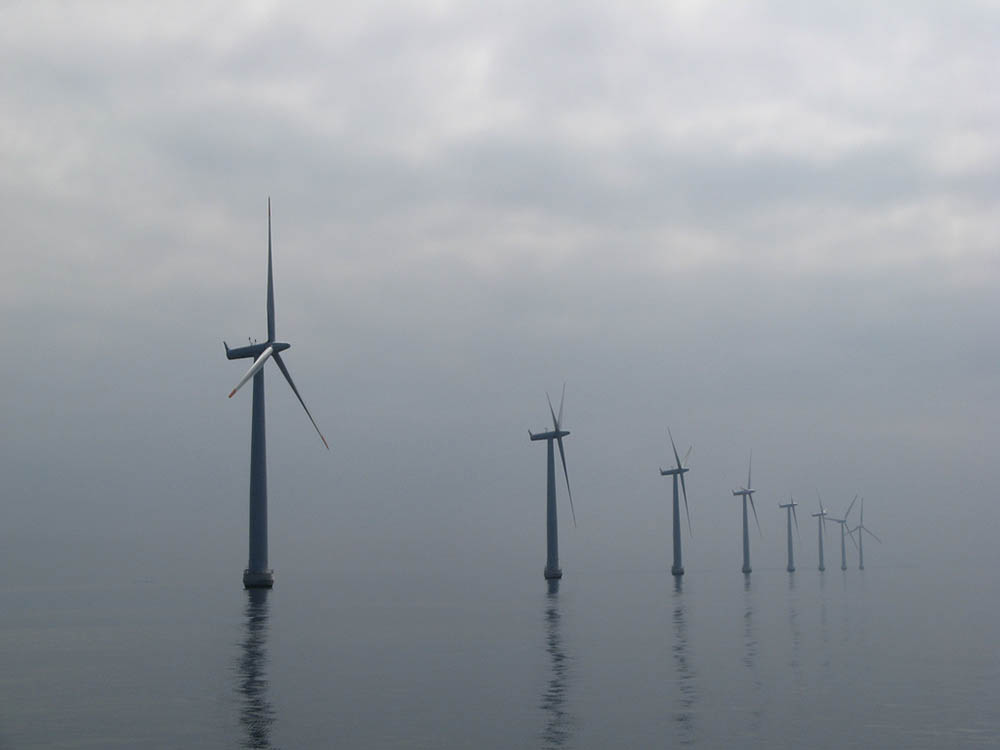